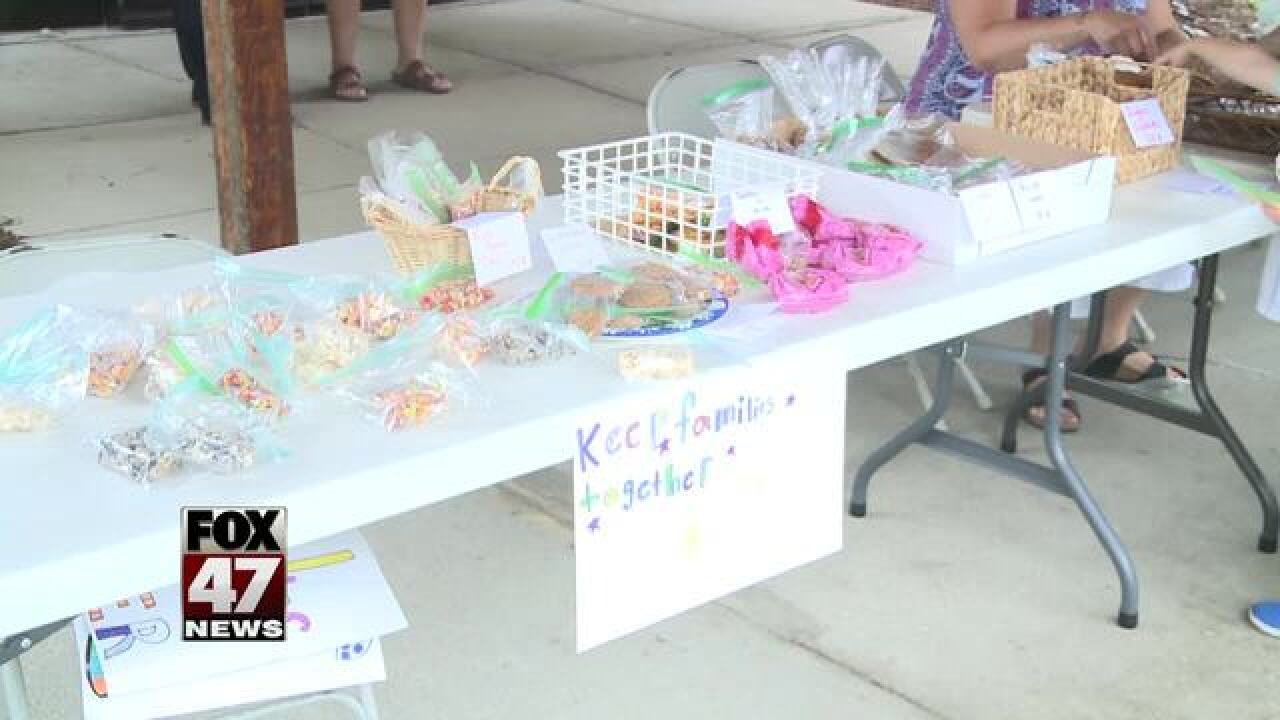 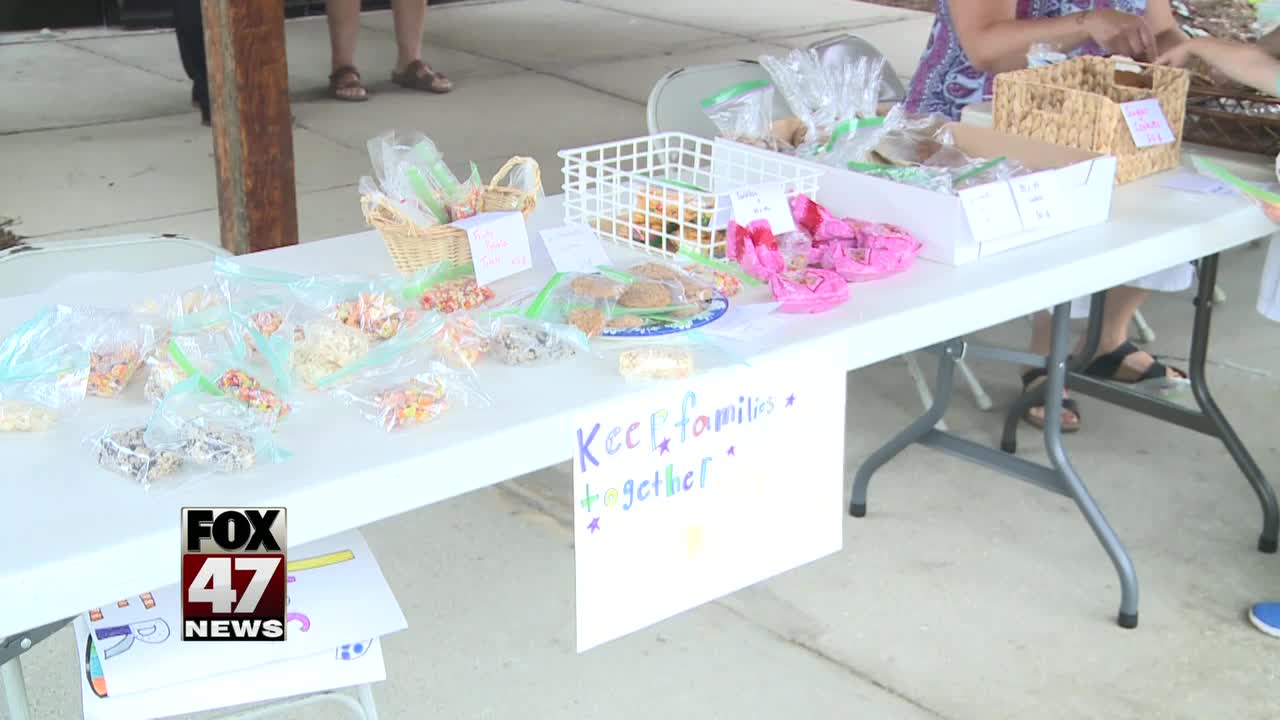 "I said, what can I do to help, and I said how about a bake sale?" said Lucy Hylen.

The bake sale is designed to raise money to give to a non-profit organization called Raices that helps immigrants pay for legal defense services. Lucy says she needed to do this.

"I couldn't imagine being separated from my family, so I wanted to help," said Hylen.

Keeping Lucy informed to the world around her is something mother Tali Faris-Hylen prides herself on. She wants to teach her kids at an early age that all voices matter.

"If you are not doing something to push back against these things than you are part of the problem, we are showing kids that we can make a difference," said Tali Faris-Hylen.

Faris-Hylen says it's a good sign for the future that kids are recognizing this issue and are actually wanting to help.

"You don't have to be a parent to think, oh my gosh how horrific this is happening and shouldn't be happening and for a 9-year-old to see it immediately, it gives me a lot of hope," said Faris-Hylen.

Faris-Hylen teamed up with Edgewood United Church and started collecting donations on Tuesday. By the time the bake sale wrapped up this afternoon they had tallied up a total of $2,337.00. Proving that anyone can make a difference.

If you were unable to make it to the bake sale Edgewood United Church will be collecting money until Wednesday.