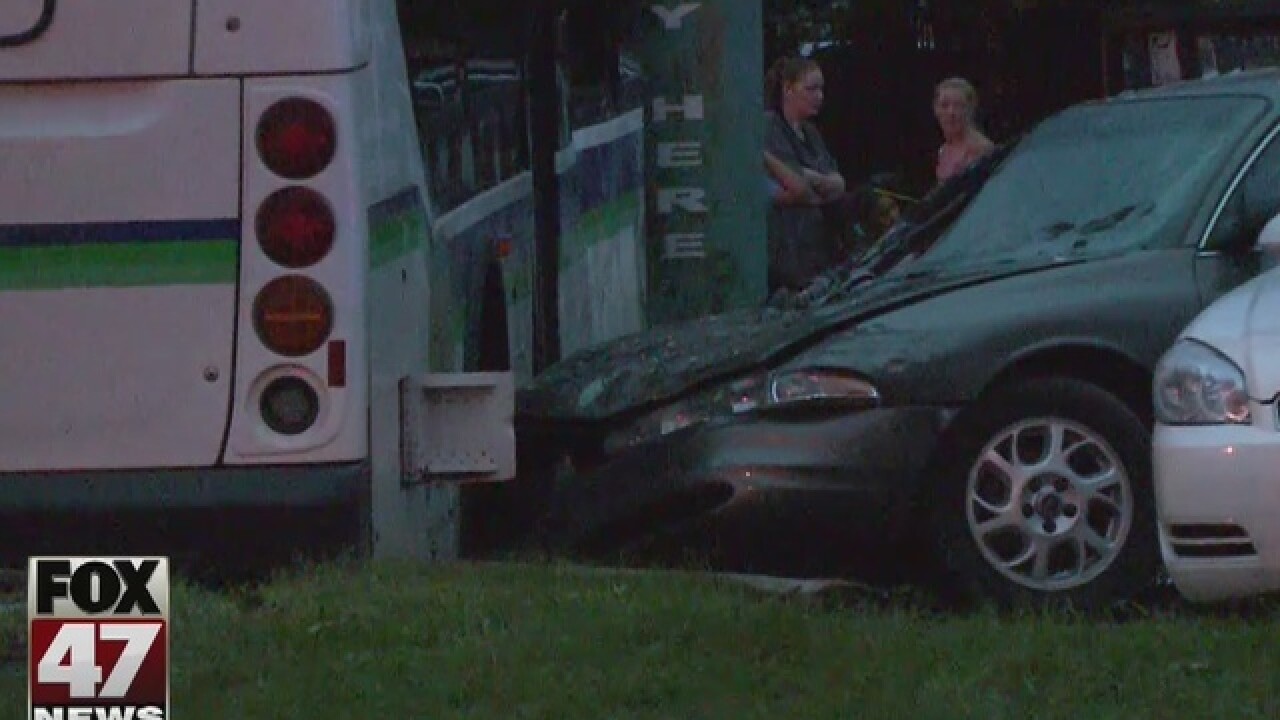 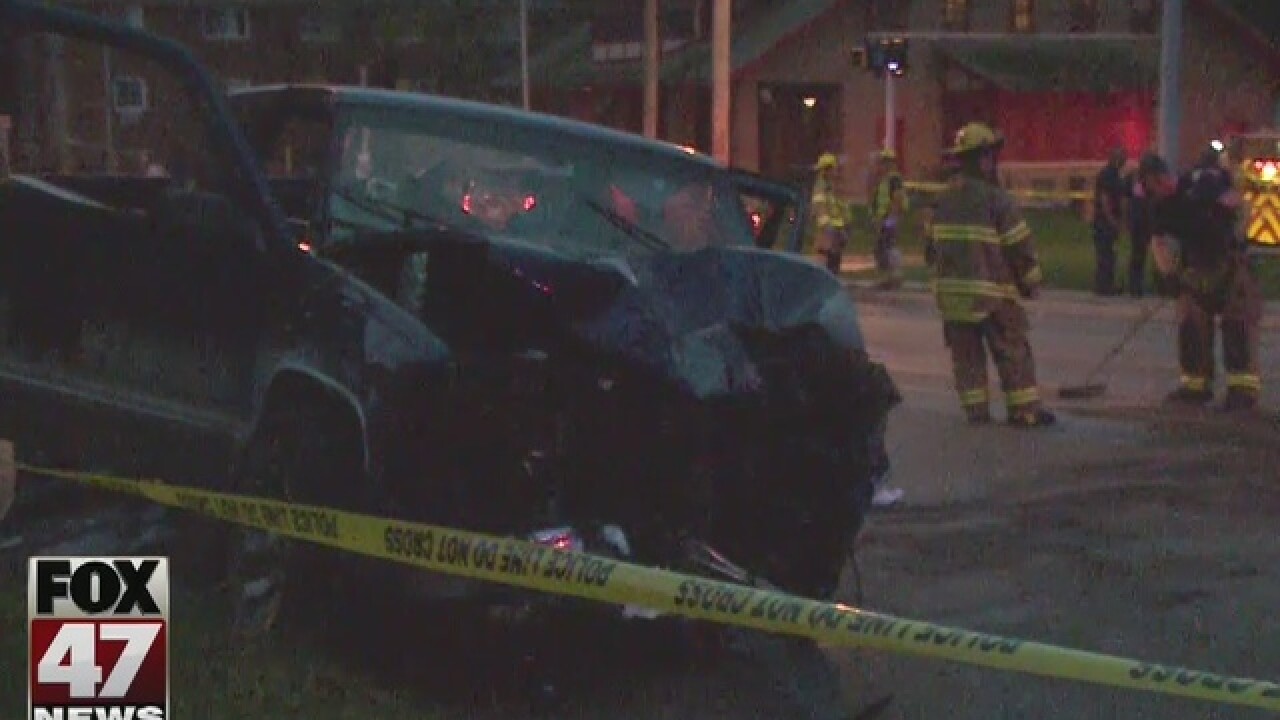 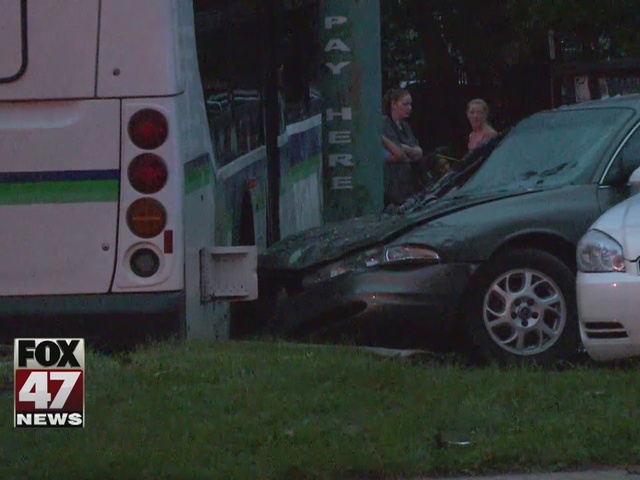 Update: New details in a crash involving a Lansing CATA Bus and a pickup truck. Lansing police now say the truck driver ran a red light crashing into the bus.

The accident happened Thursday night just before 7 p.m. at the intersection of Oakland and Pennsylvania.

The bus driver and two passengers on the CATA bus were taken to the hospital.

The driver of the truck, a 16-year-old, and his 16-year-old passenger were also taken to the hospital.

Police say none of the injuries are life-threatening and those injured are stable.

Police are investigating why the driver ran the red light but say alcohol and drugs are not factors in the crash.

At least six people were sent to the hospital after a crash on Oakland and Pennsylvania in Lansing. It happened around 7 p.m. Thursday night.

Police aren't releasing much information on the crash, but did tell us that some involved are in critical condition.

None of the victims have been identified. There is no word on what caused the crash. We'll let you know when we have more information.