4 kids in custody after school threat that closed down district 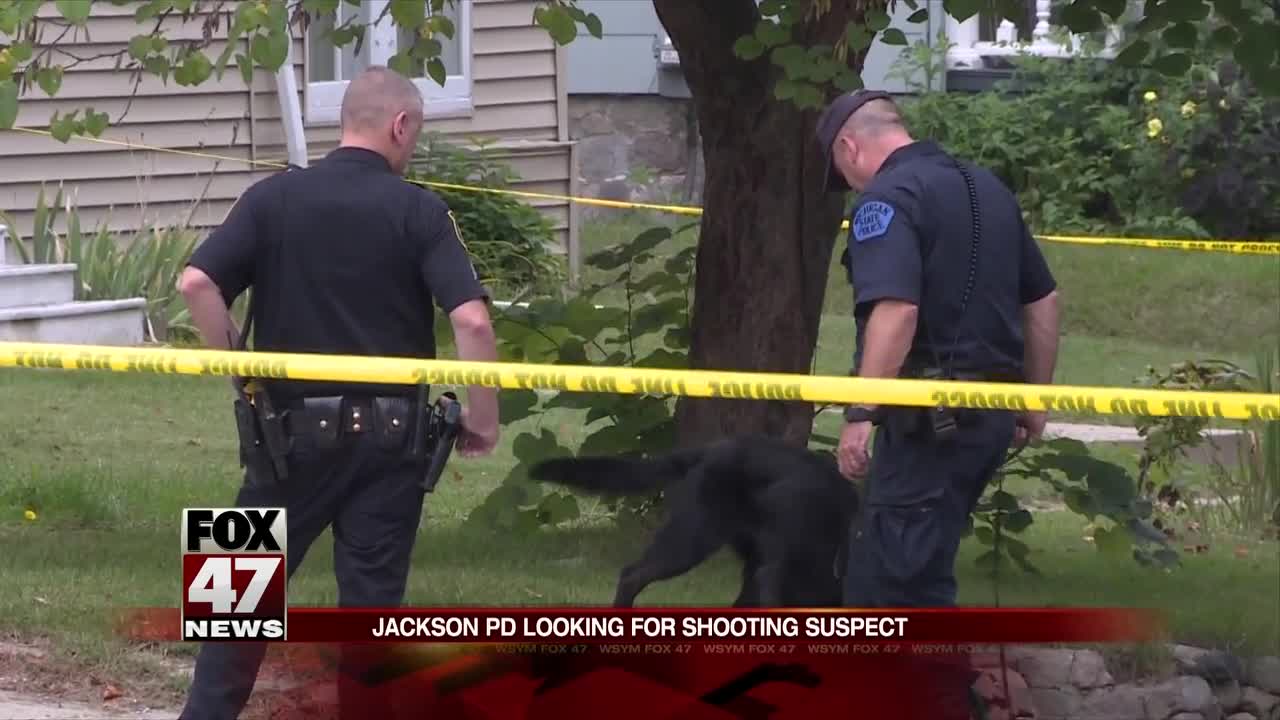 CONCORD, Mich. — All three schools in the Concord Community School District were closed Tuesday due to a threat directed at the high school that involves four students who are currently in police custody.

The threat was made by the students on Snapchat and screen shots were captured by Jackson County Sheriff’s Department officials, said Dan Funston, the district’s superintendent.

"We are working alongside the Jackson County Sheriff’s Department to ensure the safety of our students. The sheriff’s department and the school district take all threats seriously. At this time, the Sheriff’s Department has taken the students involved into custody," said Funston.

Kathy Watson has lived in Concord right across from Concord High School for years. She was more than a little surprised when she heard the school was closed because of what police are calling terroristic threats.

“It’s a quiet community. It’s a good community to raise your kids and we never have any crime here,” said Watson.

Funston said district officials decided at 5:30 a.m. on Tuesday, September 17, to close all three schools in the district, all located at Pulaski and Sears roads.

The four students are 15 years old and are currently lodged at the Jackson County Youth Center pending charges for Terroristic Threats.

Jackson County Undersheriff Christopher Kuhl says he doesn’t know what would have happened had they not gotten the warning.

“If that one person had not come forward and said 'I’ve seen these things on social media and I’m concerned. I think there’s a real threat.' That could have been a very dire situation,” said Kuhl.

Ron Thick has lived in the Concord area for 15 years. He told News 10 he's troubled by what could have been.

“We’re believers so we trust the Lord to protect our kids, but I really think that the school did the best thing by not giving them the opportunity to carry out their crazy threat,” said Thick.

The closure of the three schools affects about 700 students.

Funston says school will be in session tomorrow.

Here is a list of two event updates:
• The varsity volleyball game at Reading tonight is still on.
• There are no middle school events or practices tonight.

Funston said parents will be kept up to date about the situation via text message, phone message and email.

The district is also expected to provide updates via social media.