2019 Ice Jams: how the people of Portland are doing months later 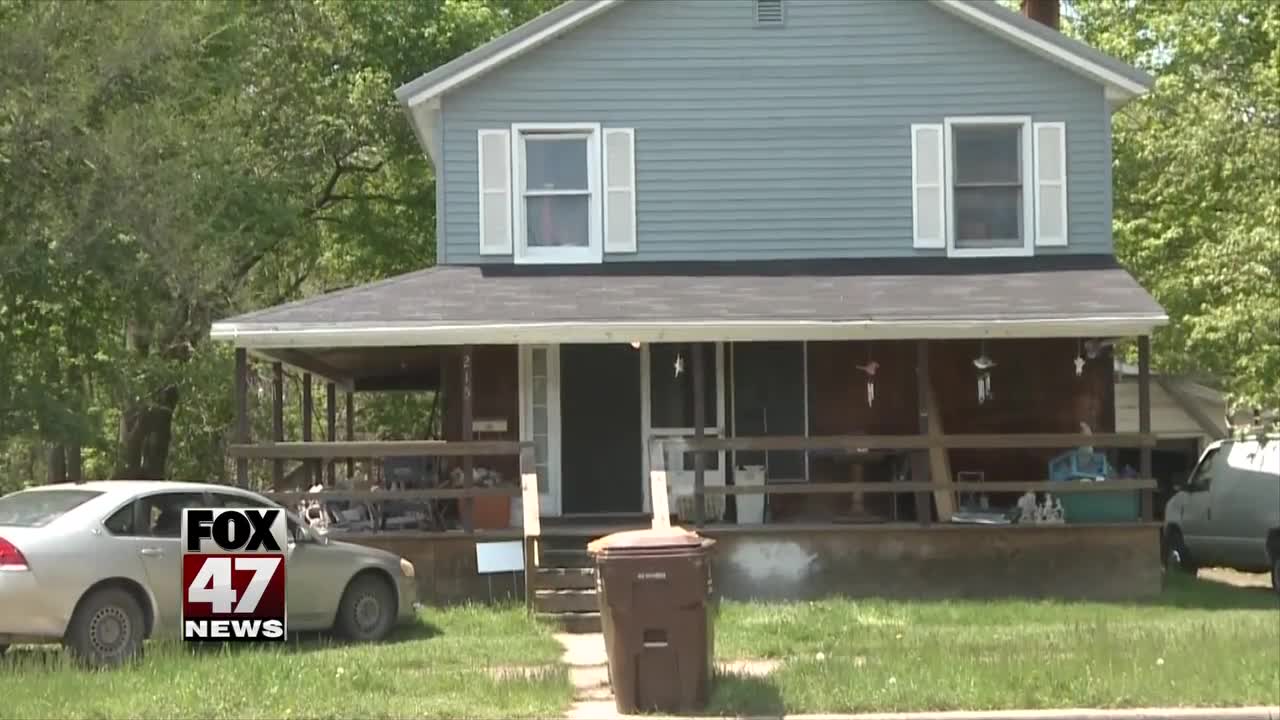 It's been a few months since the flooding, but there are people in Portland who are still feeling the effects of this winter's ice jams. 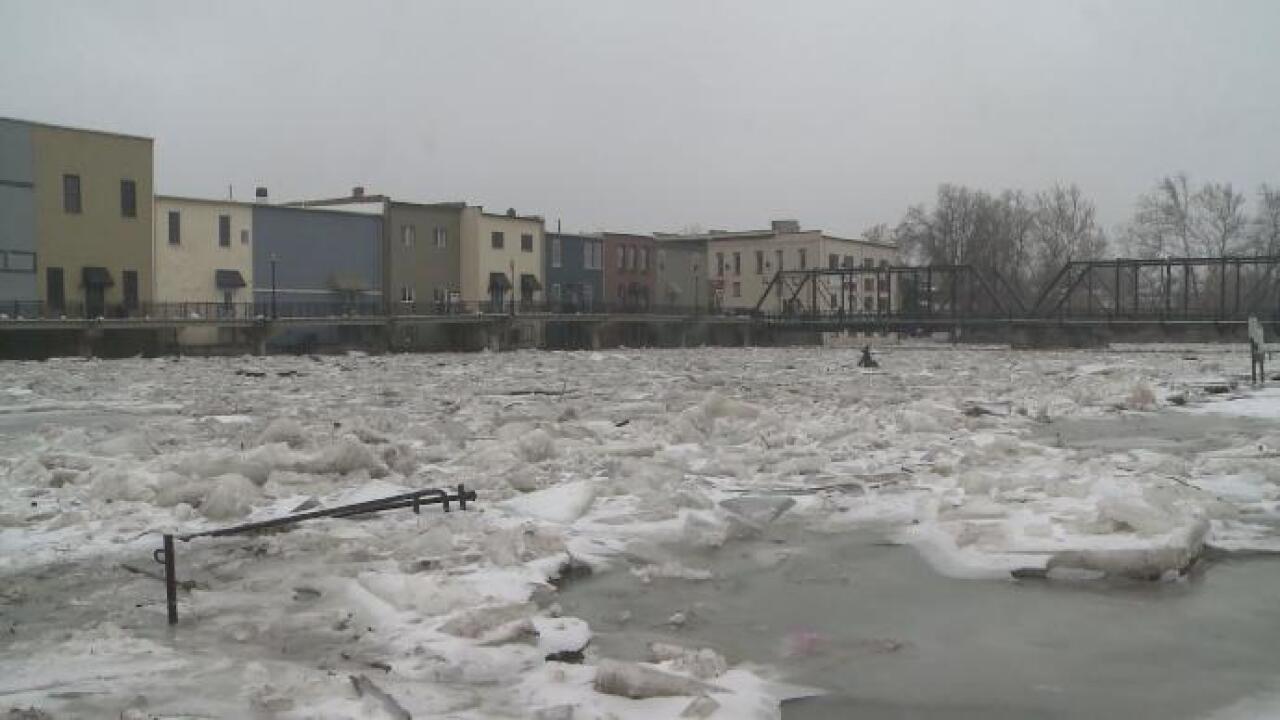 PORTLAND, Mich. — It's been a few months since the flooding, but there are people in Portland who are still feeling the effects of this winter's ice jams.

"Everything. We basically had to remodel the entire house," Portland resident Amy Cyr said.

New walls, new carpet, new electrical is just part of the long list of things that had to be done to the Cyr house on Water St. Back in February, water made its way into the basement and the first floor of the house and froze. The family finally gets to go home this weekend, but all the improvements are adding up.

"It's unreal I mean to look at our house, I know we had $65,000 worth of damage. And that was just the house that's not even our contents. It's just exhausting...so exhausting," Cyr said.

Businesses in town are also working to move on. Mary's Cove owner Mary Kay Steffes-Schmitz says she had to throw away a lot of things from flooding in her shop's basement. She also had to re-do parts of the basement because of water damage from the jams.

"I think the 28th of February it just kind of, boom, hit me. It was stress. Like all of a sudden, boom, oh my gosh. I have all this work to do and it was...it was hard," Steffes-Schmitz

City Manager Tutt Gorman says Portland received a lot of help from donations and the Red Cross, so they hired a coordinator to help connect the resources to people who needed them. He says the flooding cost the city more than $200,000 and understands some are still struggling with costs.

"Sometimes there's limitations to what we can do based on Department of Treasury rules and what we do with taxpayer money. But we want to do all that we can to facilitate recovery," Gorman said.

If you want to help people who were affected by the floods, residents say to shop at local businesses to support them or just lend a helping hand to a neighbor.

The city manager says Portland is still working to assess the damage the ice jams caused to the bridges.