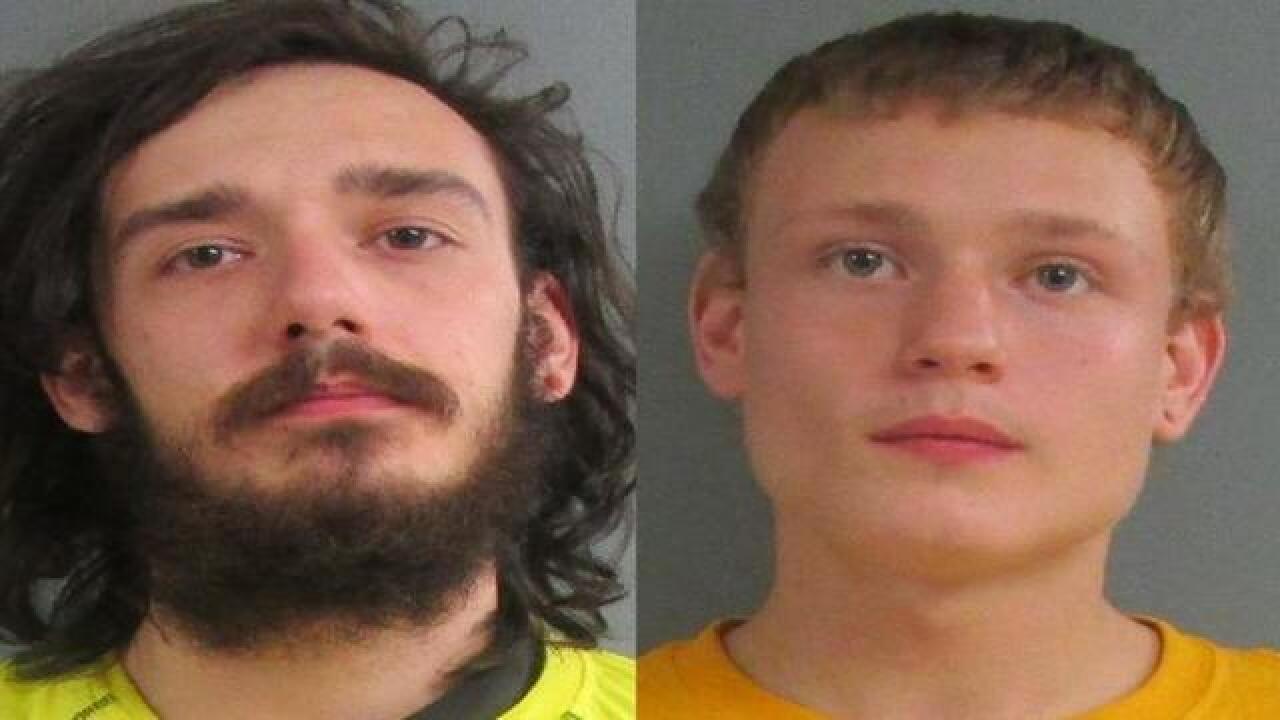 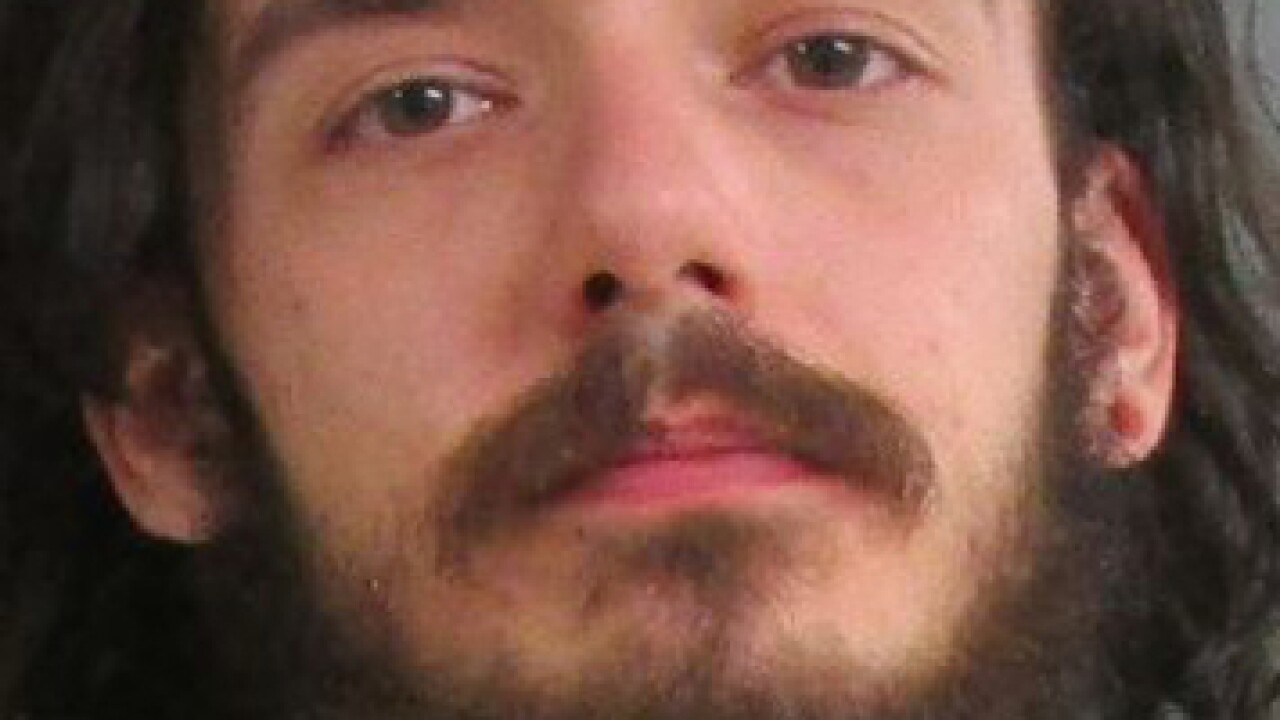 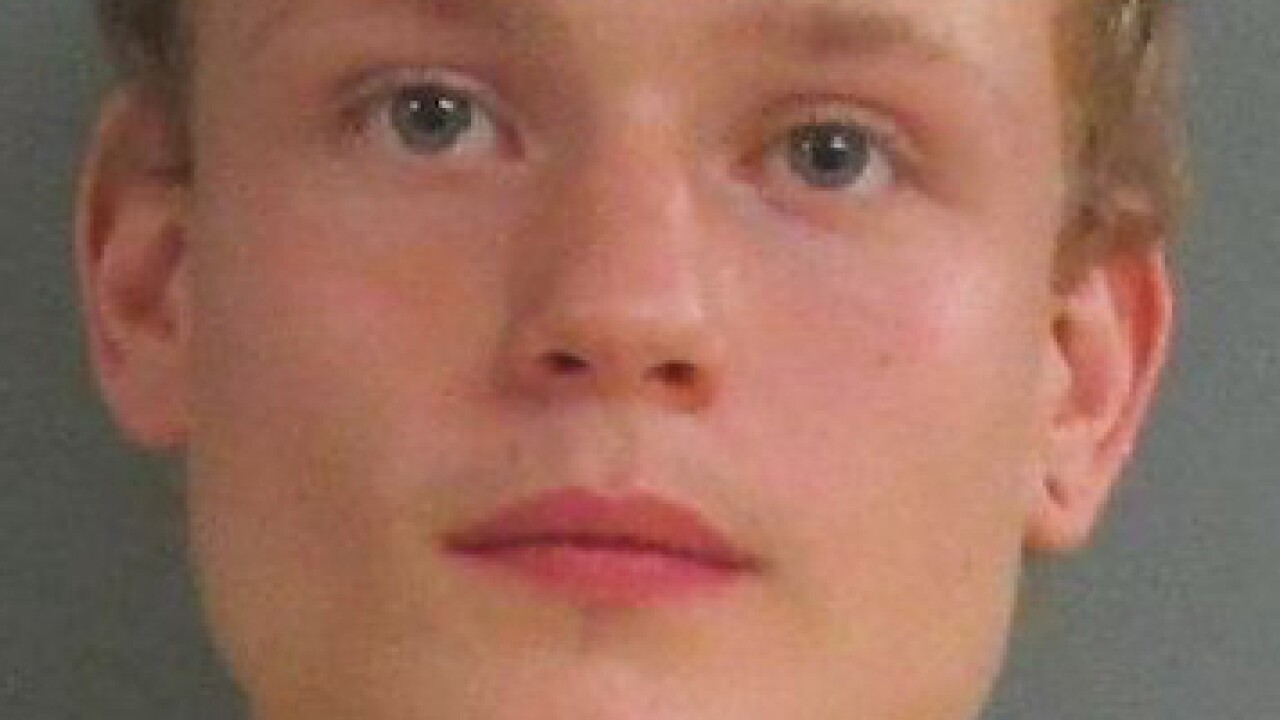 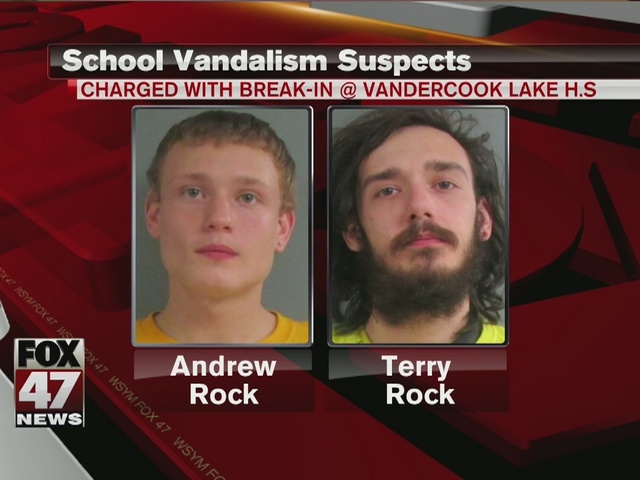 Two men have been charged with breaking into and vandalizing Vandercook Lake High School last weekend.

Terry Rock and Andrew Rock were arraigned in Jackson County on one count each of Burglary with Intent to Commit Larceny.

They were released on bond.

Investigators haven't said how much damage was caused.