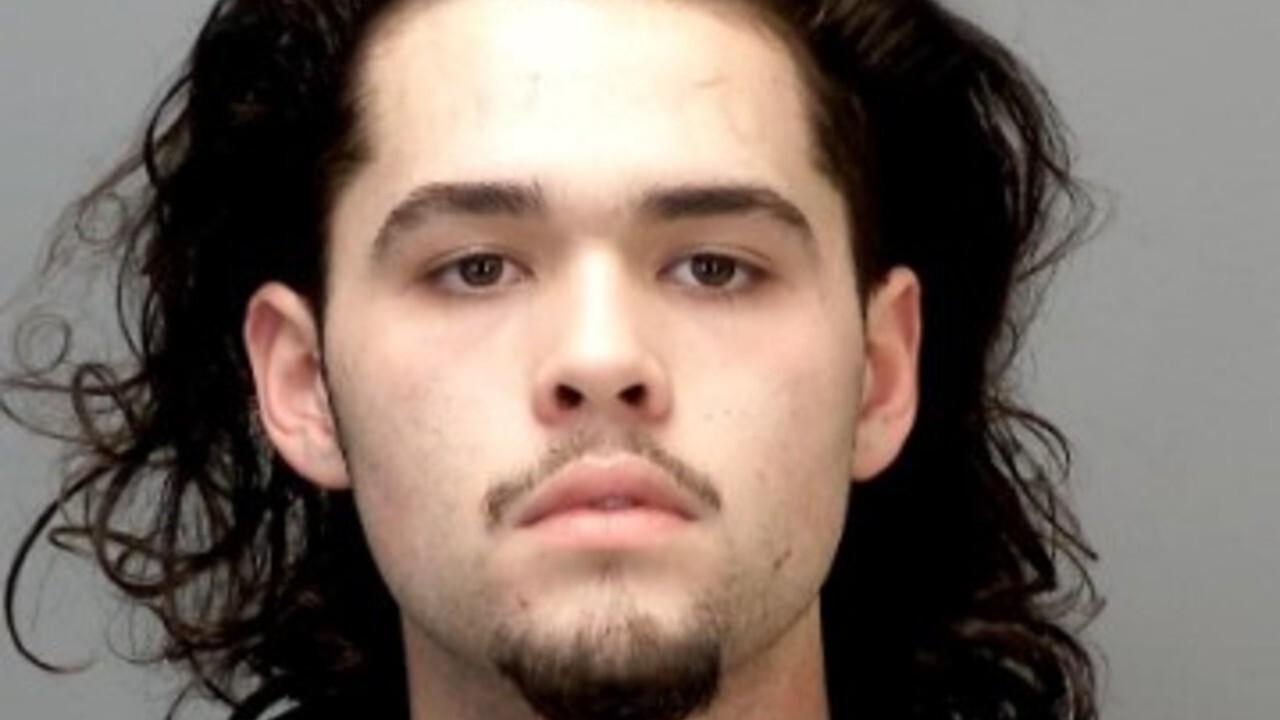 LANSING, Mich. — A 19-year-old Lansing man, Amadio Julian Gonzalez, has been charged with multiple felonies related to the death of a missing Lansing teen.

The charges and Gonzalez's arraignment in Lansing's 54A District Court were confirmed Tuesday by Scott Hughes, an Ingham County Prosecutor's Office spokesman.

Court records indicate Gonzalez has been charged with the following: homicide/open murder, tampering with evidence, felony firearm and removing dead bodies without a medical examiner permission.

Evidence led investigators to believe Stewart-Adams died as the result of a homicide.

On Thursday, the Michigan State Police deemed Stewart-Adams missing and endangered. She was last seen May 24 wearing a pink floral outfit in Lansing on the 100 block of Claremore Drive, north of East Miller Road.

Gonzalez is due back in court 8:30 a.m. June 11 for a probable cause conference, according to court records.