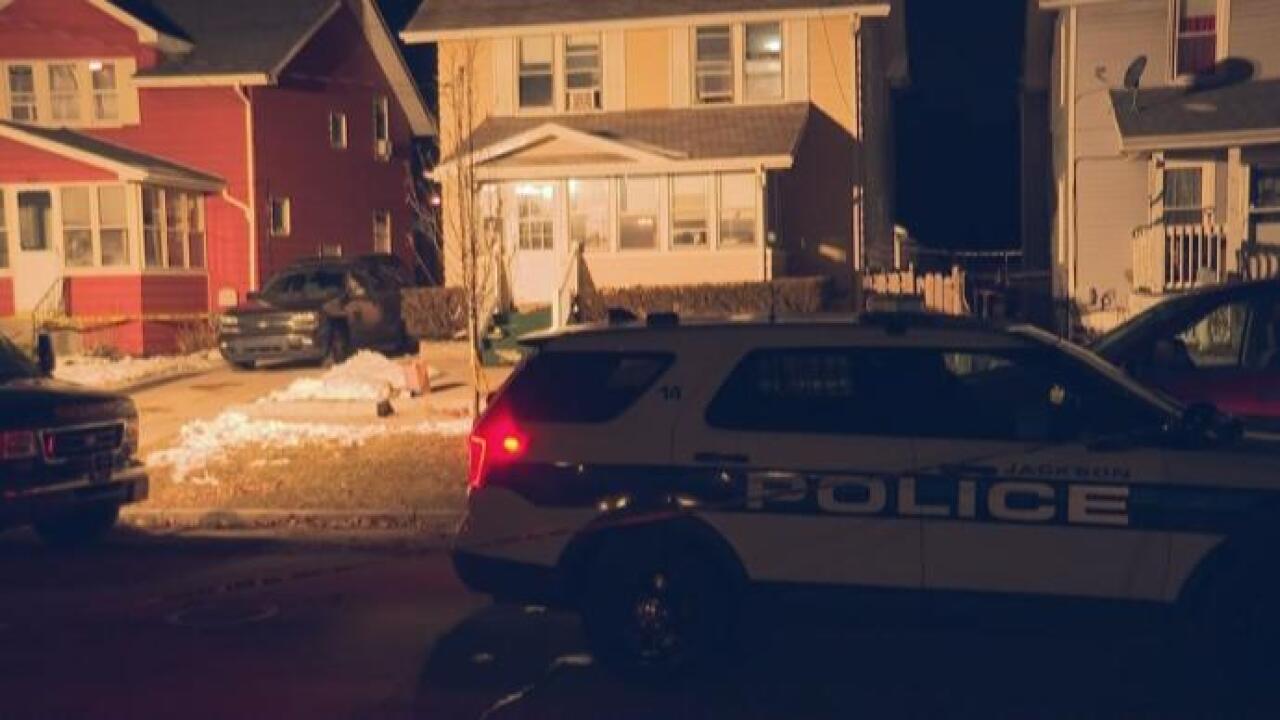 A 14-year-old was killed in a shooting in Jackson.Kasprzycki was shot on Friday, February 21 in Jackson.

On Friday, at approximately 10:50 p.m., officers were dispatched to the 500 block of Orange Street for the shooting.

The victim was found outside a residence by his father. Kasprzycki was unresponsive and pronounced dead at the scene by medical personnel.

The early investigation showed the father arrived home and found the victim on the ground outside the residence, near the driveway.

However, on Wednesday, Feb. 26, Jackson Police are saying the investigation has determined the shooting most likely happened inside the home.

They have also identified a 16-year-old man that is believed to have been present at the time of the shooting.

Kasprzycki suffered at least one gunshot wound to the upper torso.

There were no 9-1-1 calls received of gunshots being heard in the area or any type of call related to the incident prior to the victim being located by the father.

Anyone with information is asked to contact Detective Thomas Tinklepaugh at (517) 768-8637.