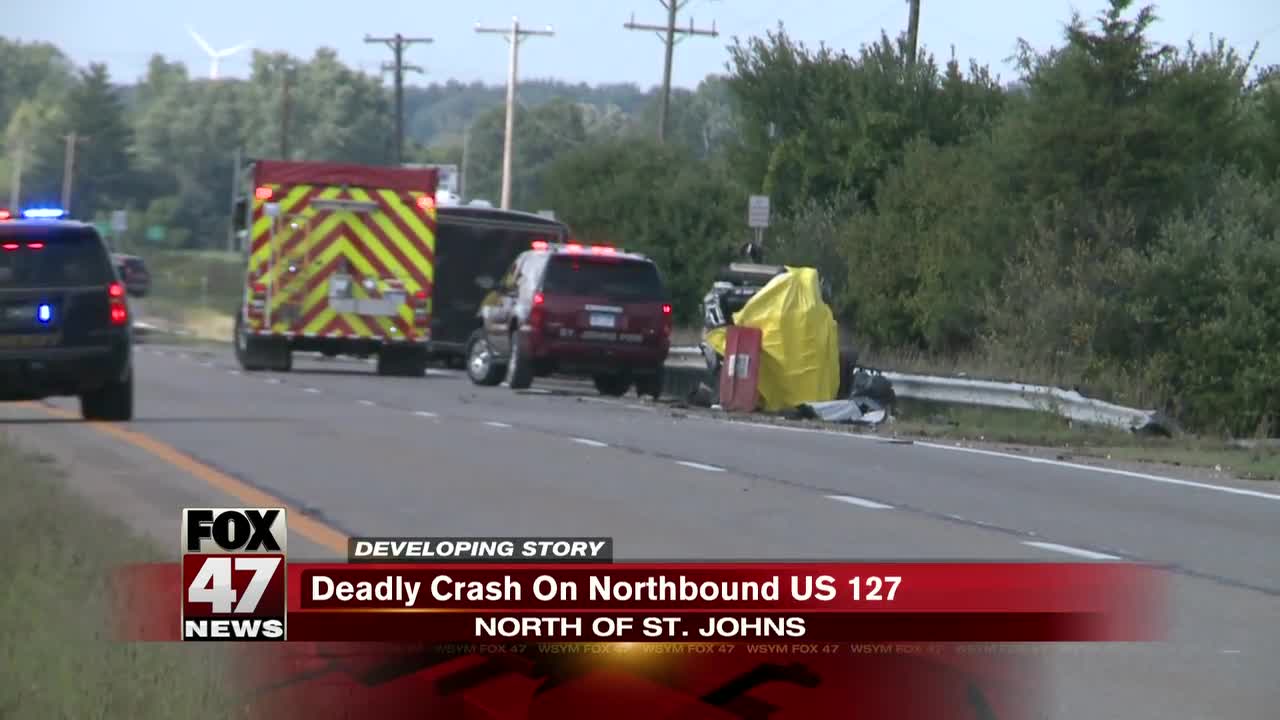 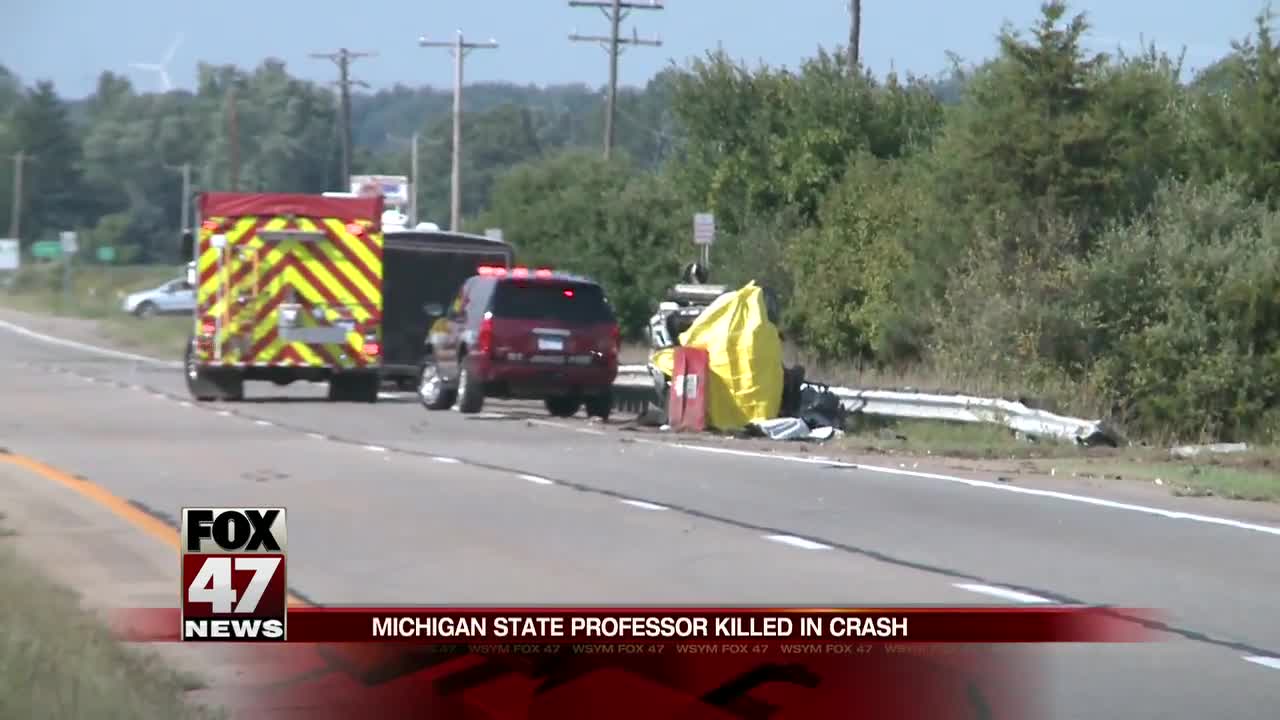 A crash north of St. Johns shutdown northbound lanes of US 127 on for several hours Sunday afternoon.

Deputies say a motor home was headed northbound on the highway when it suddenly lost control, went into a ditch, and slammed into a car that was trying to exit the Uncle John's Cider Mill.

The man inside the car, who was 37 years old and from Lansing died, officials said.

Officials say it's unclear if the motor home had a mechanical problem or if it blew a tire. That driver was from Canada, officials said in a news release.