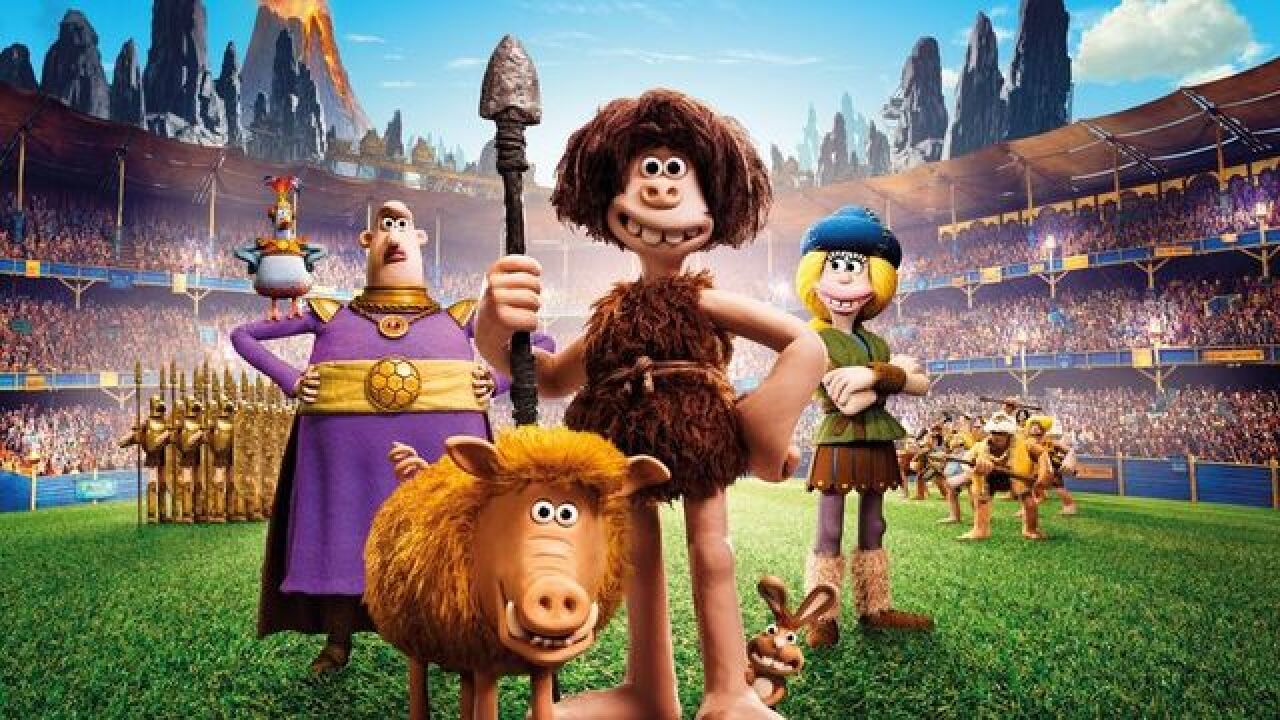 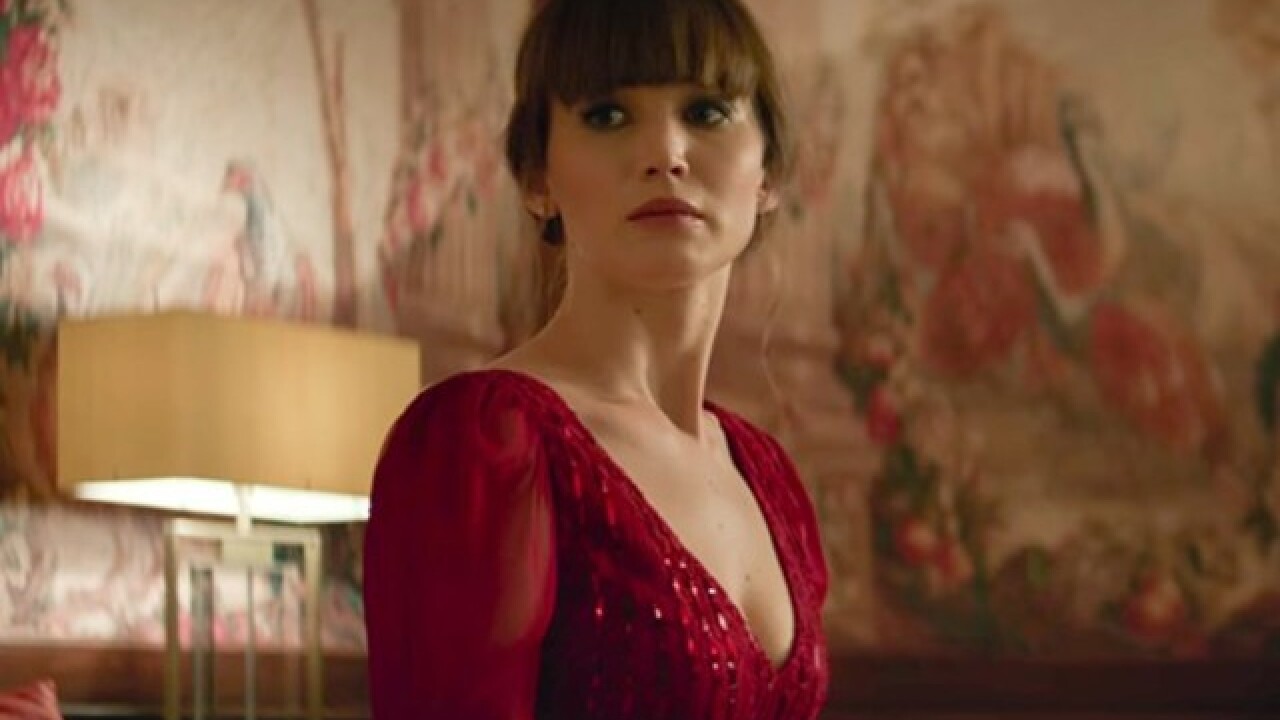 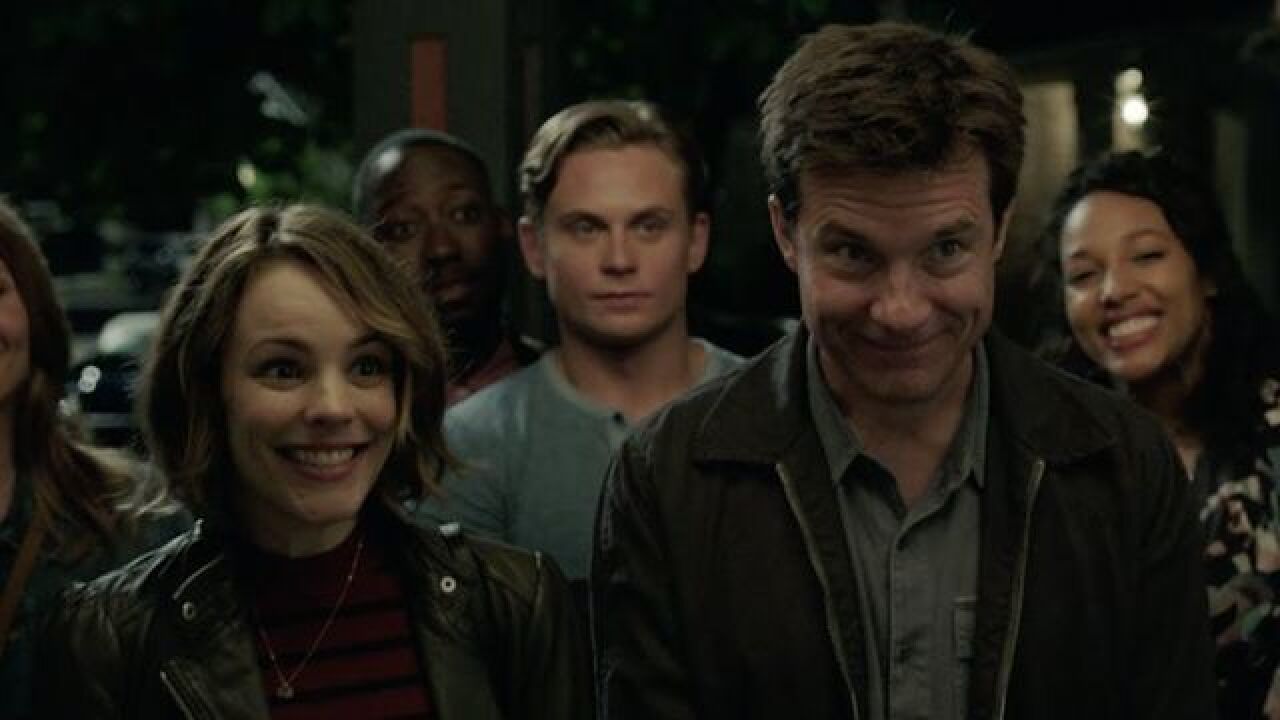 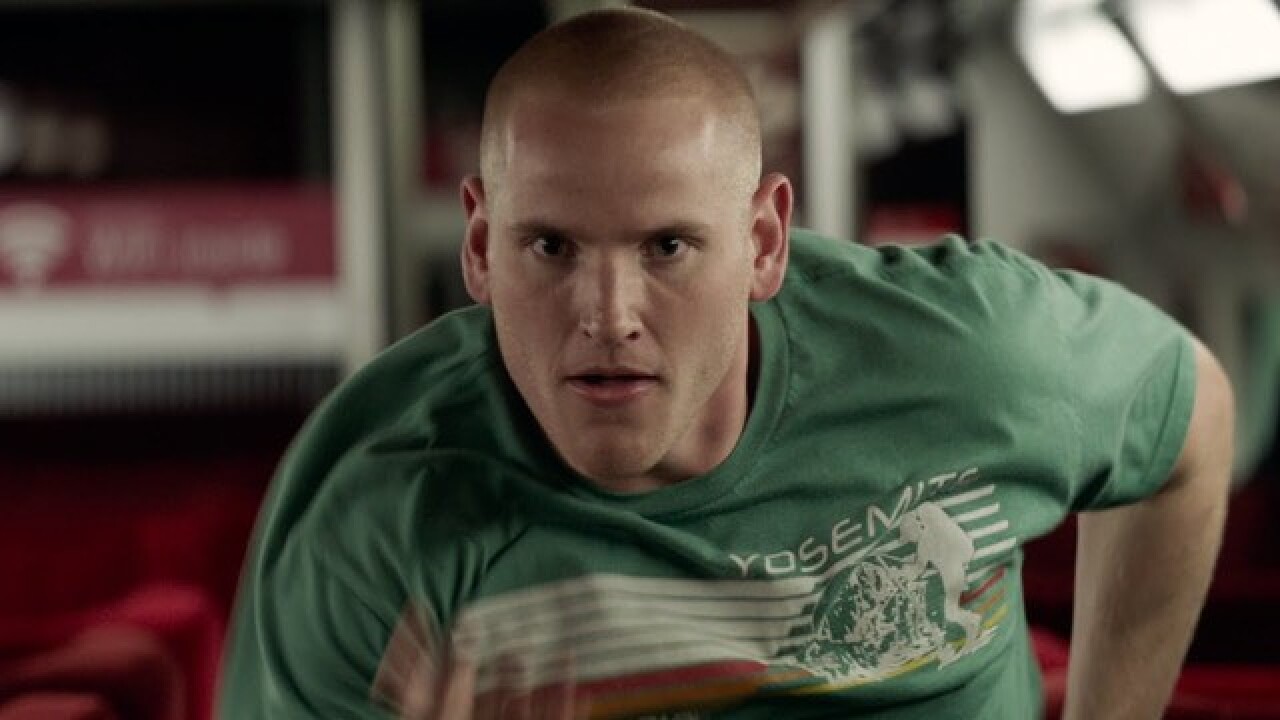 The British stop-motion impresarios behind "Wallace & Gromit," "Chicken Run" and "Shawn the Sheep" deliver another cheeky charmer. The focus falls on a tribe of cave people who try to fend off encroachment from swords-and-shields wielding society. They settle their differences with one of the more bizarre soccer matches you are every likely to see. A voice cast of Eddie Redmayne, Tom Hiddleston, Timothy Spall and Maisie Williams delivers countless laughs. Extras include a quartet of making-of featurettes.

For his drama about three American servicemembers who thwarted an attack on a Paris railway, director Clint Eastwood goes for cinema verite by spurning actors in favor of the actual heroes. The results are hit and miss. There is no arguing with the authenticity of the technique, but wooden performances undermine some of the drama. Still, Eastwood's directorial chops are strong enough to carry the day. Extras include a slew of making-of featurettes.

Jason Bateman and Rachel McAdams play a boardgame-obsessed couple who become entangled in a wild series of crimes that may or may not be part of a larger game at play. Mystery comedies are a rare bird, but directors Francis Daley and Jonathan Goldstein, who also teamed for the "Vacation" remake," prove adept at keeping the wild, unpredictable laughs flowing. For my full review, click here. Special features include a gag reel and making-of featurette.

Jennifer Lawrence smolders in the gritty drama, about a secret Russian spy program that thrusts a young woman and her other intelligent, comely cohorts into a deadly post-Cold War espionage struggle with the U.S. Stylish, seductive and tense, the movie is a powerful display of cinematic spy games. For my full review, click here. Extras include a location visit, filmmaker commentary, 10 deleted scenes and a look at the stunts.