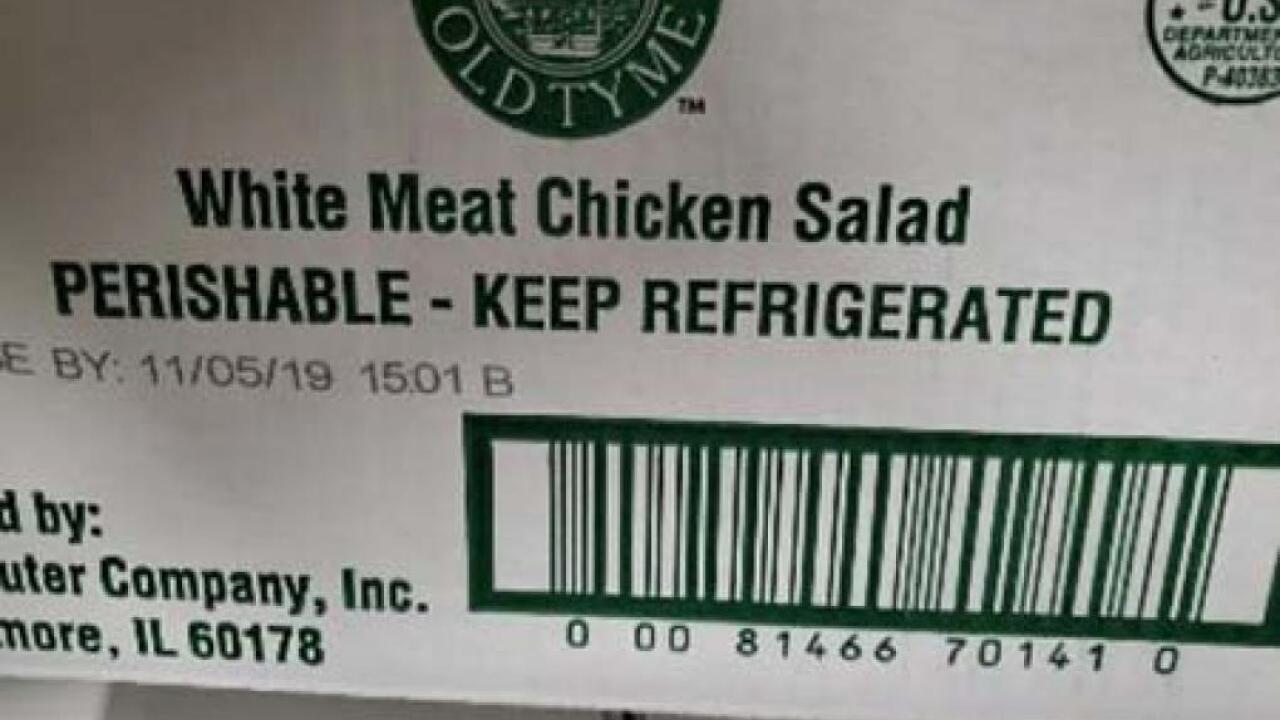 Lipari Foods, which is based in Warren, has issued an nationwide recall of chicken salad products and sandwiches due to concerns over potential Listeria contamination.

Specific product information can be found below.