Let out all your rage at the Destruction Depot in Brighton 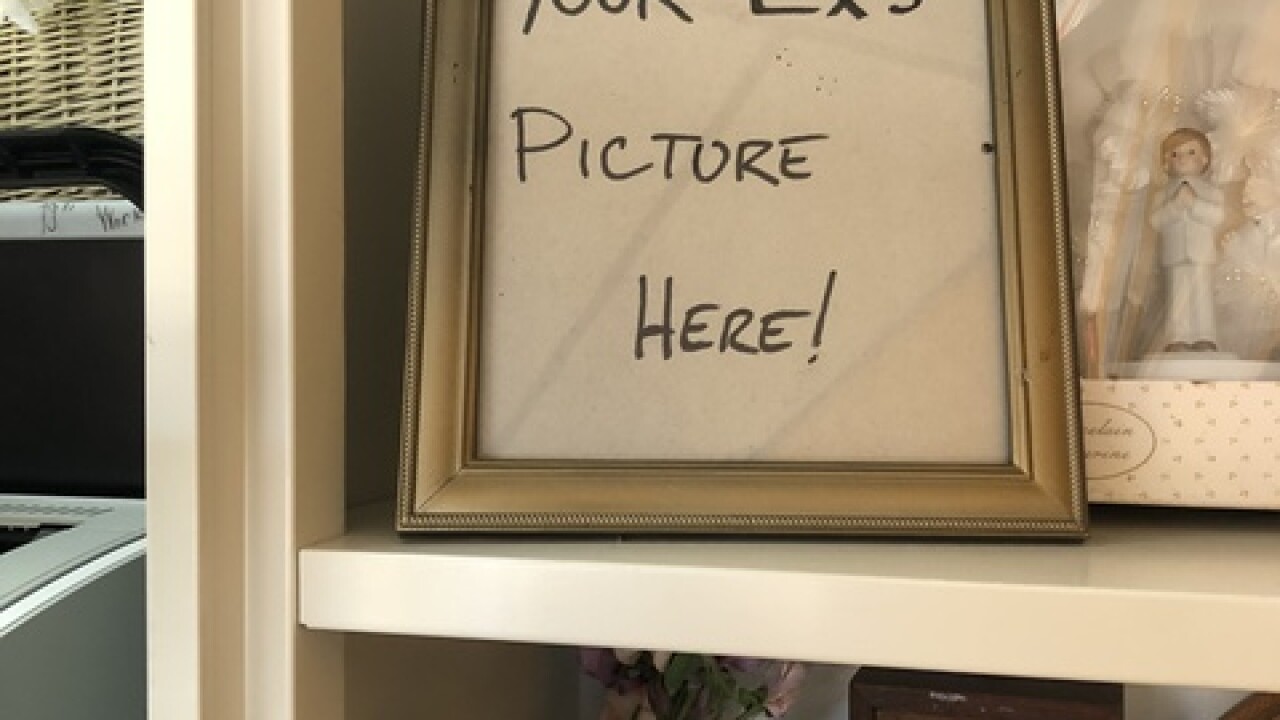 Ever felt so angry that you just wanted to smash something?

The Destruction Depot, a new "rage room" in Brighton allows people to release their rage and anger by breaking things.

People can break things like flowerpots, figurines and even giant televisions to let out all of their emotions on.

There are two freeform rooms where patrons can smash whatever objects they desire. Customers can also bring in their own stuff to smash.