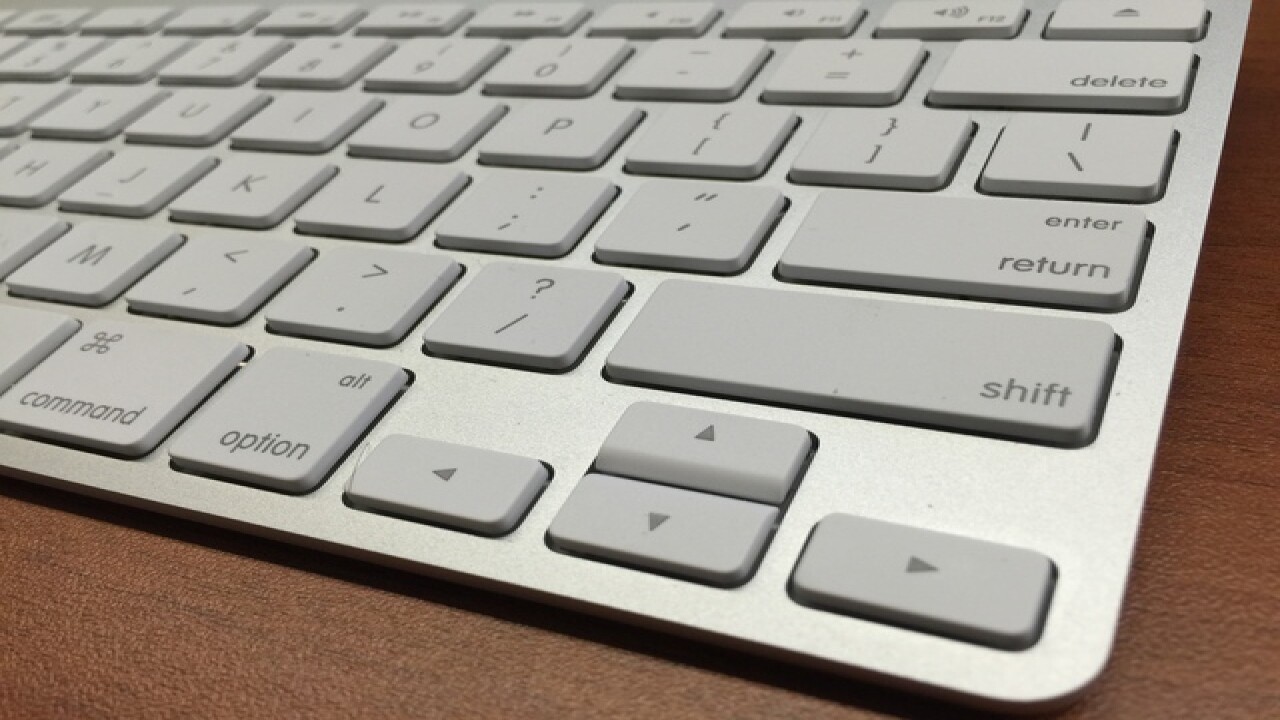 A Lapeer man is facing child pornography charges after inappropriate material was found on CDs inside his desk at a government office.

According to a criminal complaint filed today, the case started in January when Peter Blazejczyk told his boss at Detroit Arsenal in Warren he was having trouble with his work laptop. Detroit Arsenal is a government facility.

His boss then, according to documents, discovered nude photos of Blazejczyk and close-up shots of his penis on the computer.

Blazejczyk later admitted to his boss that he used the laptop to send and receive nude photos. He was reluctant to provide age or gender of the individuals he communicated with on the laptop, according to the complaint.

In February, his boss reportedly found several CDs in Blazejczyk's desk drawer. One of them was labeled "Unclassified Family Pics 11/20/13." The complaint states that the disc contained multiple photos of minor females "between the ages of 4-10 years old in various sexual poses."

One of the files contained images of a clothed local minor with long brown hair.

READ THE FULL COMPLAINT BELOW: