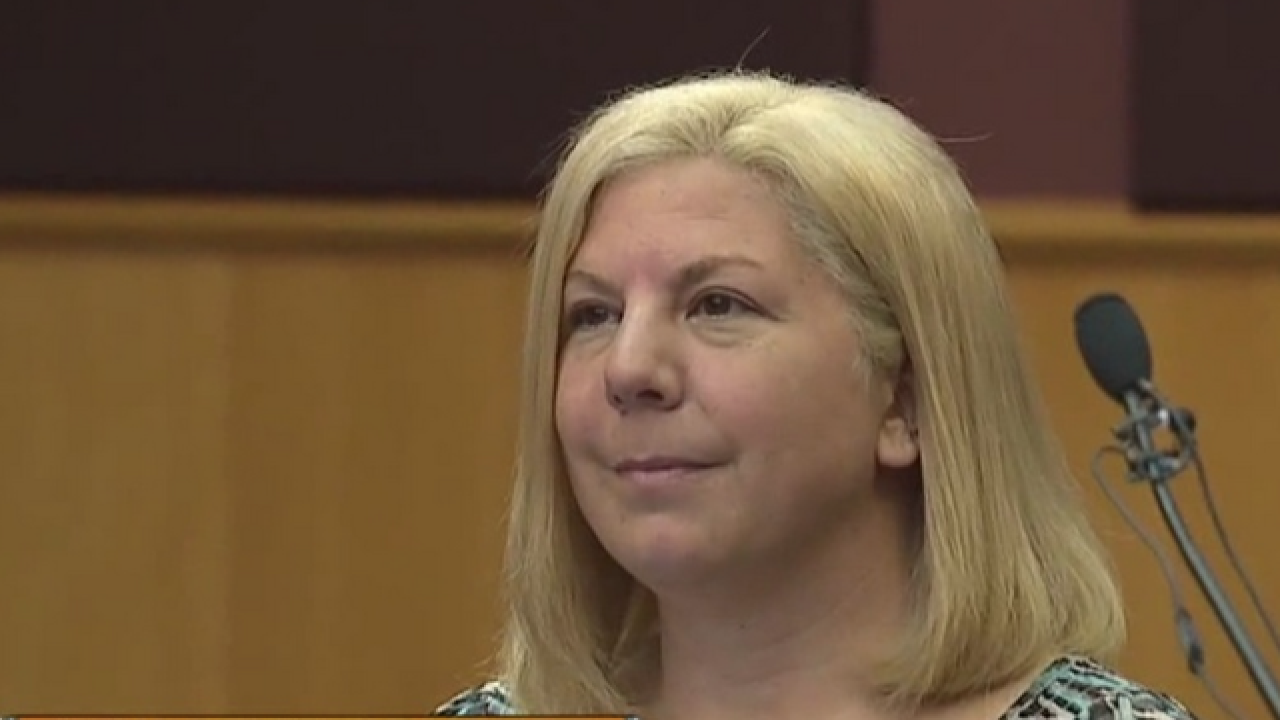 The woman known by some as the Kroger cake kicker is due in court today.

She's set to be sentenced for allegedly slapping an ice cream store worker.

Tricia Kortes pleaded no contest earlier this month to an assault and battery charge.

She's accused of slapping a 16-year-old employee of Ray's Ice Cream in Royal Oak because the store was out of the flavor she wanted.

She was arrested over the summer, accused of drop-kicking a cake inside a Kroger store because she didn't like the its decoration.

Kortes was sentenced to 300 hours of community service and a $500 fine in that case.