Key tax changes caused by COVID-19 you should know 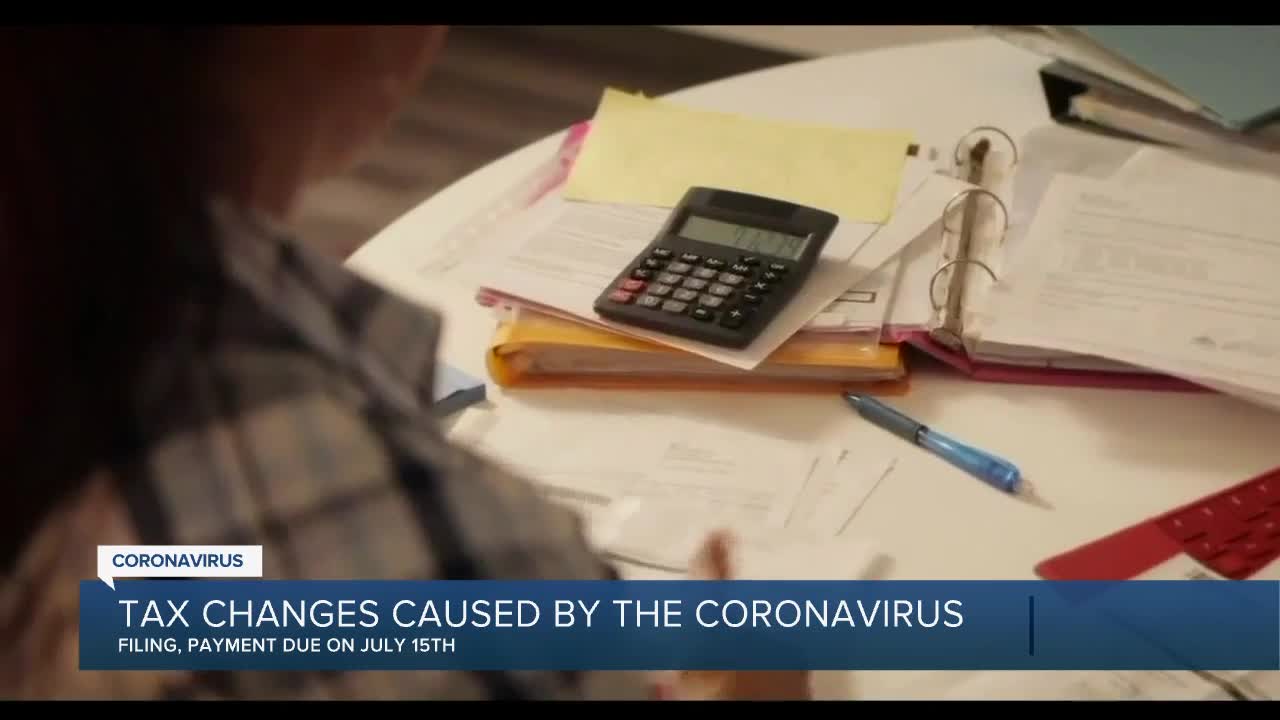 Tax changes caused by the coronavirus 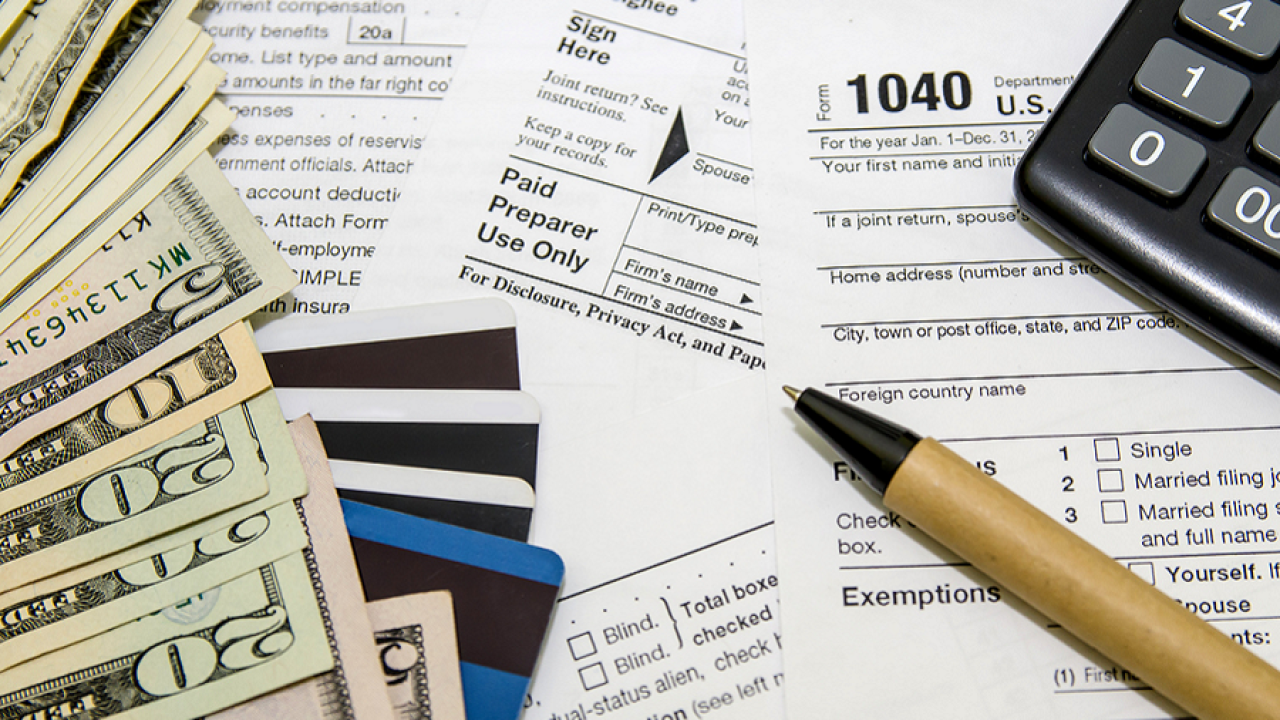 The extended tax deadline is just over a week away, and there are many changes caused by the pandemic that you'll need to be aware of.

That extended deadline is July 15.

For tax preparers, it's allowed them to get what they need from taxpayers during this quarantine.

Individual retirement accounts, or IRAs, have seen an influx in contributions weeks prior to tax filings.

Jay Wilde, a principal at Alan C. Young and Associates, says the added contribution is a way to reduce your tax bill.

"IRAs, that really is the one thing that has the biggest impact on the 2019 taxes is by moving the deadline from April 15 to July 15," said Wilde. "It also allows for an IRA contribution to be made up through July 15 that can be applied to 2019."

Because of the federal CARES Act, if you've taken out retirement loans or a 401k withdrawal for "Adverse financial consequences" due to COVID-19, you won't be penalized.

"If unfortunately you have a family member who's been affected by COVID-19 or if you've been laid off and you've experienced some difficulties financially, I mean it's going to be a very broad definition that they provide," said Wilde. "So, in the first place you will not have to pay that 10 percent penalty. Then additionally, if you are able to repay that to your retirement account in three years, there will be no tax at all on that money."

More good news: That stimulus check you received isn't taxable income. But, if you drew unemployment, as well as the $600 per week federal bonus, those are taxable for 2020, of course.

"So for anyone who may be collecting that $600 for three months, four months, that really can add up," said Wilde. "Just want to make sure there's no big surprises come April of next year, when there's a big tax bill because of that extra $600 rolling in week after week. That is taxable."

Again, July 15 is the deadline to file. It is not an extension to pay.

So if you owe money, you have to pay by July 15 to avoid a penalty.

Additional Coronavirus information and resources:
Click here for a page with resources including a COVID-19 overview from the CDC, details on cases in Michigan, a timeline of Governor Gretchen Whitmer's orders since the outbreak, coronavirus' impact on Southeast Michigan, and links to more information from the Michigan Department of Health and Human Services, the CDC and the WHO.