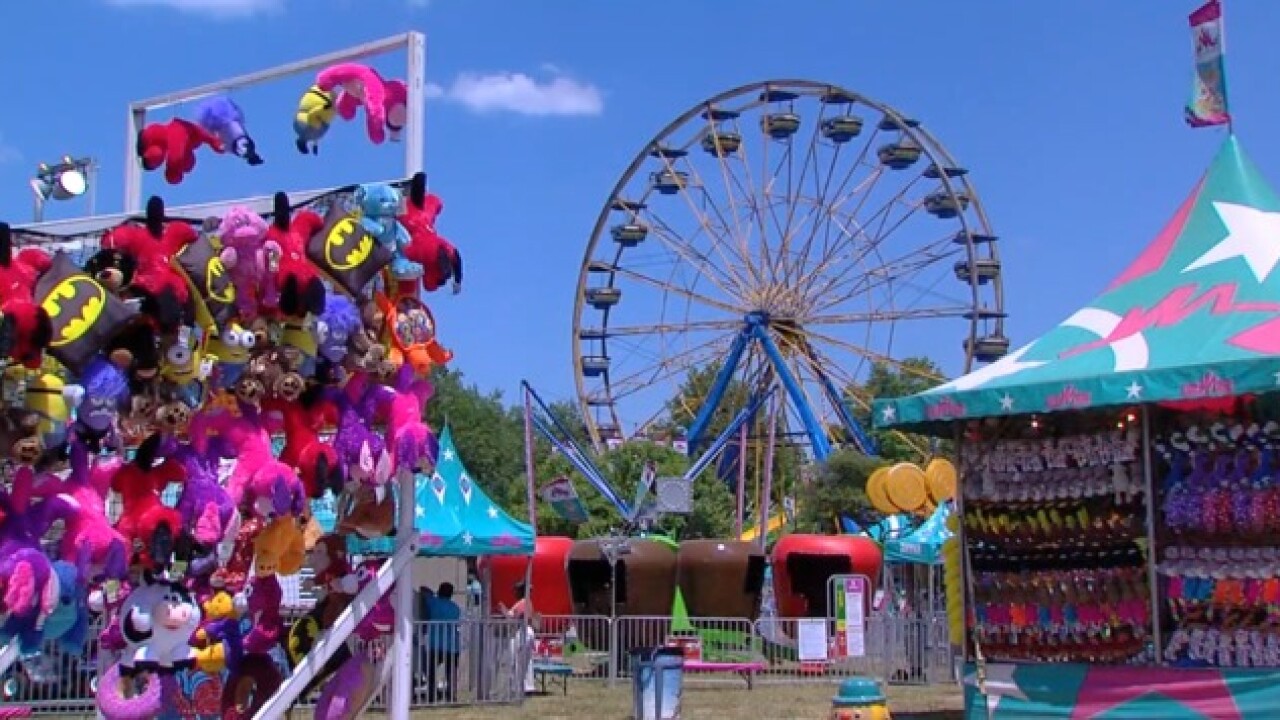 Copyright 2018 Scripps Media, Inc. All rights reserved. This material may not be published, broadcast, rewritten, or redistributed.
<p>While Michigan has had a good safety record in recent years that doesn't mean parents can't take additional steps to ensure their child's safety when getting onto amusement park rides.</p> 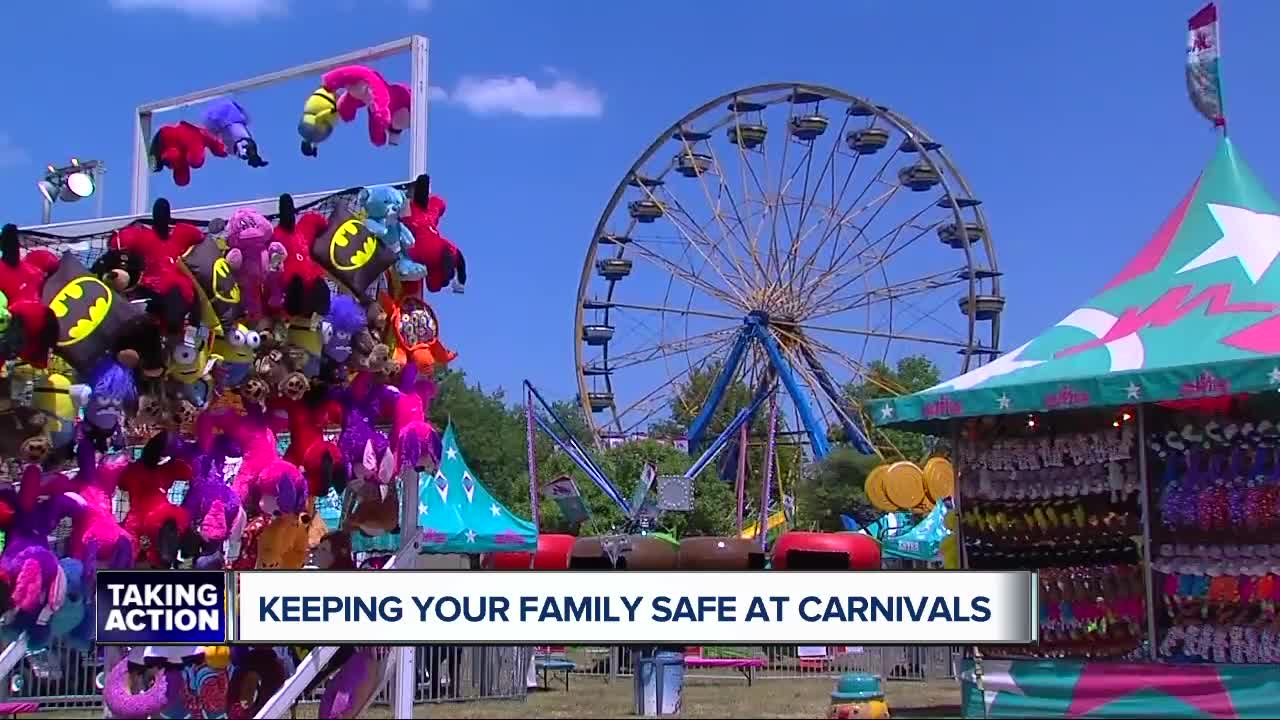 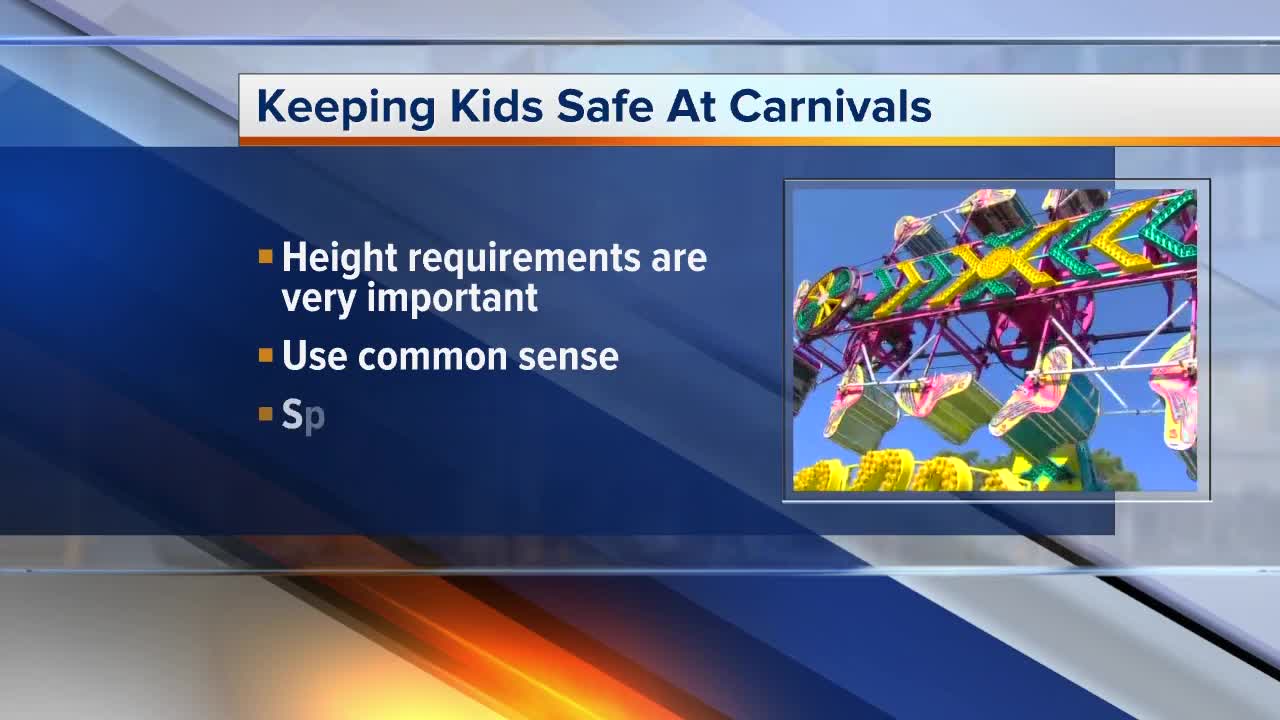 As Fourth of July nears, we’ll see plenty of carnivals pop up throughout metro Detroit.

We’ve heard the horror stories of accidents, and while rare, they can cause concern for parents and lead to questions. 7 Action News talked to the folks who operate some of the carnivals that happen in Michigan, and the people in charge of inspecting rides throughout the state. According to those involved in the inspection process, Michigan has a safety record that should encourage parents.

In 2017, there were only four reported injuries at carnivals or amusement parks in Michigan. Those reports are made to the Department of Licensing and Regulatory Affairs.

“Those constituted things like someone bumping their head on a water ride, someone grazing a knuckle on a lap bar or, in one instance, an individual slid off a tube in the midst of a water ride,” said Julia Dale, the person who oversees the inspections of rides.

While Michigan had a safe 2017, Ohio made national headlines when a ride crashed leading to several injuries and one death. It’s something that caused increased scrutiny across the country.

Frank Zaitshik, the owner of Wade Shows, wasn’t involved in the deadly incident in Ohio, but paid close attention as someone who runs shows in 14 states. He said it’s led to carnival companies spending hundreds of thousands of dollars on extra safety precautions to ensure safety. For example, his company spent more than $500,000 on equipment ahead of schedule to make sure corrosion wouldn’t be an issue for any of the company’s thrill rides.

His company, which runs the carnival rides at the upcoming Stars and Stripes Festival in Novi, even takes the extra step to hire their own safety inspectors to ensure they’re up to code for when state inspectors arrive.

In Michigan, inspections have to be performed on every ride that’s operated here annually. Carnivals don’t get a pass overall, each ride is looked at individually. That means inspectors may return to a carnival multiple times over a few days to check out specific parts of a carnival.

“If they see something amiss with that they’ll issue a stick that’s a ‘stop sticker’ essentially indicating it should not be operated,” said Dale. “It doesn’t happen very often, but when it does, we ensure that ride doesn’t continue to operate.”

Those inspections ensure that rides are up to standards issued by the companies that build the rides. However, parents can take additional steps to make sure they’re children are safe on rides.

Zaitshik stressed that parents need to adhere to height requirements, and if a parents sees anyone boarding a ride that’s too short, he welcomes them to raise concerns with them immediately at the carnival office. LARA also has a phone number for anyone with concerns about specific operations at carnivals, you can reach them by calling 517-241-9221.

While the most common injuries on amusement rides are less severe than those you hear about on the news, the biggest thing a person can do is read the warnings on a ride. Zaitshik said it’s common sense to not get onto a ride that warns of sudden movements if you have a bad back, but that if you’re a parent you also need to gauge whether your child is prepared for what a ride does.

“Most ride accidents occur for children under the age of 13, so we want to make sure that rides are age appropriate or that a child won’t be overwhelmed by speed or even a sudden change of direction,” said Dale.

One more note for parents, the state inspects rides. That means things like rock climbing walls and bungee jumps aren’t inspected because they’re not considered “rides.” If you want to know more about best practices for those types of attractions, Dale suggests a few safety groups that work to keep families safe: