Jogger arrested after yelling ethnic slurs at Muslim woman, exposing himself in Troy 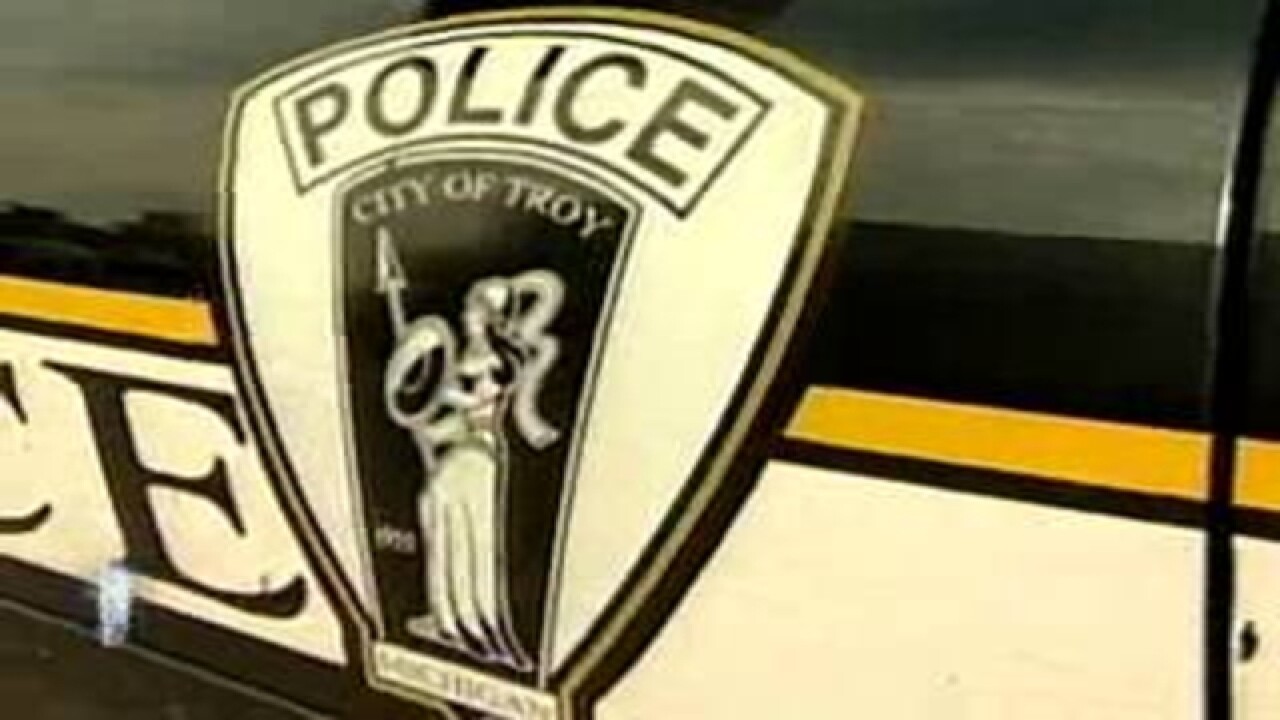 Copyright 2013 Scripps Media, Inc. All rights reserved. This material may not be published, broadcast, rewritten, or redistributed.

A man in Troy was arrested on November 6 after he allegedly yelled ethnic slurs at a Muslim woman and then exposed himself while out for a jog, according to police.

The 64-year-old reportedly got irritated with the woman as she drove her vehicle behind him. Police say the jogger began to yell obscenities and ethnic slurs at her for following too close.

Police say they both lived in the same subdivision near Hillmore Drive south of E. Square Lake Road.

The man is also accused of spitting on the vehicle, kicking it, banging on the hood and exposing himself.

The man was later arrested and charged with indecent exposure.

His hearing is set for November 23.

The incident could result in felony charges for assault or ethnic intimidation. The case is being presented to the Oakland County Prosecutor's Office.