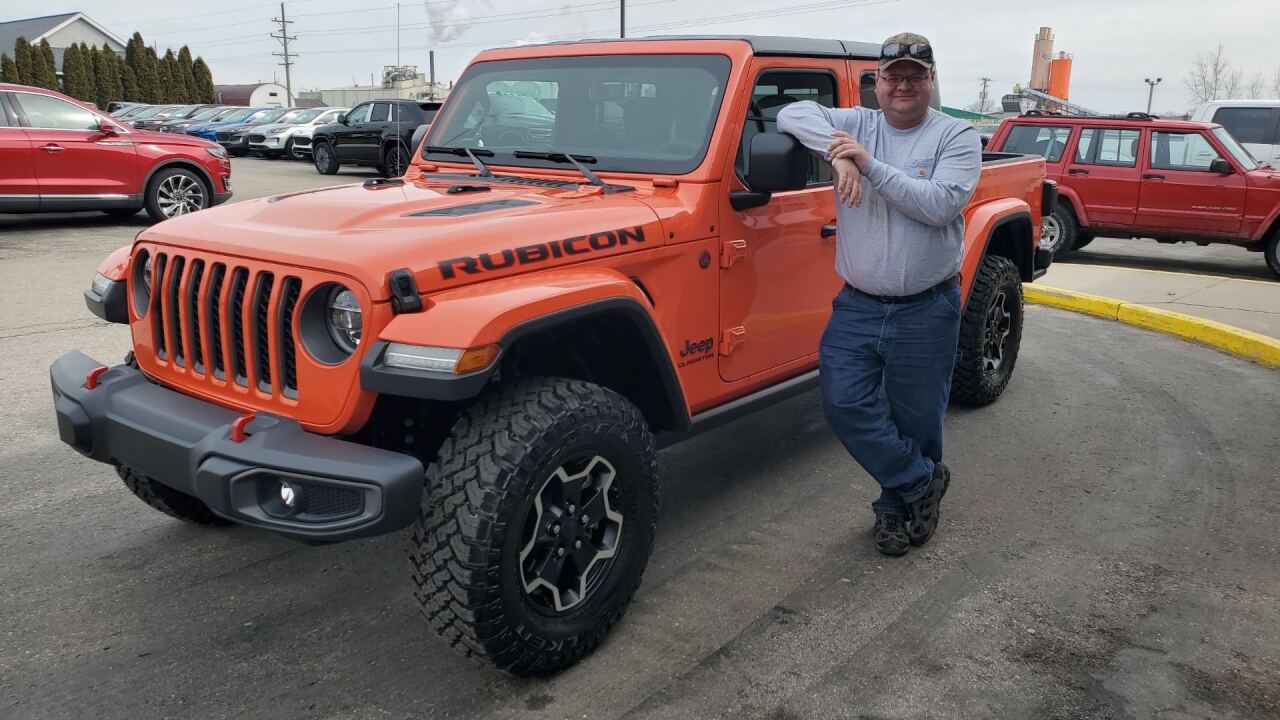 The Jeep Gladiator featured in a Groundhog Day ad during the Super Bowl has been sold.

John Griggs from Ohio bought the 2020 Jeep Gladiator Rubicon from Moore Motor Sales in Caro, which is in the thumb area of the state.

The customized Jeep was the co-star in the Super Bowl ad starring Bill Murray, who reprised his role from the hit movie "Groundhog Day."

Denny King, the dealership's internet manager and salesman, said they received a call requesting the customized vehicle prior to the Super Bowl, which happened on Feb 2. in Miami, Florida.

They weren't told it would be used in the Super Bowl commercial. King said the details were kept on the down low.

"I actually saw it in the Super Bowl and said that was the best commercial ever," King said. "I had no clue until the next morning... that was our Jeep."