Islamic Center of East Lansing is uniting against hate 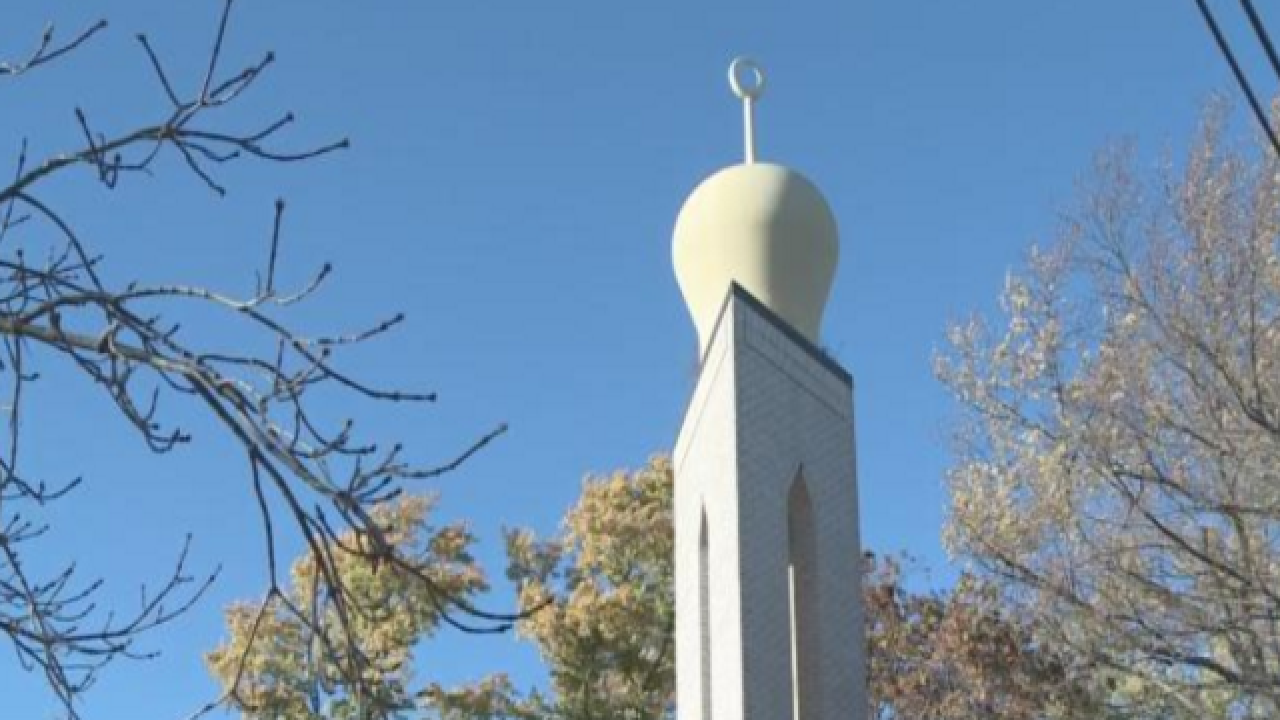 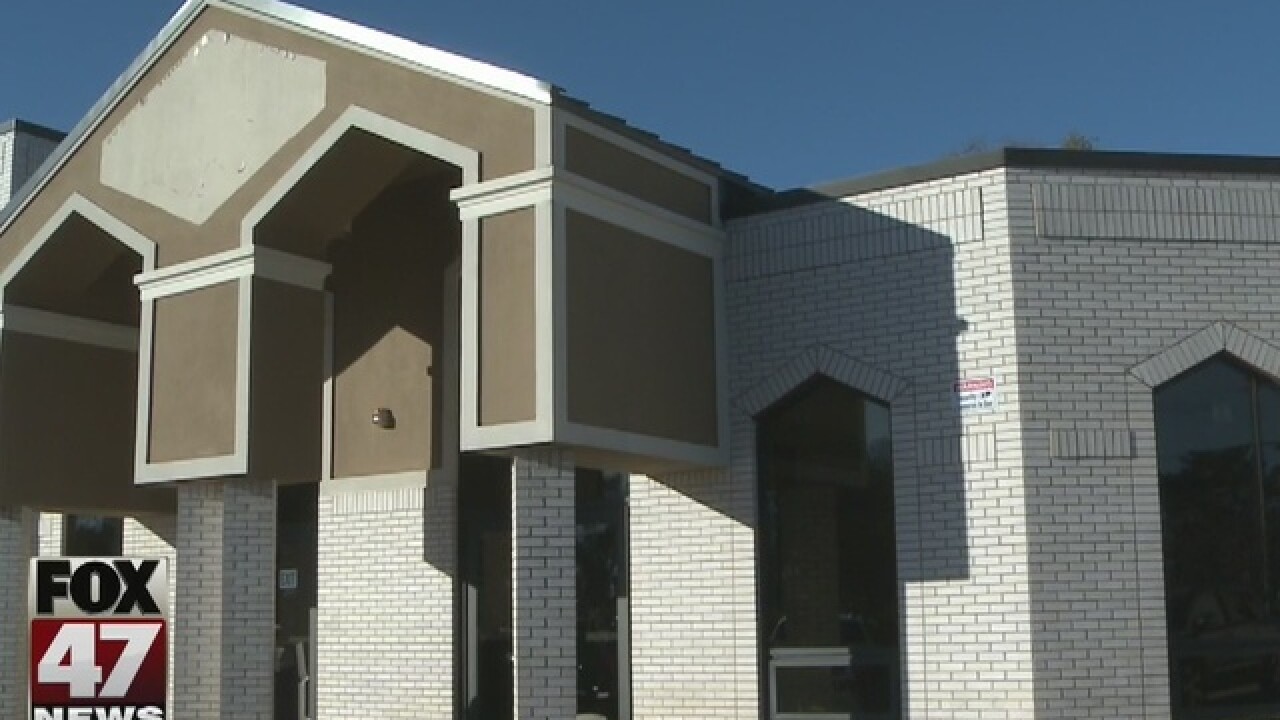 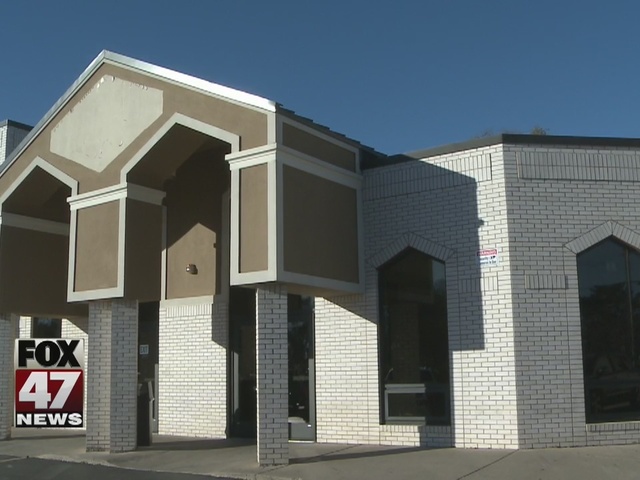 Thasin Sardar says hearing about a woman in Ann Arbor being threatened to be set on fire if she didn't take off her hijab is discouraging.

"I'm hoping that this is a random act, and not one that will be repeated," Sardar says.

Sardar says it's tough to see hatred across Michigan, but he thinks if the community unites, it will help stop hatred.

"We feel that we all need to come together to make sure that no single person, particularly children, are intimidated in our communities," he says.

That intimidation almost came to the doors of the Islamic center of East Lansing on Friday. A protest was being organized on Facebook, but supporters got there before protesters did.

"There was actually a young couple who were here," says Sarah Midzalkowski, the pastor of University Lutheran Church, the Islamic Center's next door neighbor, "that were holding a sign that said 'Muslims make America great too.'"

More supporters came quickly, and Sardar tells me that support was heartwarming for the Islamic center in light of events across the country.

"This is the positive part of America that the world needs to see," Sardar says.

He and Midzalkowski, who coordinated supporters on Friday, hope the friendship can keep intimidation away, and reassure groups that they aren't hated.

"In the wake of a lot of unfortunate violence and hatred in the past--well since the election and before--that people knew they're being loved."

They hope events like the one on Friday will be a good start.

The Islamic Center and University Lutheran Church will be collaborating again in coming weeks for a blood drive, and also a post-election conversation which will be on December 1st.