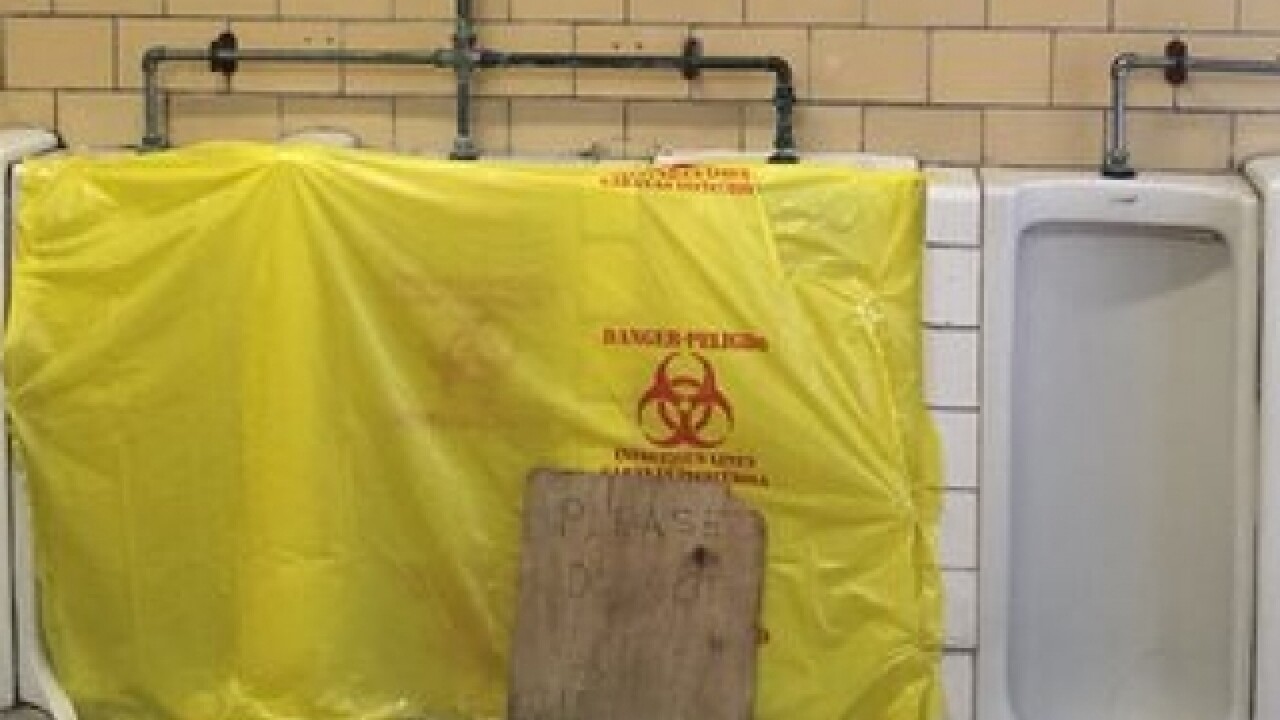 But, this is only the beginning. As inspections are conducted on all of the DPS schools, the City of Detroit will post the results on its website.

A number of violations are noted in the individual reports from rodent issues to water leaks.

“We are giving school officials a reasonable timeline to correct the deficiencies, and we hope they will,” said Mayor Mike Duggan in a press release. “If they don’t, we are going to take prompt legal action to enforce compliance."

Duggan also states that a shortage of funds is no excuse for building or health code violations.

Earlier this month, the Building, Safety, Engineering and Environmental Department started inspecting all of the schools in the district after complaints from school staff, students and parents. The inspection process is expected to be complete in April, according to the City.

If you wish to report a problem at your school, go here.