Kid Rock responds after Made in Detroit restaurant closing 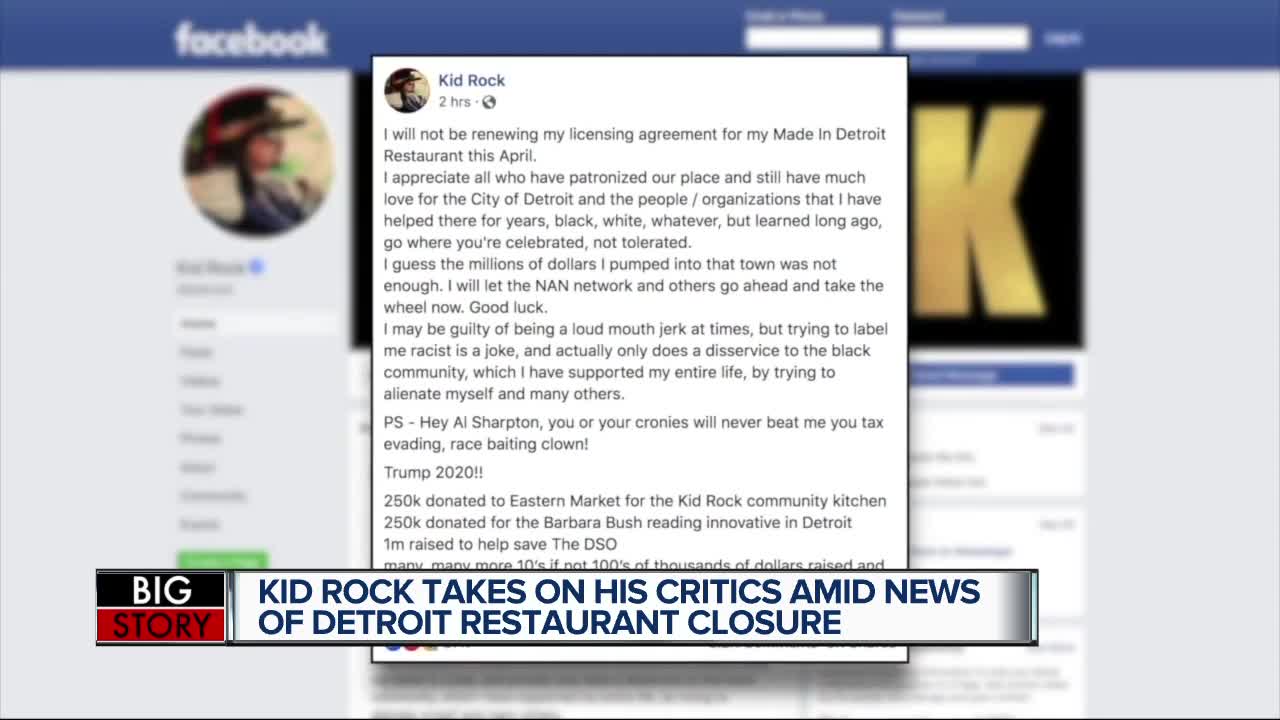 Kid Rock will not renew his licensing agreement for his Made in Detroit restaurant at Little Caesars Arena, according to a statement from Ilitch Holdings Wednesday. 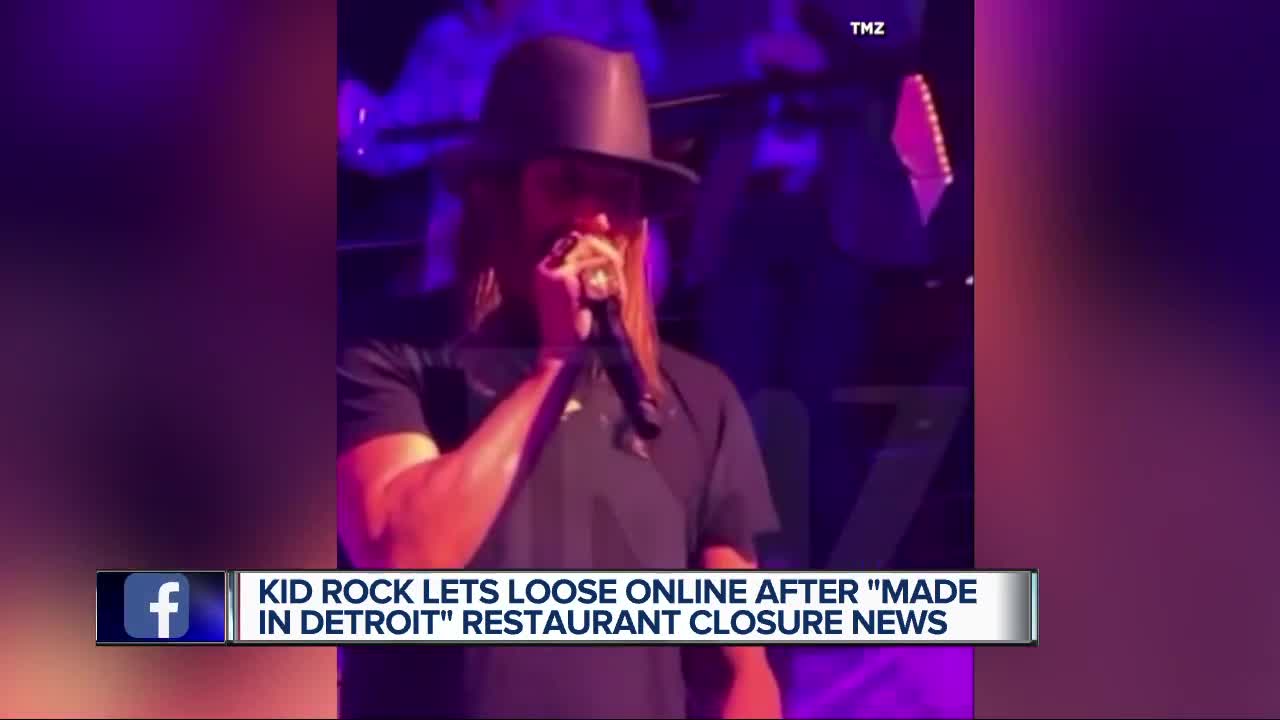 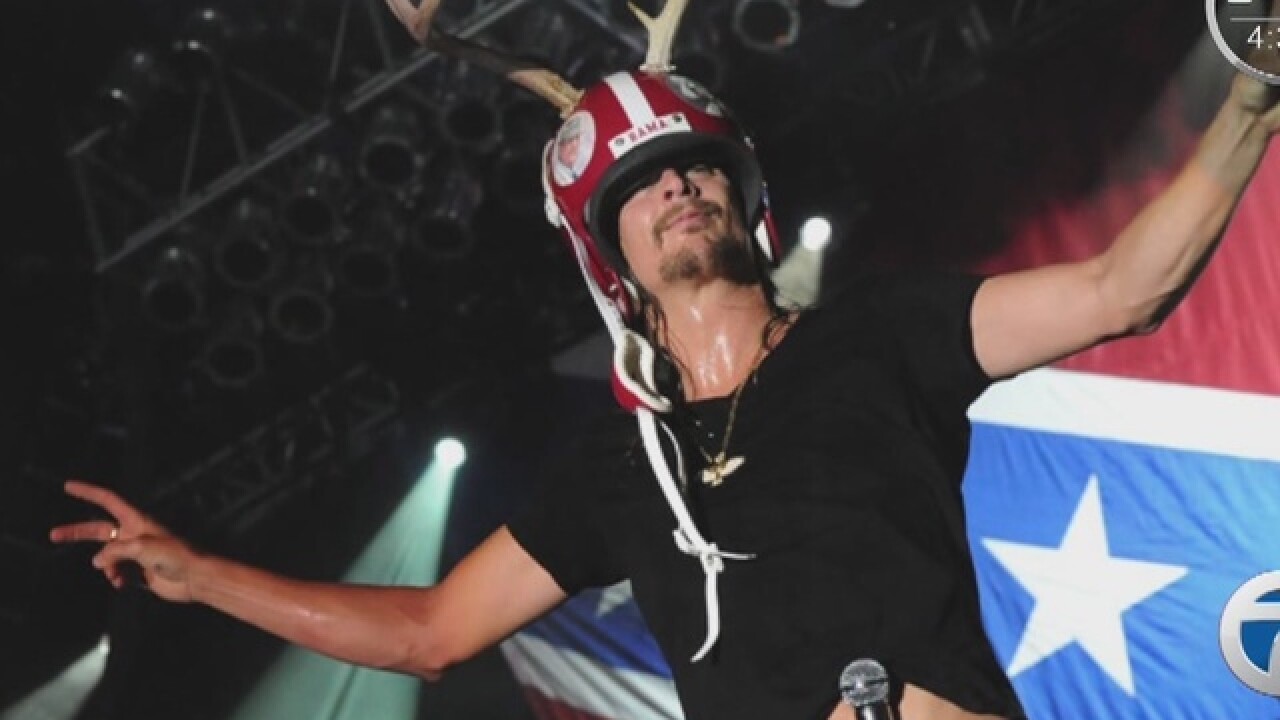 Kid Rock will not renew his licensing agreement for his Made in Detroit restaurant at Little Caesars Arena, according to a statement from Ilitch Holdings Wednesday.

The licensing agreement was due for renewal in April.

This comes after Kid Rock's drunken rant about Oprah last week during a performance in Nashville.

Ilitch Holdings released this statement in response to the musician's voluntary decision:

“We have been in contact with Kid Rock. He has voluntarily decided not to renew his licensing agreement for the Kid Rock’s Made in Detroit restaurant which comes up for renewal in April. We are in the business of amazing and inspiring our fans and guests through an incredible array of world-class sporting and live entertainment events. As our venues are open, inviting, inclusive, and respectful to all, we look forward to bringing on an exciting new concept that aligns with our community and company values.”

Organizers have planned a protest outside of Kid Rock's restaurant on Woodward Ave Wednesday afternoon in response to his profanity-laced comments against Winfrey.

Kid Rock posted a statement on his Facebook page about the restaurant.