Here's who is coming to Motor City Comic Con this weekend 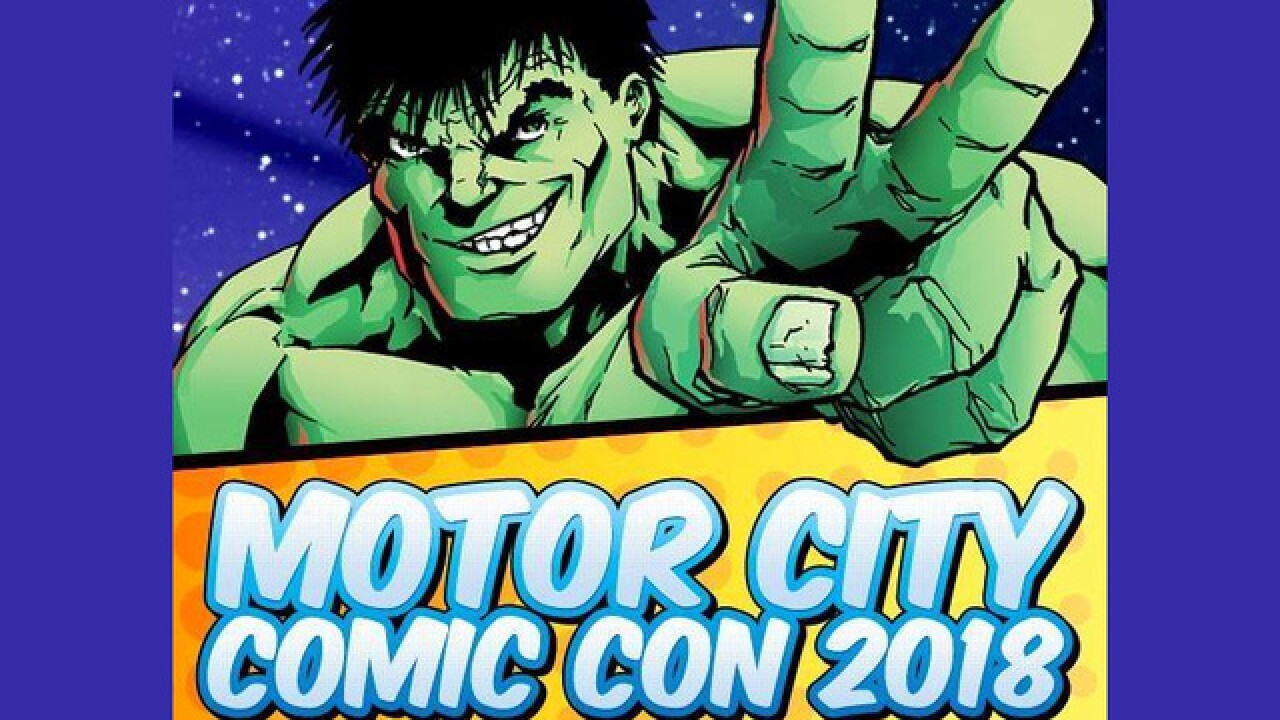 More than 250 guests from television, movies, comic artists, writers and more will be on hand for the event. Some of the more well-known guests this year include Lucy Lawless, Jerome Flynn from Game of Thrones, Val Kilmer, Wallace Shawn and more.

Margot Kidder was expected to be at Motor City Comic Con before her unexpected death earlier this week.

The entire list of media guests is below. You can view Comic Guests by clicking here.