Used makeup products could be contaminated with dangerous bacteria 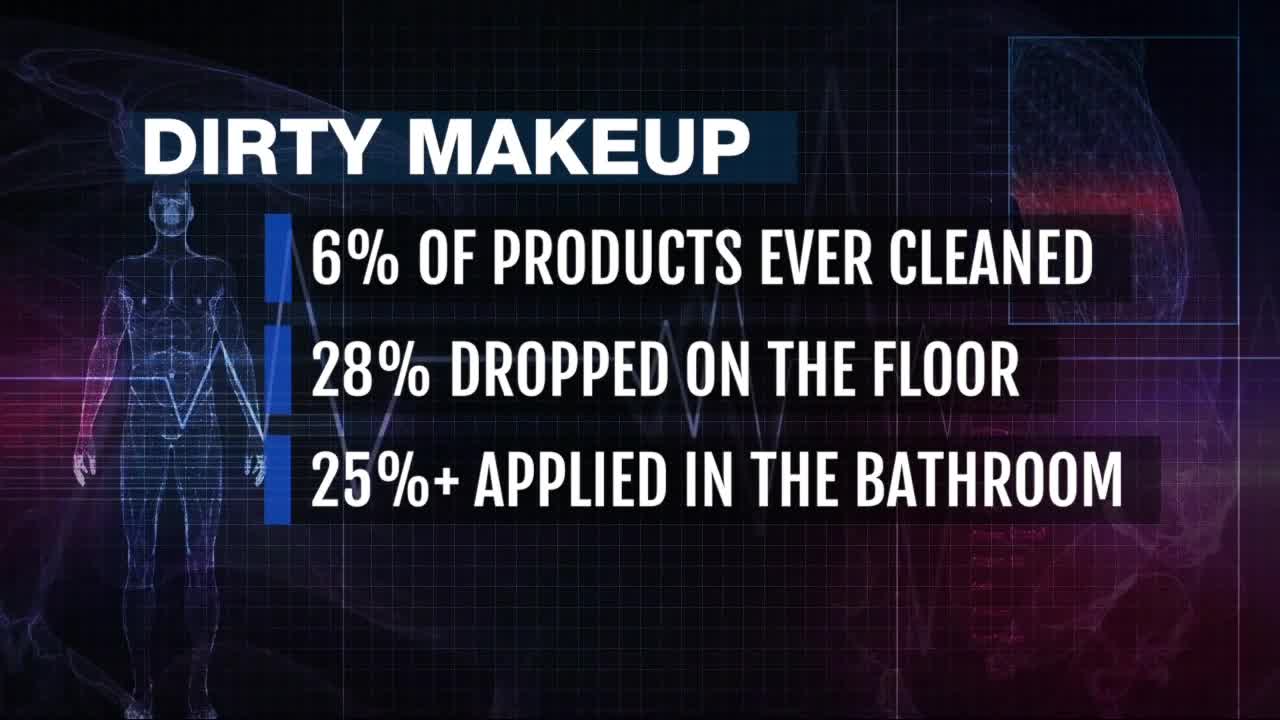 A study from the United Kingdom found that that 90 percent of makeup products they tested were crawling with microbes. 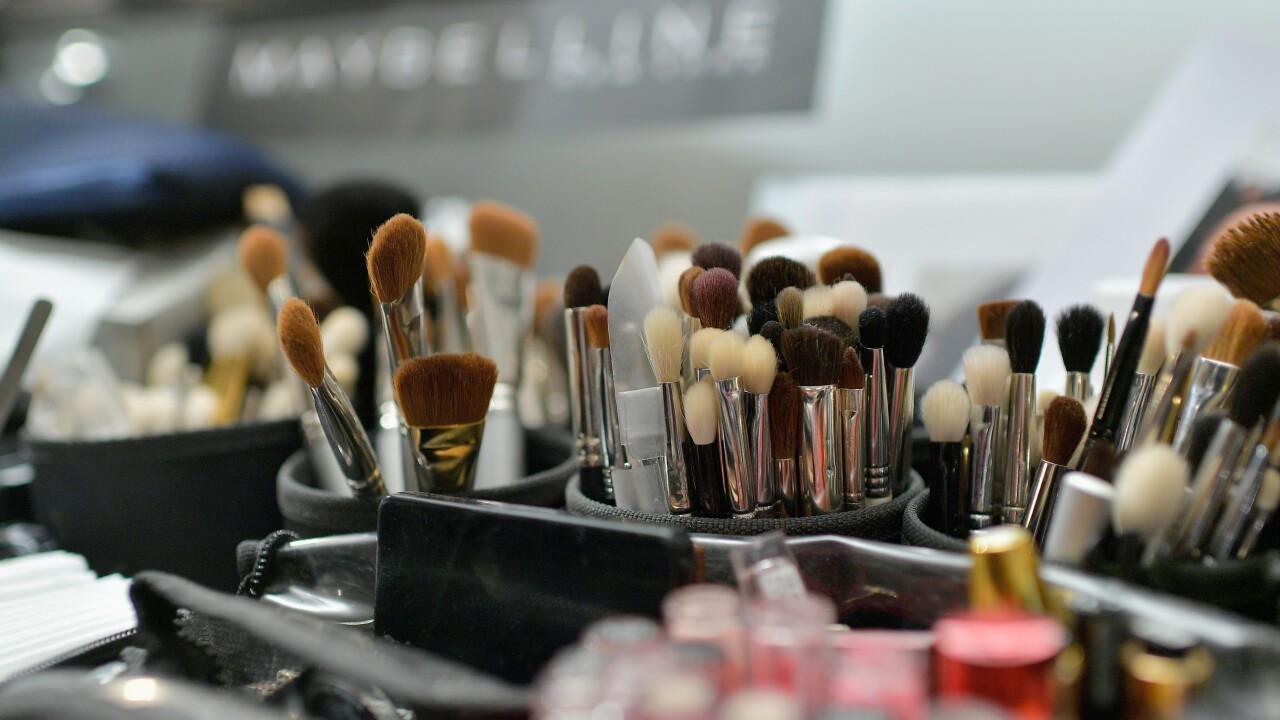 A study from the United Kingdom found that that 90 percent of makeup products they tested were crawling with microbes.

Dirty makeup sponges were at the top of the list. But they weren’t the only products. The researchers also looked at used lipsticks, eyeliners, mascaras, and lip glosses. And between 70% and 90% of these previously used products were contaminated.

Now, there are a few reasons why this could be happening. The product might be used for too long, past the expiry date or they’re not being cleaned. In fact, the researchers noted that only 6% of the products tested had ever been cleaned. And over 28% of them had been dropped on the floor with makeup sponges taking the lead yet again, with a 64% drop rate. And this is concerning as over a quarter of the makeup users said they applied makeup in the bathroom, which opens the door to fecal matter contamination.

The main bacteria found wereStaphylococcus aureus, E. coli and Citrobacter freundii. These can cause food poisoning, skin infections and urinary tract infections. Now with makeup sponges, they had the highest rate for fungi contamination, at almost 56 percent. And that’s likely due to the fact they need to get wet in order to blend makeup, which sets up the perfect breeding ground.

In the United Kingdom, where this study took place, they have expiry dates on makeup products. But here in the US, we don’t. So the general rule of thumb is to toss out mascara, sponges and liquid eyeliner after 3 months. And to replace lip gloss and stick eyeliner after 6 months and lipstick after a year. Also be sure to wash and dry makeup sponges thoroughly after every use.