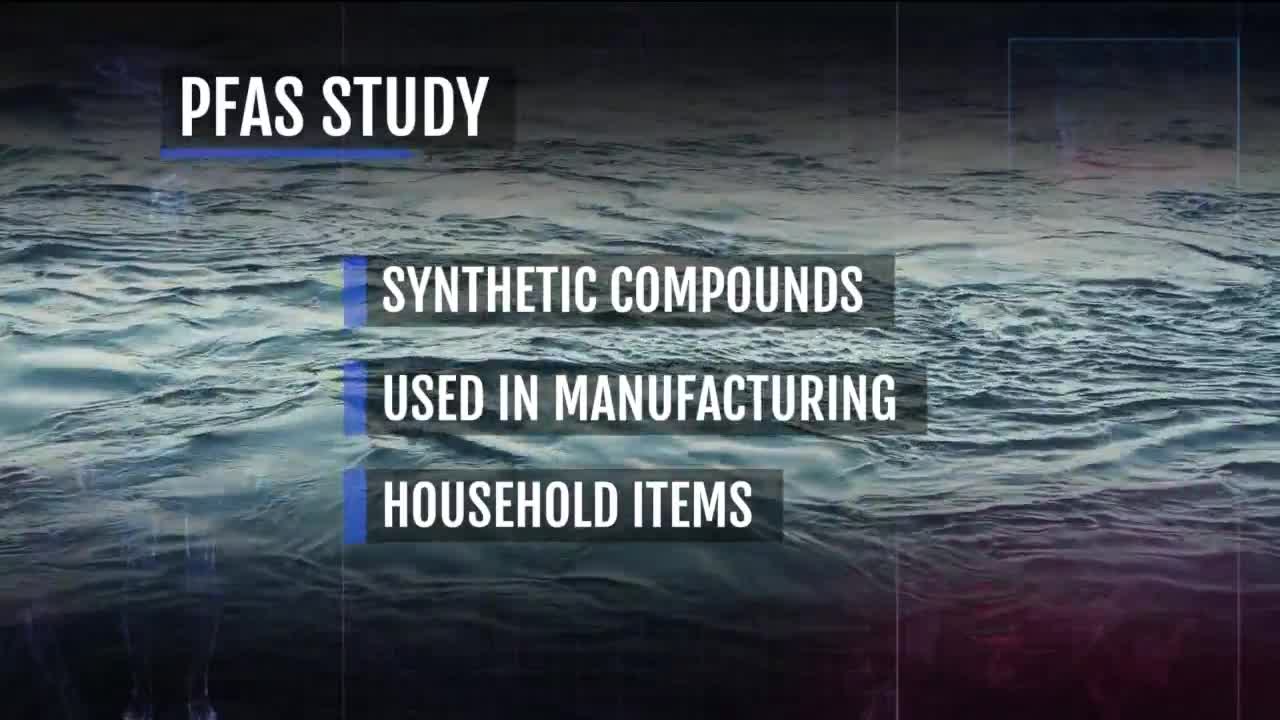 Man-made chemicals are more prevalent in tap water than previously thought. Recent tests have revealed that dozens of cities across the US have elevated levels of PFAS, including Ann Arbor, Michigan.

Man-made chemicals are more prevalent in tap water than previously thought. Recent tests have revealed that dozens of cities across the US have elevated levels of PFAS, including Ann Arbor, Michigan.

I have to be honest here, this is concerning to me. After all, water is key to our survival and to have high levels of chemicals in it is bad news.

Now this new study was organized by the Environmental Working Group or the EWG. And tap water was tested in 44 locations across 31 states for PFAS. And get this, only one had no detectable levels of PFAS.

Two others had levels that were below the EWG’s recommended limit of 1 parts per trillion. Which means that the rest all had higher levels than what the EWG deems safe. That includes metropolitan areas like Miami, Philadelphia, and New Orleans as well as Ann Arbor - they had a rating of 15.8 parts per trillion.

So this study really shows that there are way too many folks getting exposed to these “forever chemicals”.

PFAS stands for per- and polyfluoroalkyl substances. They’re a class of synthetic compounds used in manufacturing facilities and can be found in a wide range of household items.

They were named “forever chemicals” because they don’t break down and they don’t degrade in the environment. They’re water-soluble, so they can travel very far and easily spread in water.

Now, the EWG study tested for 30 different PFAS compounds, but there are more than 600 in active use. And many have not been studied so we really don’t know a lot when it comes to their potential toxicities.

PFAS can build up inside us, particularly our blood and organs. They can stick to proteins that carry hormones, antibodies and cholesterol which can then lead to health problems. For example high cholesterol and an increased risk of cancer. They might also harm how a fetus develops in the womb and lower the effectiveness of vaccines.

Many have spent years searching for a known cause or cure for Irritable Bowel Syndrome disease. On this week’s ALL-NEW Dr. Nandi Show, you’ll hear from a husband and wife doctor team who believe they’ve found a way to solve this riddle. Dr. Partha Nandi, MD also meets with two doctors who were diagnosed with the disease, and the world-renowned Dr. Russell Jaffe who believes western medicine is a hindrance to curing this disease. Watch this Sunday, January 26th at 1:30 pm. 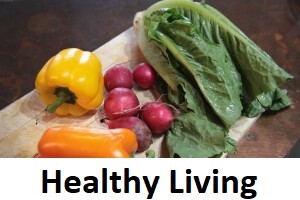 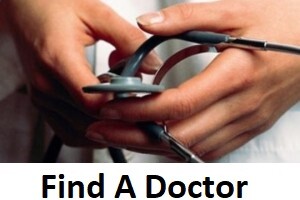 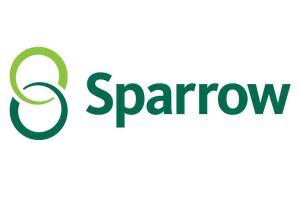 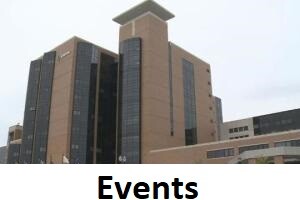 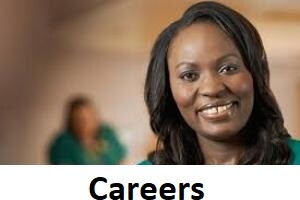 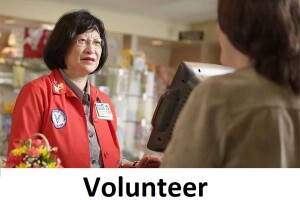 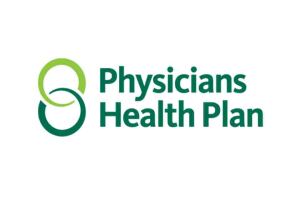 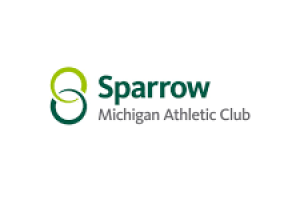