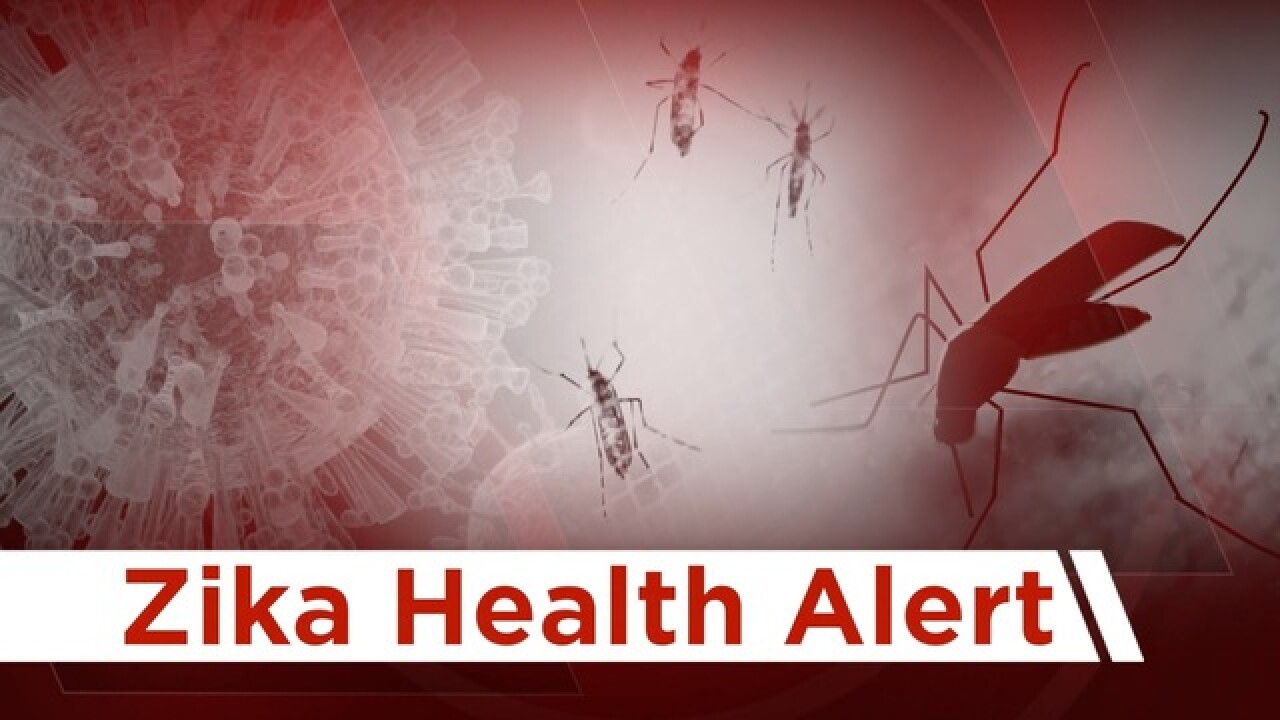 State health officials announced today that the first case of the Zika virus has been confirmed in Michigan.

The Michigan Department of Health and Human Services says the Michigan resident being treated for Zika is a woman from Ingham County. They say she recently visited a country where the Zika virus is being transmitted.

Shortly after the woman returned to Michigan, health officials say she began to experience symptoms of the virus.

The woman being treated as the state's first Zika virus patient is not pregnant, state officials said in a press release Wednesday. Pregnant women with the Zika virus have had children with birth defects in some instances.