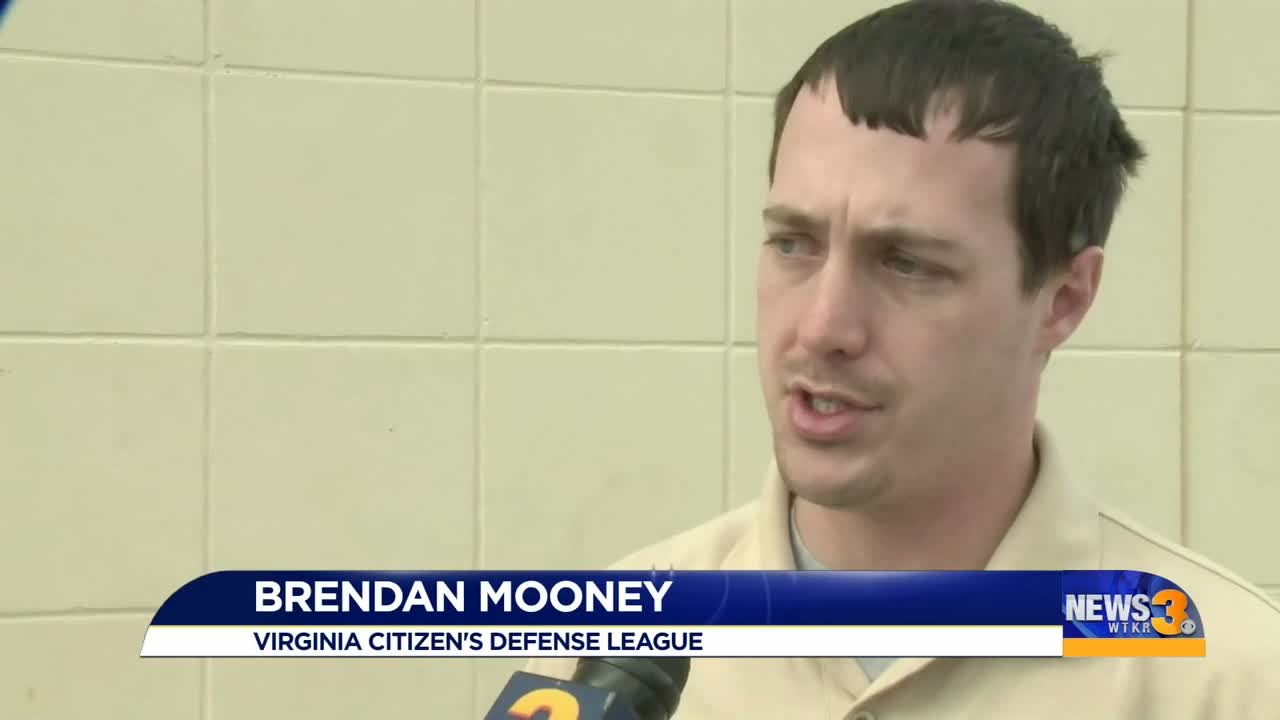 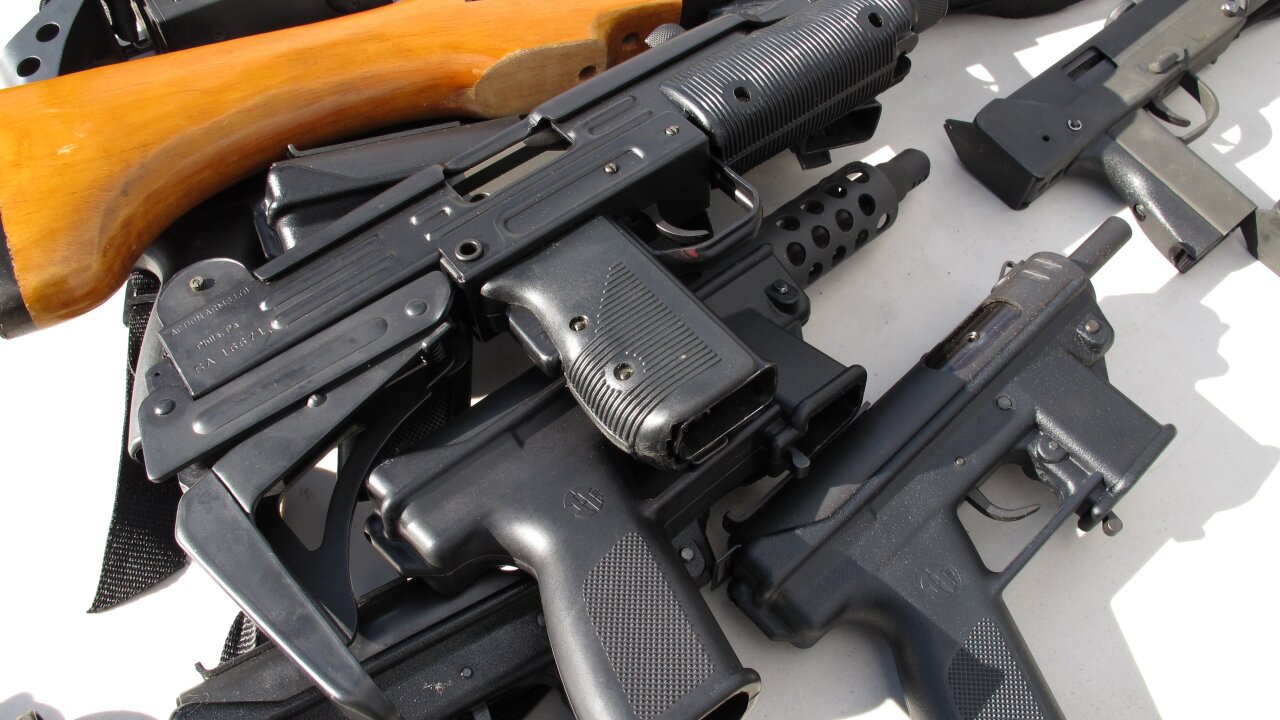 After impassioned pleas on both sides, a bill banning the sale of assault weapons passed through the House of Delegates Committee on Public Safety Friday.

The vote was not unanimous; the bill passed with a vote of 12-9.

HB 961 , introduced by Del. Mark Levine, would allow people to keep their assault weapons if they already have them.

The bill also expands the definition of "assault firearm" and prohibits any person from importing, selling, transferring, manufacturing, purchasing, possessing or transporting an assault firearm. A violation would be a Class 6 felony.

The bill also prohibits a dealer from selling, renting, trading or transferring from their inventory of an assault firearm to any person.

It would prohibit a person from carrying a shotgun with a magazine that will hold more than seven rounds of the longest ammunition for which it is chambered in a public place; under existing law, this prohibition applies only in certain localities.

With Second Amendment rights taking center stage in cities and counties across the state, this is a very hot topic.

"Gun store owners are freaking out right now, and rightfully so. They are making a lot of money off of these weapons that are being banned," said Brendan Mooney .

Mooney is with the Virginia Citizens Defense League and has been working with gun rights supporters as well as gun store owners.

"I went into a large sporting goods store that refuses to sell assault-style weapons - whatever that might be - and they were deader than a door nail. They were very, very slow," he told us.

This came after Friday morning's vote.

Del. Levine said the goal of his bill is to decrease mass murders that involve an AR-style weapon, but he says this bill doesn't go as far as other proposals.

"It allows everyone gun owner in Virginia who lawfully posses a weapon to keep that weapon. No one has to give up a weapon," said Levine, a Democrat who represents Virginia's 45th District.

He went on to say that this bill would prohibit the sale and transfer of these weapons - something Mooney says is worrying some local gun shops.

"Why are you doing this? Simply put, what's the emergency?" Mooney asked.

Supporters of the bill, like the Coalition to Stop Gun Violence, issued a statement saying, "This legislation is the first step towards getting these weapons of war off the streets of Virginia."

HB 961 will now head to the full House for a vote.

Click here to see the full hearing that happened Friday.