Snyder, Earley to testify in Congress next month 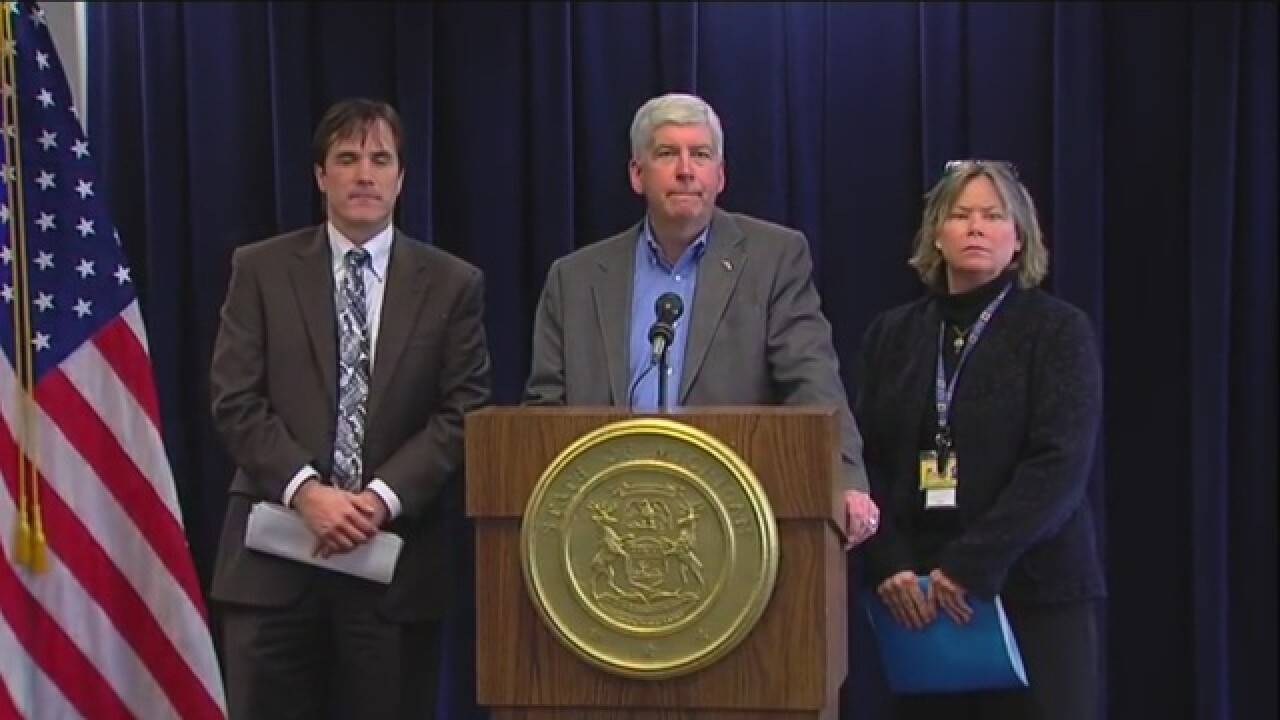 Michigan Gov. Rick Snyder and former Flint Emergency Manager Darnell Earley will be testifying in front of Congress on their knowledge of the Flint water crisis next month.

According to a release from Congress, Snyder and EPA Administrator Gina McCarthy will testify at 9 a.m. on Thursday, March 17.

They will testify in front of the House Committee on Oversight & Government Reform. The hearings will be the second and third from the committee on the Flint water crisis.