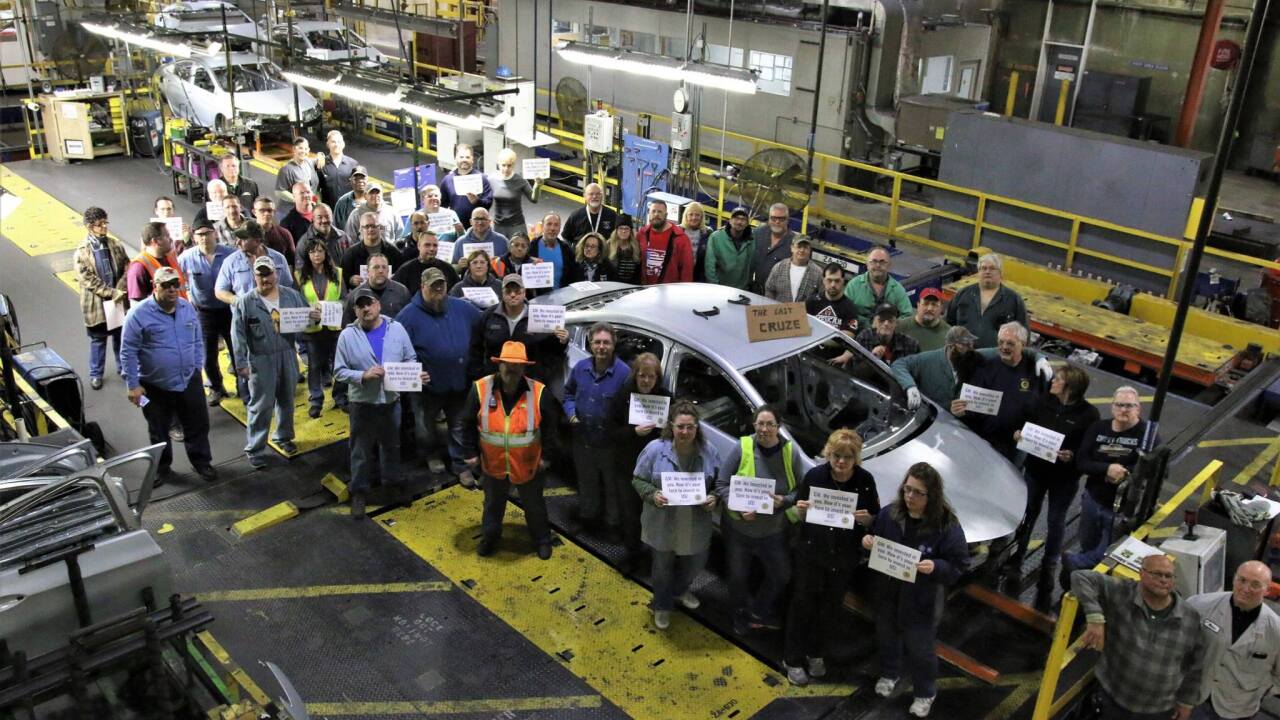 General Motors has announced they have completed the sale of their Lordstown, Ohio complex.

The company posted the following statement saying the facility has been sold to the Lordstown Motors Corp.

GM is committed to future investment and job growth in Ohio and we believe LMC's plan to launch the Endurance electric pickup has the potential to create a significant number of jobs and help the Lordstown are grow into a manufacturing hub for electrification.

The company announced earlier this year that Lordstown would end production.

There was briefly talk that it might be reopened during recent contract talks with the UAW. However, reopening the plant did not end up being a part of the agreement that was reached.