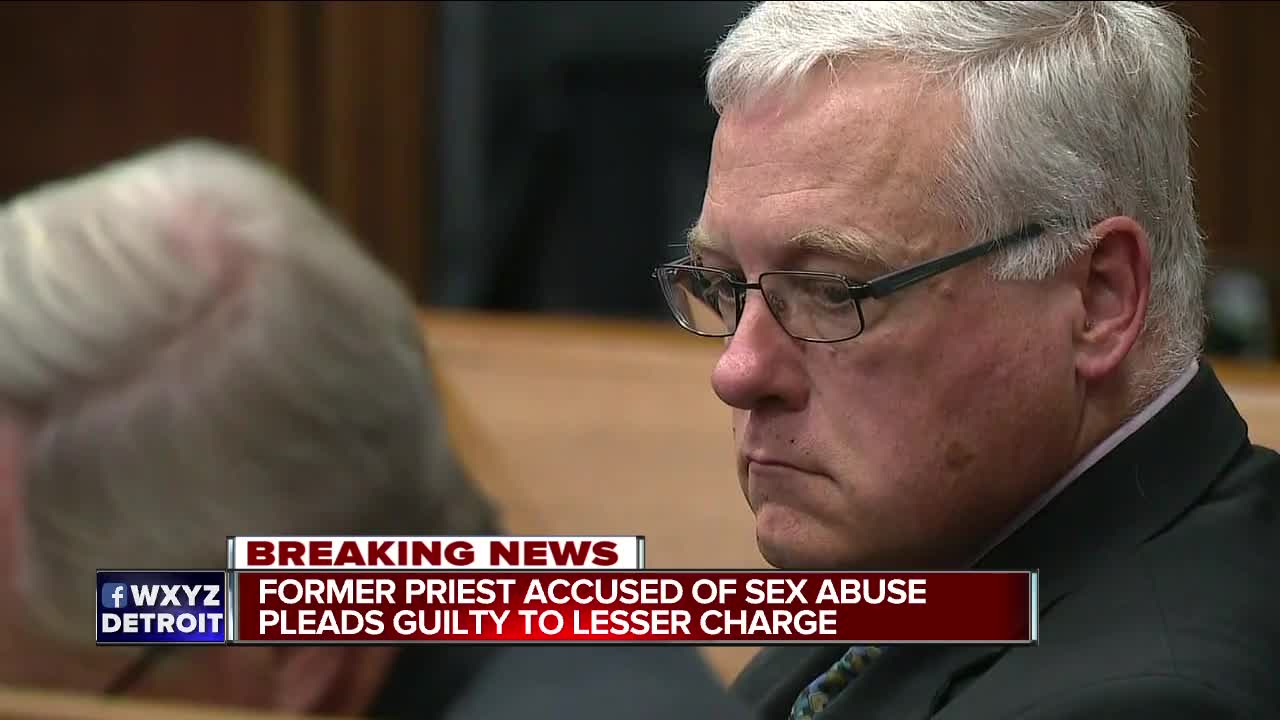 Patrick Casey, a former priest who was charged with sex abuse, pleaded guilty to a lesser charge in court on Tuesday. This came after a jury was deadlocked during deliberations, which began Monday afternoon.

Casey, 55, was charged with one felony count of criminal sexual conduct. He is accused of performing sexual acts on a man he was counseling. If convicted, he could face up to 15 years in prison.

His attorney argued that he should be acquitted of the crime, saying the sexual acts were consensual, but a judge denied the request.

Casey is expected to be sentenced next month.