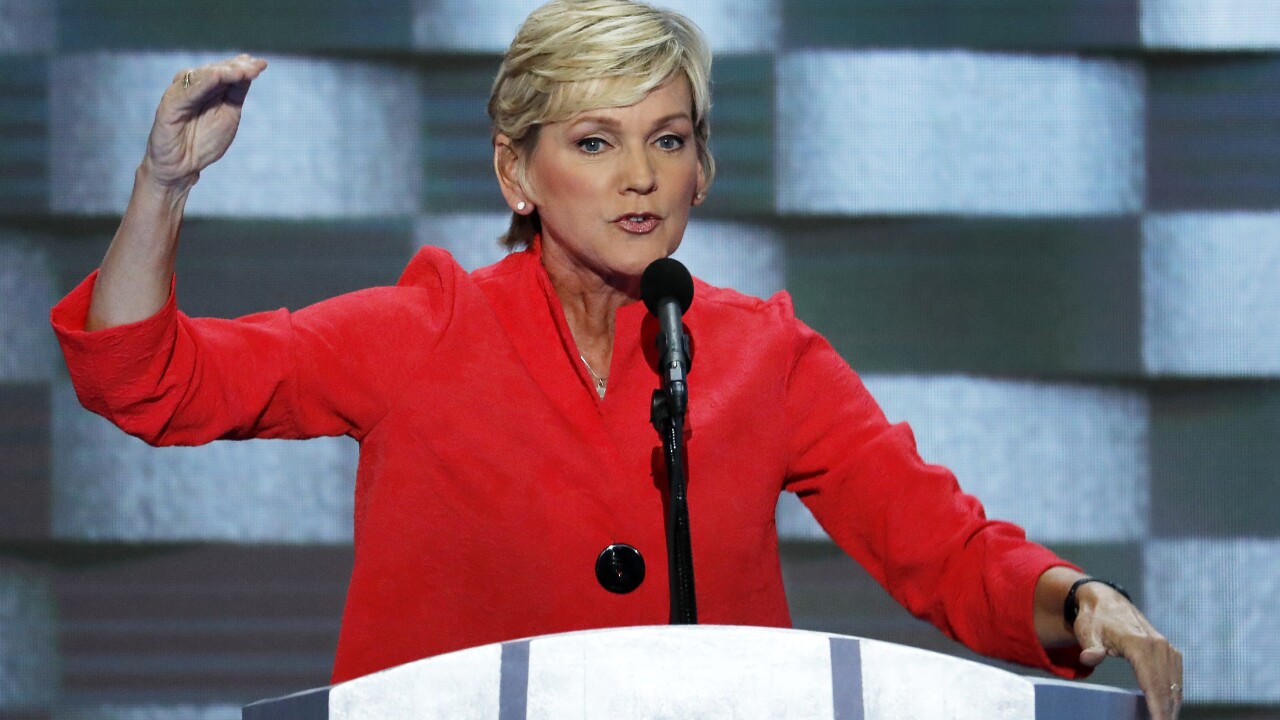 I’m beyond thrilled to endorse Joe Biden. When Michigan was on its knees during the bankruptcies in the auto industry, Joe Biden was our champion inside the Obama Administration. Through the auto rescue, he made sure a million auto manufacturing jobs — in Michigan and throughout the industrial Midwest — were saved. He ensured that Michigan had the resources to retrain workers, that we invested in schools and teachers, that people had health care. We had been knocked down, and he made sure we got back up on our feet. And he gave us the resources to diversify our auto industry to make electric vehicles. Then he rallied all of the key agencies of the federal government to come to Detroit to bring the basics, lighting, blight clearing, and buses. His last speech as Vice President was in Detroit. He carried us on his shoulders on our journey to recovery. And Michigan came back. Just like Joe.