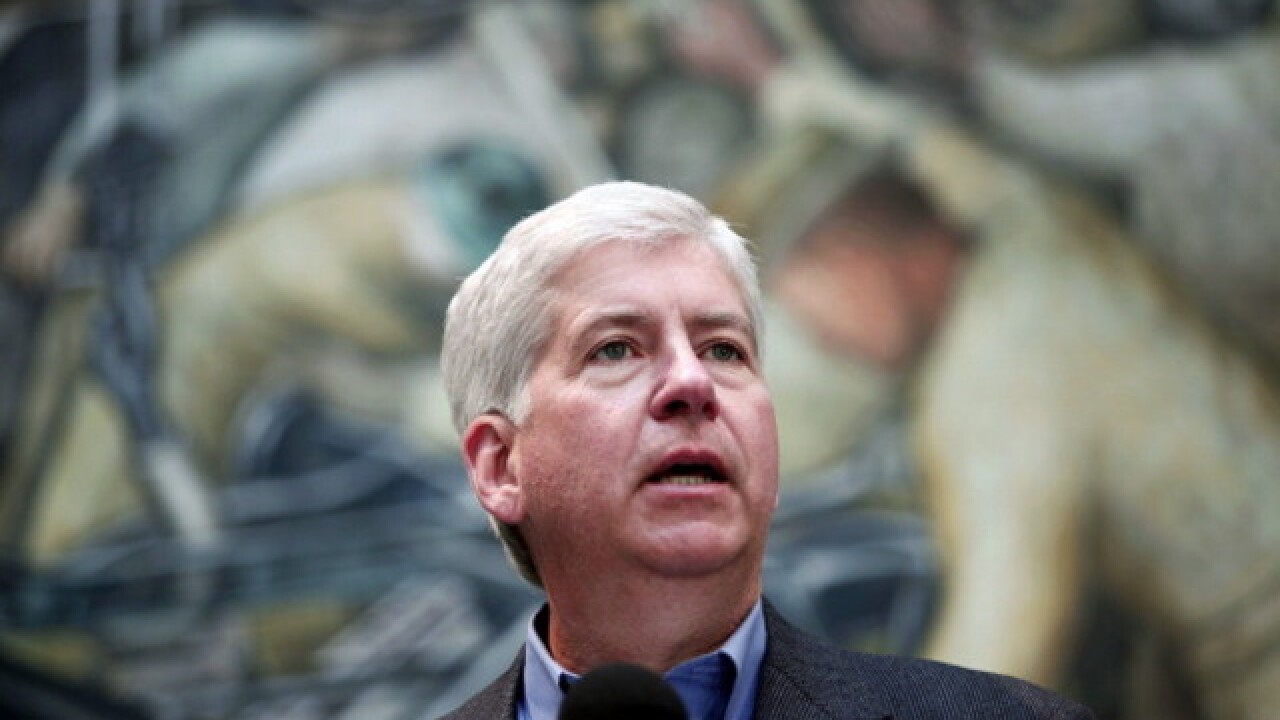 Former Gov. Rick Snyder has turned down a Harvard University fellowship following backlash on social media after the university made the announcement.

On June 30, Harvard's John F. Kennedy School of Government announced he would begin work as a senior research fellow with the school's Taubman Center for State and Local Government.

Jeffrey Liebman, the center's director, said that Snyder brings, "expertise in management, public policy and promoting civility." Snyder said he was excited to join the faculty and looked forward to sharing his experiences as Michigan governor.

Many people expressed their disappointment over the weekend using the hashtag #NoSnyderFellowship. He has been criticized for his handling of the Flint Water Crisis.

Harvard has decided to take on Rick Snyder as a research fellow. Didn’t realize that poisoning millions in Flint was a resume line :)

If you want to email Harvard, I wrote one that you can use. More info can be found @prisonculture. #NoSnyderFellowship https://t.co/qtl2LhDGGM

If you're an alum of any Harvard programs, please consider taking a few moments on your lunch hour to send a letter to @Kennedy_School's fellowship for MI Gov Rick Snyder, who oversaw the #FlintWaterCrisis & RT to your networks #NoSnyderFellowship Find templates/email in hashtags pic.twitter.com/Q2zL8mqe7x

On Wednesday, Snyder tweeted that he informed the school he would turn down the scholarship, saying "It would have been exciting to share my experiences, both positive and negative; our current political environment and its lack of civility makes this too disruptive."