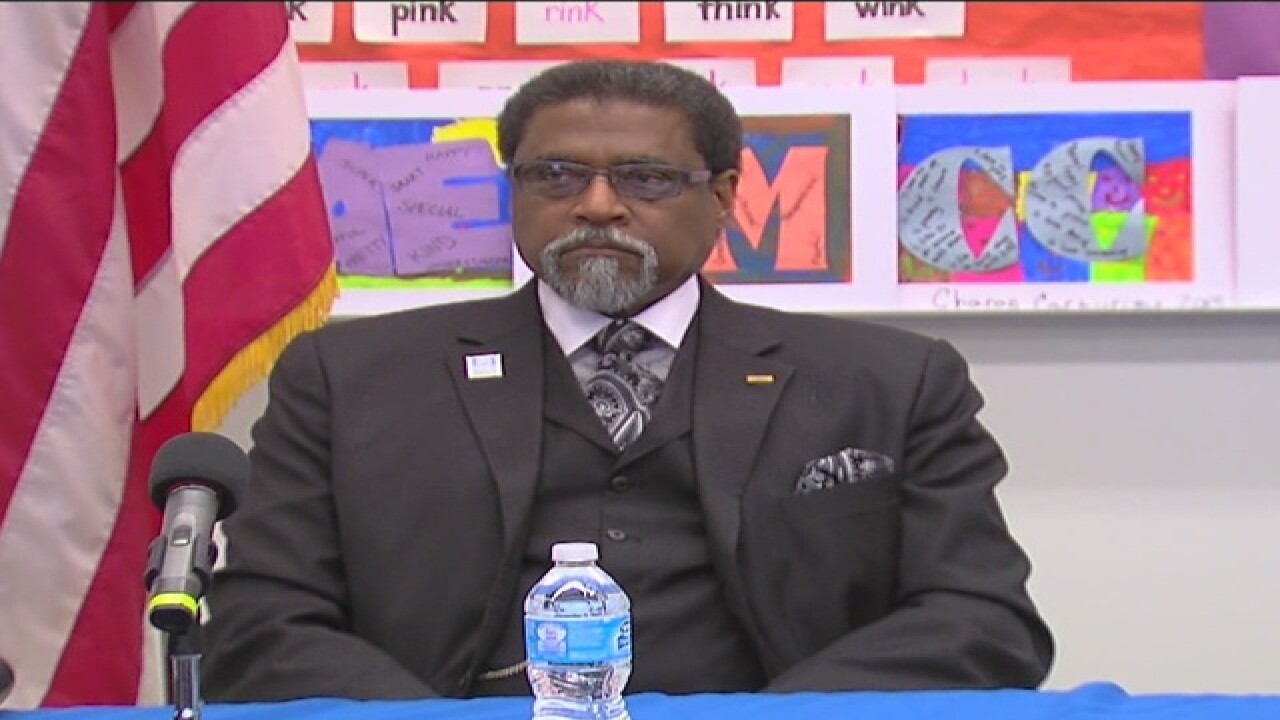 Former Flint Emergency Manager Darnell has been served with a congressional subpoena to testify in front of Congress on the Flint water crisis.

According to the press secretary for the U.S. House Committee on Oversight and Government Reform, the subpoena was served on Thursday at his Detroit Public Schools office.

Earley refused to testify before Congress on Wednesday on the water crisis, and then the treats came from lawmakers. They said on Wednesday they would send the U.S. Marshals to get him.

Speaking exclusively to 7 Action News, his attorney said the committee failed to give him adequate time to prepare for a hearing.

The attorney also said that Earley had no knowledge of any contaminated water during his tenure, and that he will be willing to answer questions soon.

Earley is also the outgoing emergency manager for Detroit Public Schools. He announced his resignation earlier this week and it will be effective on Feb. 29.

He was one of five people called to testify before Congress on Wednesday. The others included the EPA's Acting Deputy Assistant Administrator of the Office of Water Joel Beauvais, EPA Researcher Miguel Del Toral, Virginia Tech Professor of Environmental and Water Engineering Marc Edwards and Michigan's current Director of the Department of Environmental Quality Keith Creagh.

According to his attorney, Earley will appear for a deposition before the committee on Feb. 25. "Consistent with our prior statements, Darnell Earley will respond, honor and appear for that Committee deposition in Washington D.C."