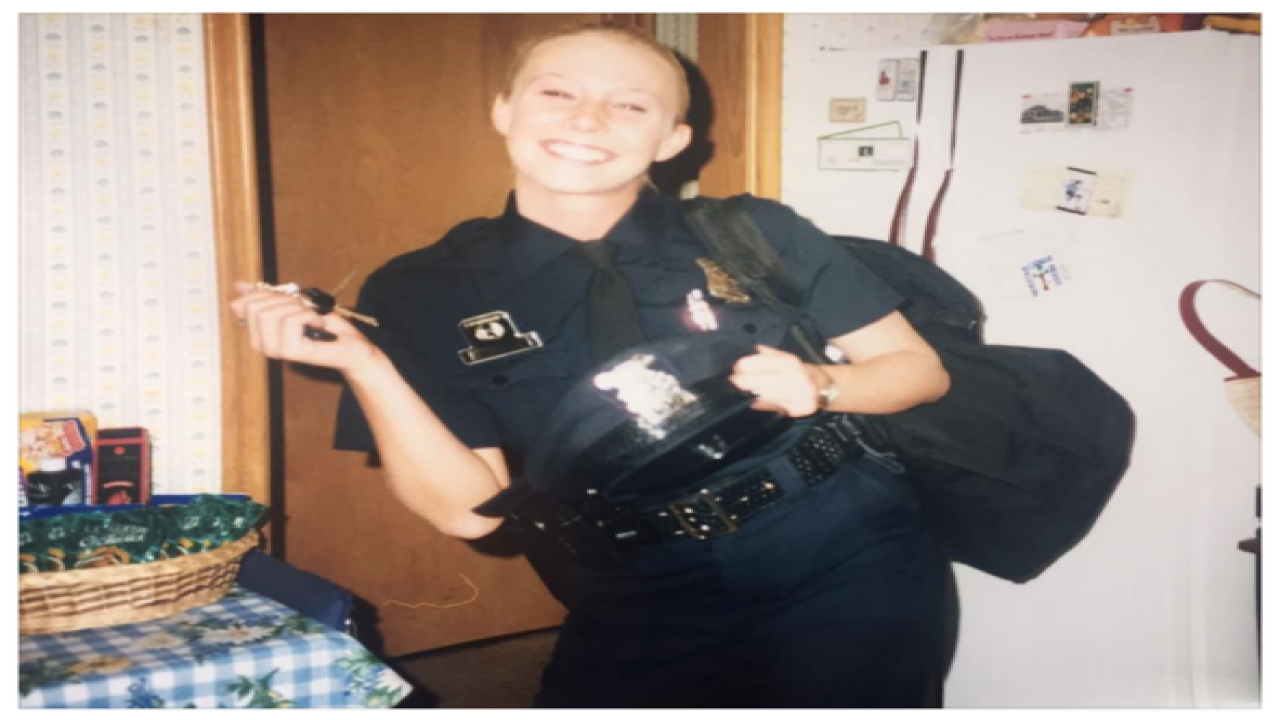 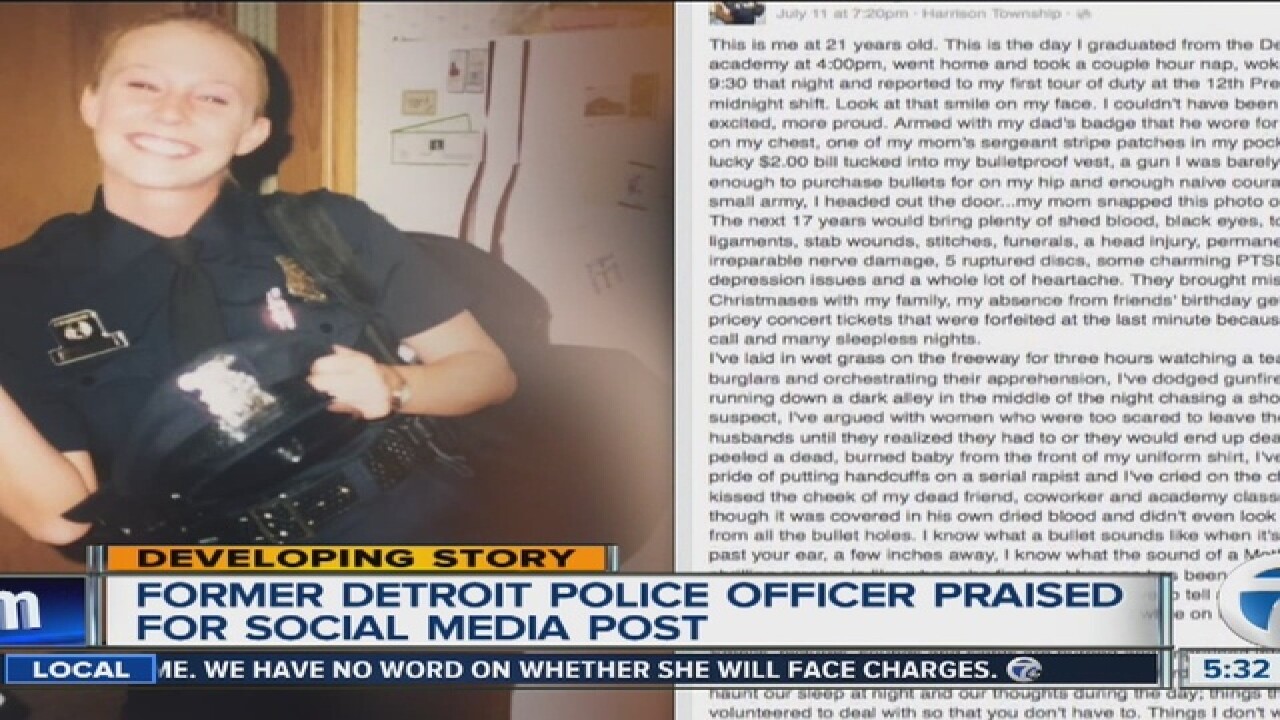 A former Detroit police officer is making waves across social media and this time, many are applauding the post.

On July 11, McGregor posted a picture from her first day on the job 17 years ago. In the post, she describes sacrifice after sacrifice she made over the years, missed family holidays and late hours along with a slew of physically and emotional injuries.

She explains how she's been shot at, watched fellow officers die on the job and risked her life every single day.

McGregor describes the sights, sounds and smells that haunt her.

In the post, she asks for understanding and compassion.

This post comes after the Detroit Police Department has reprimanded their own for social media posts this week and made arrests for people threatening police.