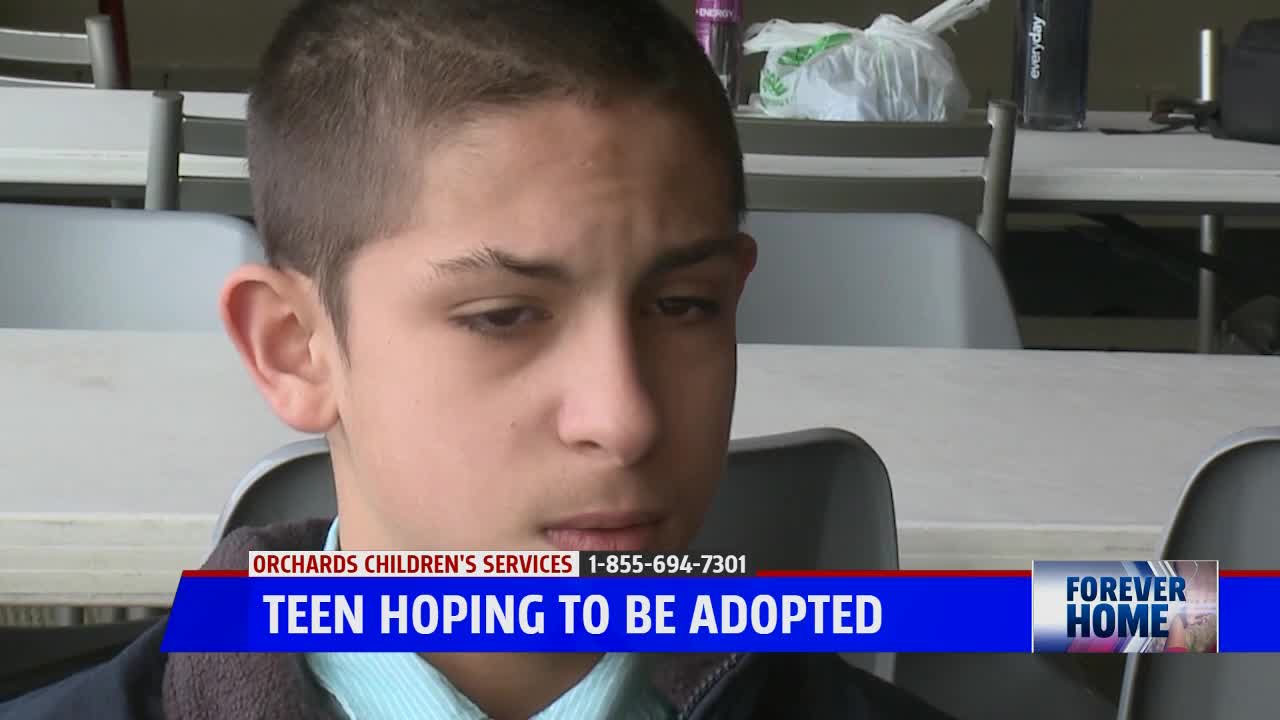 Red Arrow is 13 years old and likes to go by ‘Red.’ He’s very creative and loves spending time in the great outdoors.

Plans to spend some time in the snow, hit a bit of a snag due to weather, but we were able to take him on a tour of our FOX 17 studios.

It was a lot to take in, but Red seemed impressed with everything, from the control room, to the editing bay and studio.

Red really enjoys is flexing his creativity, from drawing Anime and cars, to writing songs.

He said the best part of doing both, is seeing the final product.

“For drawing, it's putting it up and finishing it, the song is recording it."

Red gets a lot of inspiration from Rap/Hip-hop artist.

Red is also very into sports and being outside like climbing trees, running, and playing basketball and football."

You’ll be hard-pressed to find a food that Red doesn’t like.

He said, “Fry bread, Indian tacos, pizza, and other stuff."

In fact, eating tacos is the main reason Red would love to travel to Mexico with his forever family.

He said, “They just have some real good food."

It’s just one thing he’d like to do with the person or people who adopt him.

“I just want family and a person that cares," Red said.

Red wants to go into the Marine Corps when he turns 18. He added that if he could be any animal, he’d be a wolf or a lion.

if you’d like to learn more about red or the adoption process you can contact Orchard's Children's Services.