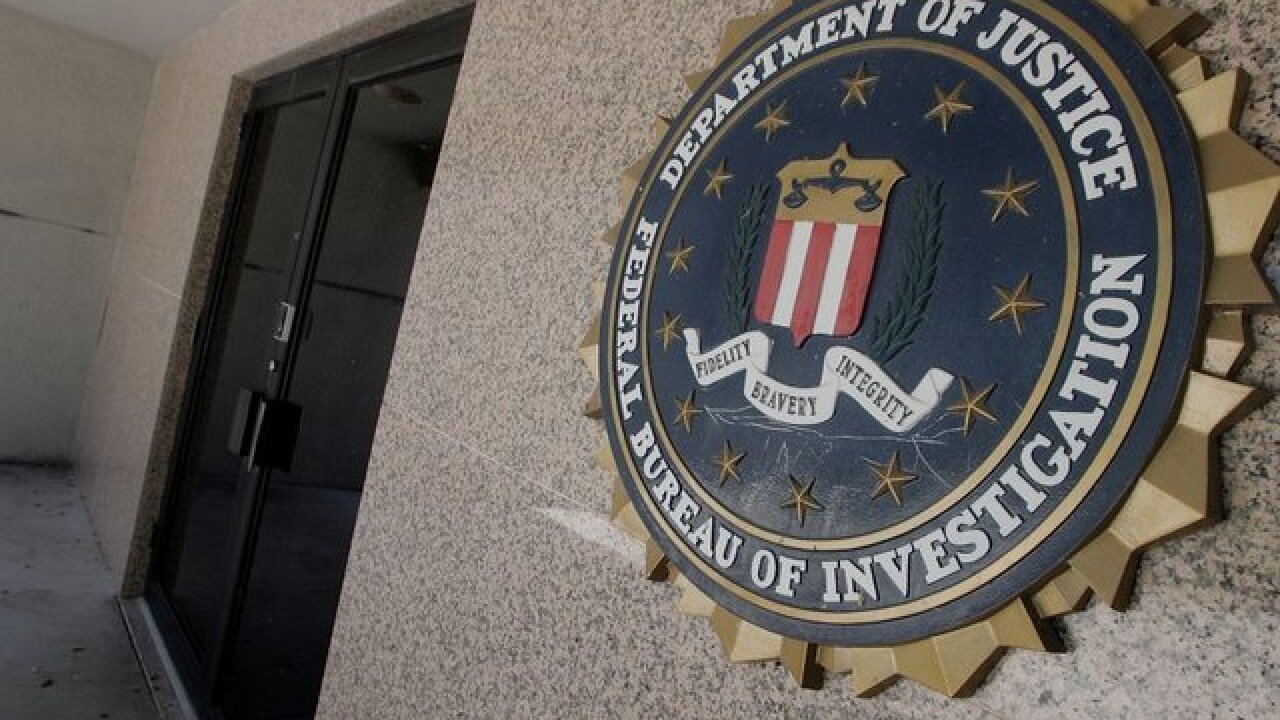 The former national president of the Devils Diciples Motorcycle Club who is from metro Detroit was sentenced to life in prison on Tuesday.

After a second, four-month trial in 2015, more members of Devils Diciples were convicted, bringing the total of members convicted to eight, including Smith, the national vice president and national warlord.

They were all facing several charges including RICO and drug-trafficking, violent crimes, firearms offenses and much more.

“This brings to a close, in part, the years’ long effort of the federal government to bring down the leadership of a dangerous organized crime biker gang that terrorized innocent victims throughout the United States. For over three decades, the Devils Diciples spread fear, violence and their poisonous drugs throughout Michigan and the country,” said United States Attorney Matthew Schneider. “The extent of the crimes committed by members of this outlaw motorcycle gang is staggering, and they avoided prosecution over the years through witness intimidation and obstruction of justice at all levels. Very appropriately, the National President of the Devils Diciples will spend the rest of his life in federal prison. These sentencings help secure justice for the communities and all the individuals they harmed.”

On top of that, Devils Diciples National Warlord Cary Vandiver, known as "Gun Control," who is from Alabama, was sentencing to life in prison. A meth cook for the club was sentenced to 372 months in prison and the leader of the Alabama club was given 360 months.

During the trials, evidence was presented that showed membership in Devils Diciples was based on the successful completion of a probationary period. Full members were required to own Harley Davidson motorcycles and follow orders from the gang's leadership, which included "orders to assault, threaten and intimidate others, to transport and distribute drugs, to lie to law enforcement and to hid or destroy evidence," the release states.

"Specifically, the evidence showed that at Smith’s direction, individuals including members and associates of the gang were beaten and robbed, and that Smith also participated in this activity directly," prosecutors say in a release. "For instance, in late 1998, Smith shot a Devils Diciples member who failed to abide by the gang’s rules. And, in August 2008, Smith brutally assaulted the girlfriend of another Devils Diciples member because he believed she disrespected him and the gang."

In one instance at a bar in Chesterfield in 2012, prosecutors say Drozdowski and other members assaulted a man who they mistook as a member of a rival motorcycle gang. The victim was knocked out and had multiple fractures in his face and jaw.