Firework mistakes to avoid during at-home Fourth of July celebrations 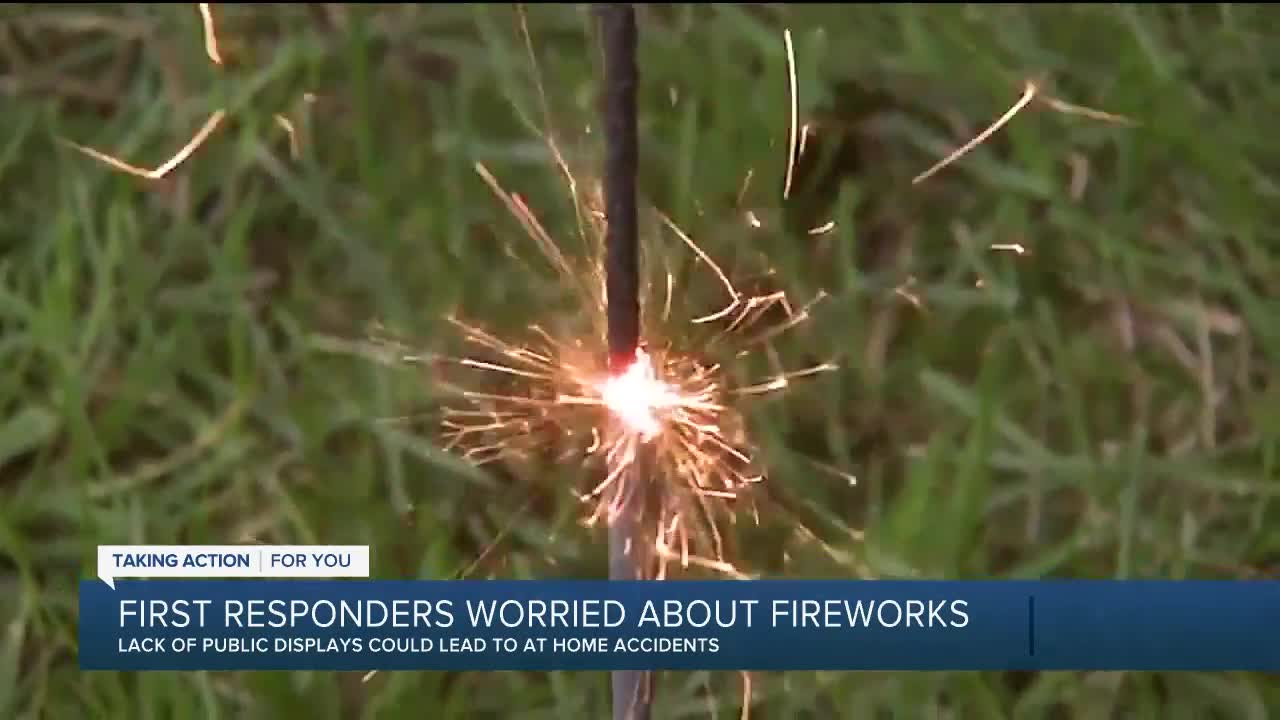 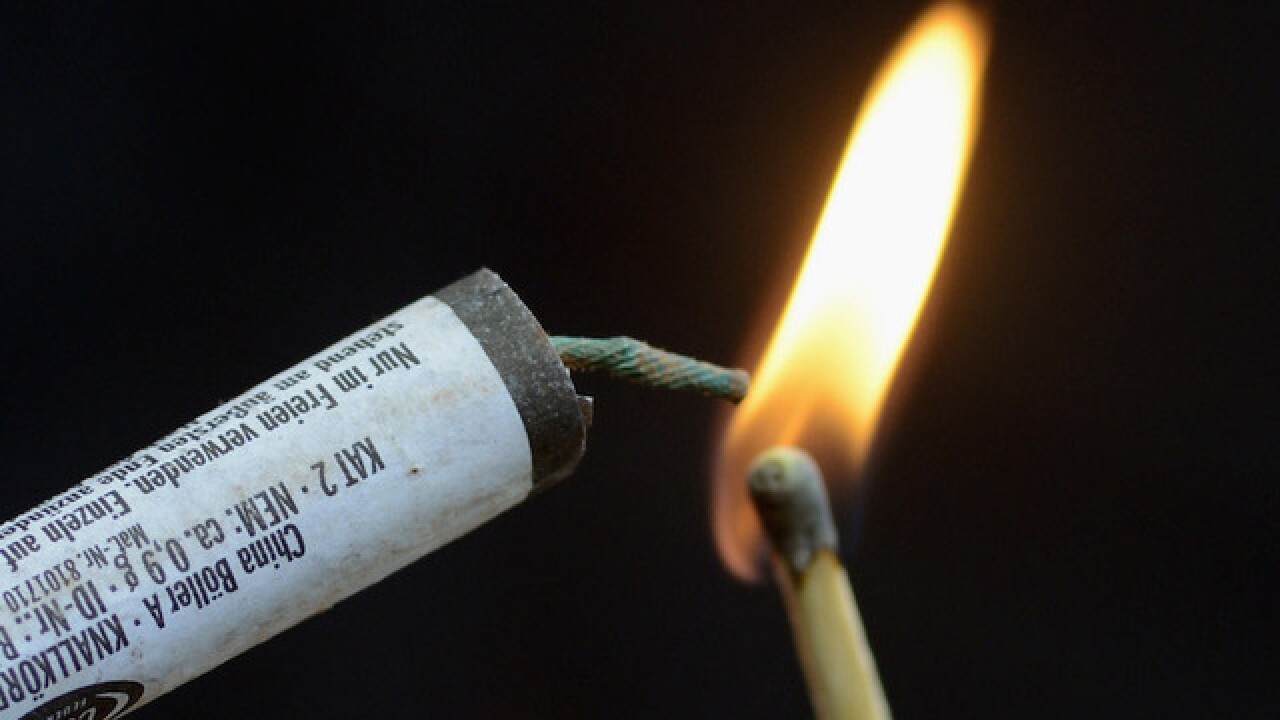 It’s the Fourth of July Eve, and many Michiganders are probably planning how to ring in Independence Day this year — since a lot of parades and firework shows are canceled due to the pandemic.

For one in Clawson, there’s normally a parade and a big fireworks show, but not this year. And that’s the case with so many local celebrations.

Here's what happened in @cityofberkley last Fourth of July when someone didn't let their consumer grade fireworks cool down long enough, and disposed of it in the trash @wxyzdetroit pic.twitter.com/qYMdPvHxkH

So fire crews and police are expecting more at-home gatherings, and with that, the chance for some dangerous mistakes. Ones they’re hoping people avoid.

“If they’re shooting airborne fireworks, they need to know where it’s going," said Troy Engel, City of Clawson Fire Chief. “And they need to make sure they’re stable.”

It seems like a no-brainer when you’re talking about fireworks, but first responders see the same mistakes every year. And in communities like Clawson, or in Berkley – or several other metro Detroit cities – keeping the proper distance can be hard because a lot of homes are close together.

“You need to be 25-30 feet away from a residence to display these fireworks. We just don’t have the space to do that. So you often find people going onto private property, churches or schools," said City of Berkley Fire Marshal Cory Miller.

And remember – not all fireworks are allowed in Michigan – like the commercial ones many people buy over the border in Ohio.

If you’re caught setting off illegal fireworks, you could be fined. And if someone is hurt as a result, you’re looking as possible jail time.

Berkley Fire Marshal Corey Miller says people often aren’t careful enough when throwing fireworks away, and with more people celebrating at home this year — this is a big concern.

Consumer grade fireworks can radiate heat for a long time and should never go directly in the trash because this can happen – like it did in Berkley last year more than once.

“I would let it sit for a few hours if possible. If you can, get children and people away from it. You want to let them cool down before you handle them," said Miller. “Once they cool down a little bit more them place them in some type of bucket full of water. And actually let them sit for 10-12 hours.”

Michiganders are good to set off fireworks until 11:45 p.m. the night of the Fourth.

After that, it is no longer permitted.