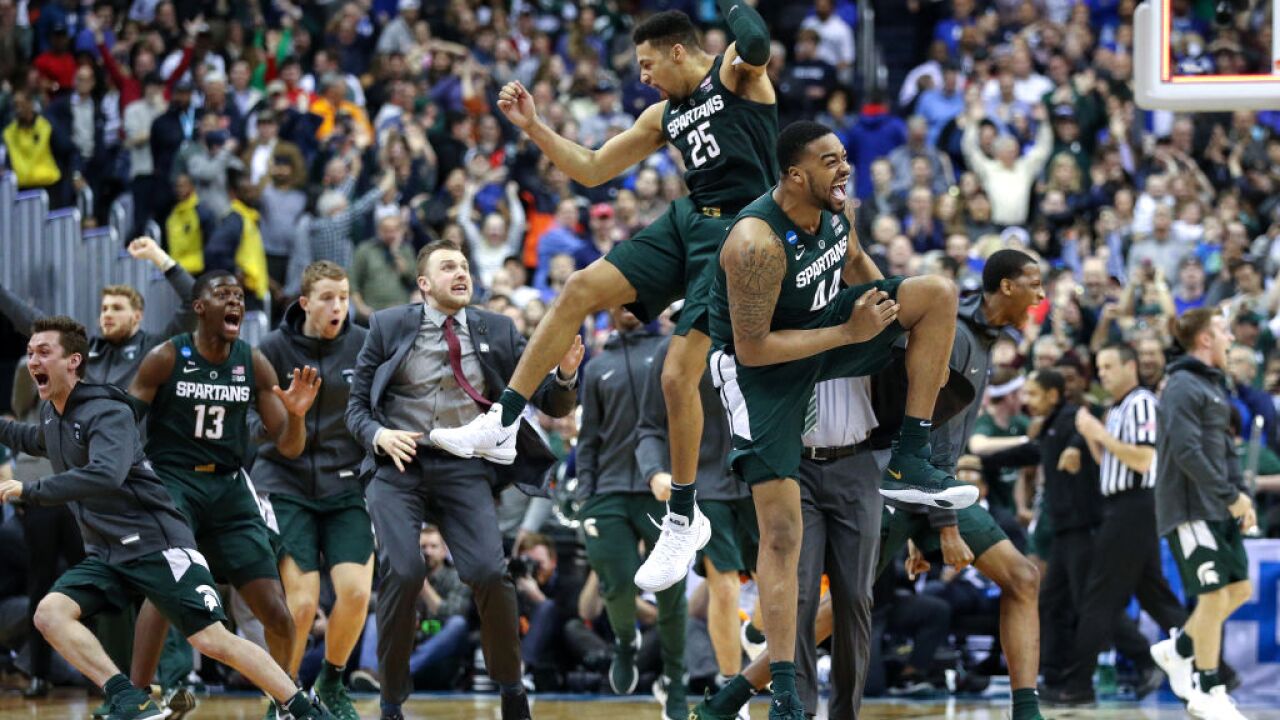 The Michigan State Spartans advanced to the Final Four with a 68-67 win over No. 1 Duke on Sunday night in Washington D.C. It's the first time since 2015 that they have made the Final Four.

The Spartans will take on Texas Tech in the Final Four from Minneapolis. The other Final Four game will be Virginia vs. Auburn.

Details on the game are below.

What: No. 2 Michigan State vs. No. 3 Texas Tech in the Final Four

How to watch: The game will air on CBS or online at March Madness Live here