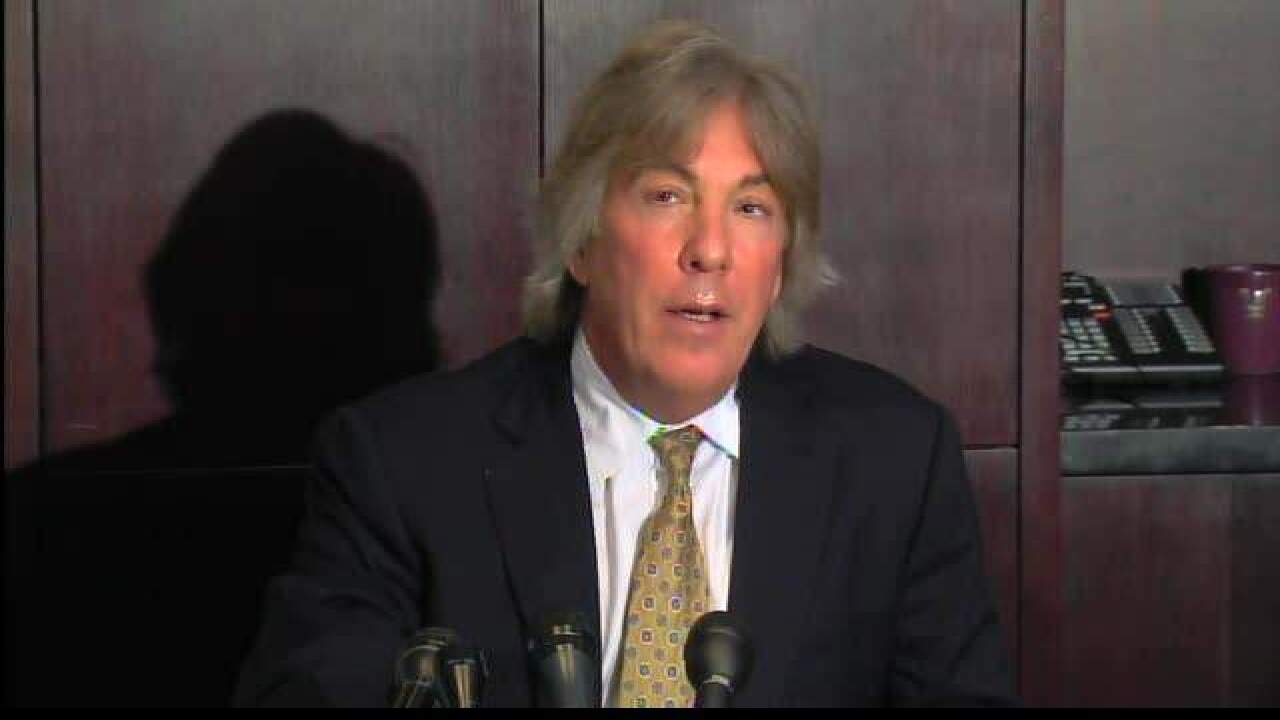 According to the lawsuit, one of those residents, 58-year-old Debra Kidd, died from Legionella pneumonia on August 2, 2015.

The lawsuit claims that McLaren knew its water was contaminated with Legionella in April of 2014. The complaint also claims Governor Snyder and the hospital were aware of the problem, but did nothing to stop the outbreak.

According to Fieger, some patients weren't even told they contracted Legionnaires' disease. These patients say they only found out by reviewing their medical records more than a year later.

"A hospital won't make money if it discloses a Legionnaires' outbreak from contaminated water, and a Governor will stop hearing whispers that he's being considered for higher office if he reveals a water and Legionnaires' crisis. We know what happened here," said Fieger.

"The more I read and learn about this, the angrier I get. To save a few dollars, the Snyder Administration poisoned an entire city and thought they could get away with it because those poisoned were poor, and primarily black."

"Complaints about foul smelling, discolored water from concerned residents were ignored. Directives from the federal EPA to treat the water with necessary anti-corrosive agents and to alert the public about the water problems were met with open hostility and defiance. Local physicians' and out of state experts' warnings and data showing the water and young children had significant elevated lead levels were discredited and ridiculed. The latest revelation of the conspiracy between the state administration and McLaren to ignore and conceal 87 cases of Legionella disease is the final straw. I can no longer stand on the sidelines and watch this debacle unfold. Another Snyder investigation, which will only provide excuses for his administration's and McLaren's role in the Legionnaires' outbreak, will not be tolerated. The people of Flint need Justice and I plan to get it for them."