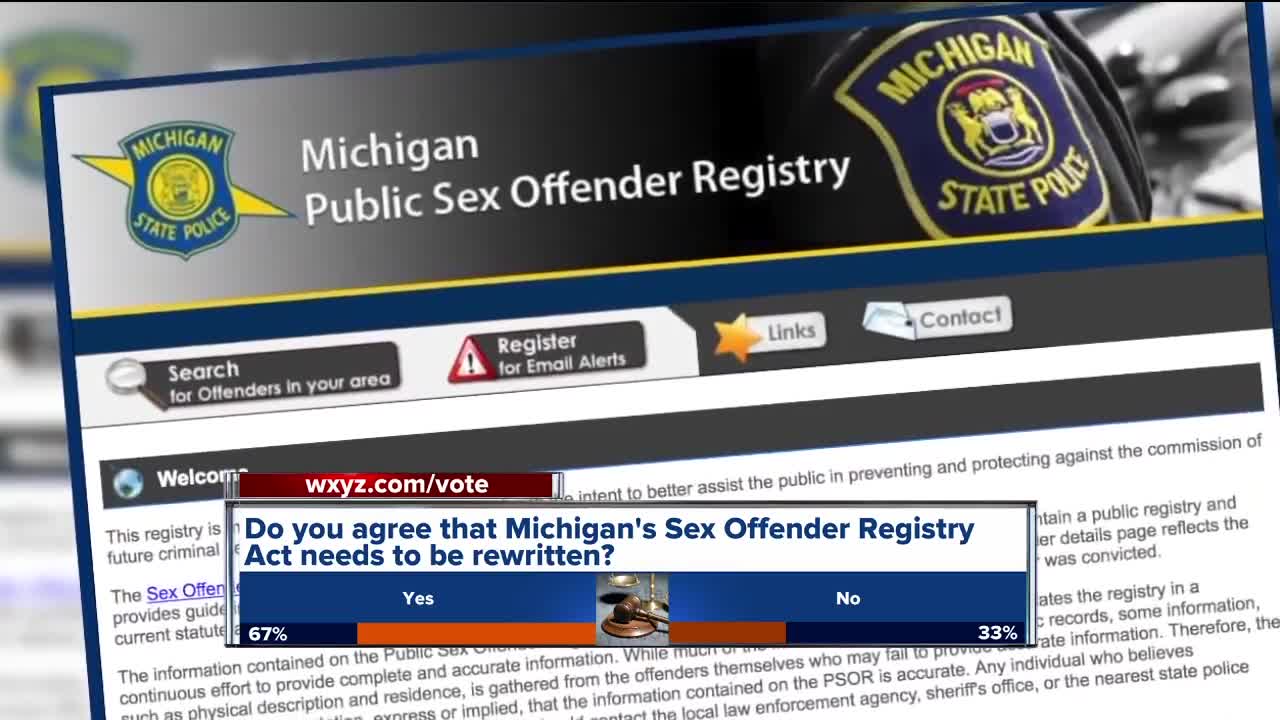 A federal judge has issued a ruling that invalidates portions of Michigan's Sex Offender Registry Act (SORA) that are unconstitutional. 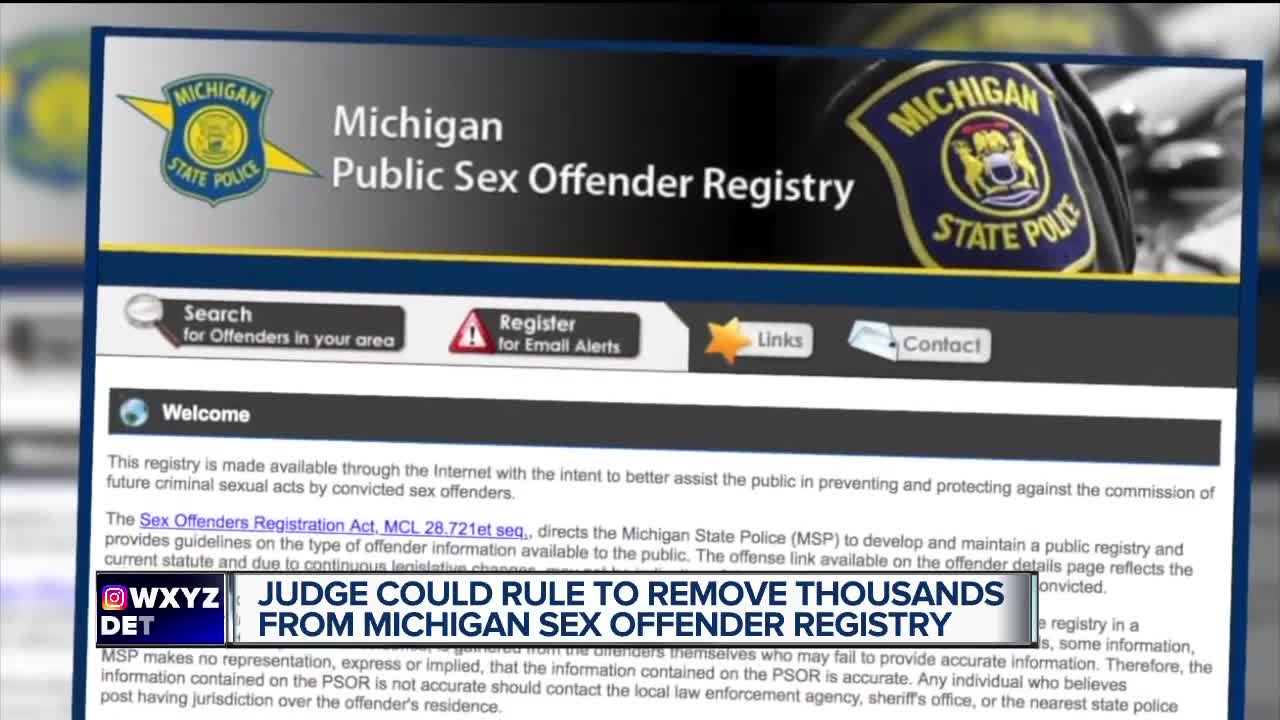 A federal judge has issued a ruling that invalidates portions of Michigan's Sex Offender Registry Act (SORA) that are unconstitutional.

U.S. District Court Judge Robert Cleland issued the decision on Friday in a lawsuit that argued the SORA was unconstitutional.

Cleland heard oral arguments in Port Huron Federal Court on Feb. 5 based on his previous 2015 ruling and from the 6th Circuit Court of Appeals in 2016 that some provisions of the registry are unconstitutional for some of the 44,000 convicted sex offenders on the public website.

"For several years, registrants have been forced to comply with unconstitutional provisions of SORA. The parties, and this court, expected that the Sixth Circuit’s ruling would spur legislative action, and for some time, it appeared that the legislature was poised to pass a new and comprehensive statute, obviating the need for this opinion. Unfortunately, the legislature was not able to finalize a new registration statute," a portion of his ruling reads.

According to Cleland, the court will invalidate the portions of the SORA, even though "the court recognizes that its ruling will fracture the existing structure of SORA."

Cleland wrote that he anticipates the ruling will reginite efforts in Lansing to finalize a new registration statute that will survive constitutional review, as the national model has.

"But until such time as the legislature acts, SORA will be unenforceable against a large portion of registrants and may be enforced only in part against the remaining registrants," the ruling reads.

"To be clear: SORA will not become unenforceable as of the date of this order. Rather, the holdings in this opinion will become effective and enforceable only after the entry of a final judgment, at the time specified in that final judgment," according to the ruling.

There is a 60-day window until the judgment will become effective so that the legislature can come up with a new statute.

Some of the unconstitutional portions of the ruling have been identified in the areas of registration requirements, loitering restrictions, reporting requirements and residency exclusions. Some of these were made more strict by the Legislature over the years after people were convicted.

“The intent is to satisfy a demand that people have that they kind feel like they want to know whether a sex offender is living in their midst,” said J.J. Prescott of the U of M Law School. “You can’t change criminal punishments after the fact.”

Prescott he says sections of the registry are too vague for law enforcement and the people on it.

“It’s really difficult often times for people to tell if whether or not they’re in compliance with residency restrictions and with some of the other restrictions on activities,” he said.

The legal challenges were filed years ago by John Does who are on the registration and it turned into a class-action lawsuit. The ACLU of Michigan and the University of Michigan Law Clinic have also argued these sections are unconstitutional.