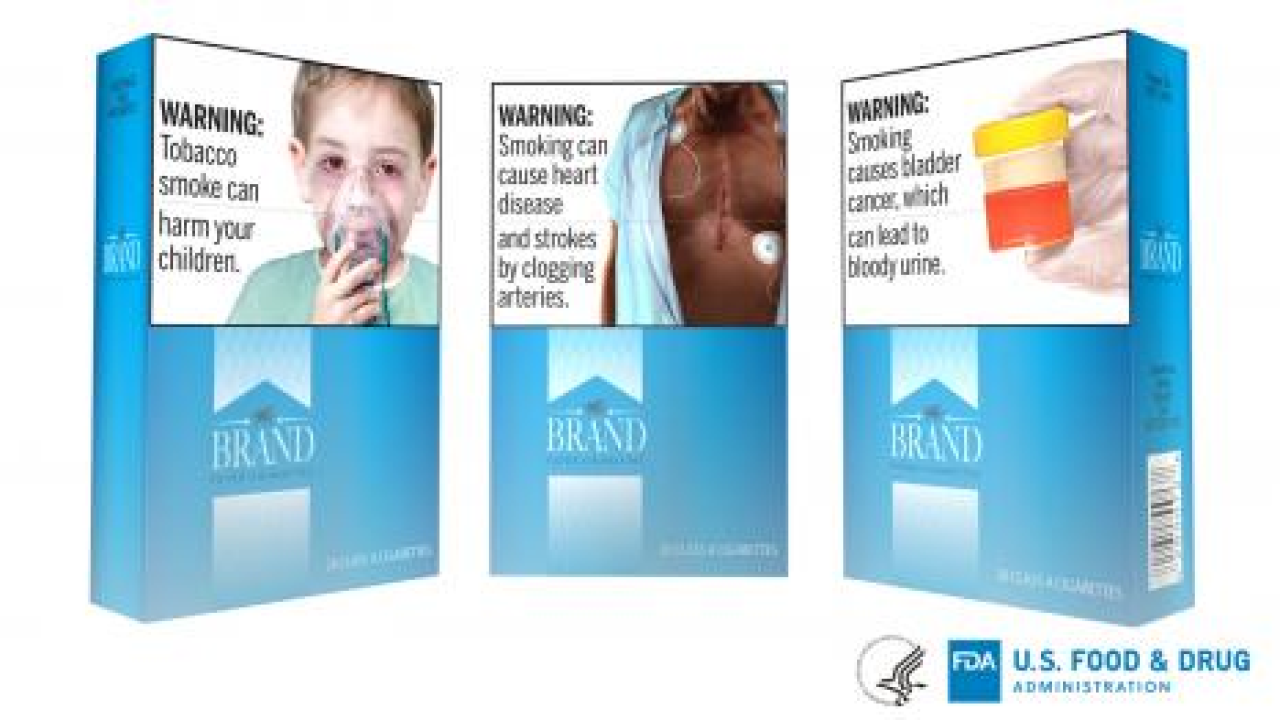 In an effort to fulfill the Family Smoking Prevention and Tobacco Control Act, the U.S. Food and Drug Administration has proposed new health warnings for cigarette packages to display the negative, lesser known health consequences of smoking.

The change would be the most significant update to cigarette labels in over 35 years.

The Tobacco Control Act first required the FDA to include color graphics to accompany text warnings in June 2011. That requirement, however, was challenged by tobacco companies and ultimately vacated.

Although health warnings were updated in 1984 with the Surgeon General's warnings, research shows that smokers are misinformed regarding cigarettes and its negative health effects, the FDA said in a press release. Almost 1.4 million young people and 34.3 million adults in the U.S. currently smoke cigarettes, and almost 480,000 people die from tobacco use each year.

"While most people assume the public knows all they need to understand about the harms of cigarette smoking, there’s a surprising number of lesser-known risks that both youth and adult smokers and nonsmokers may simply not be aware of, such as bladder cancer, diabetes and conditions that can cause blindness,” said Acting FDA Commissioner Ned Sharpless, M.D.

Members of the public can comment on the proposed rule for two months through Oct. 15.