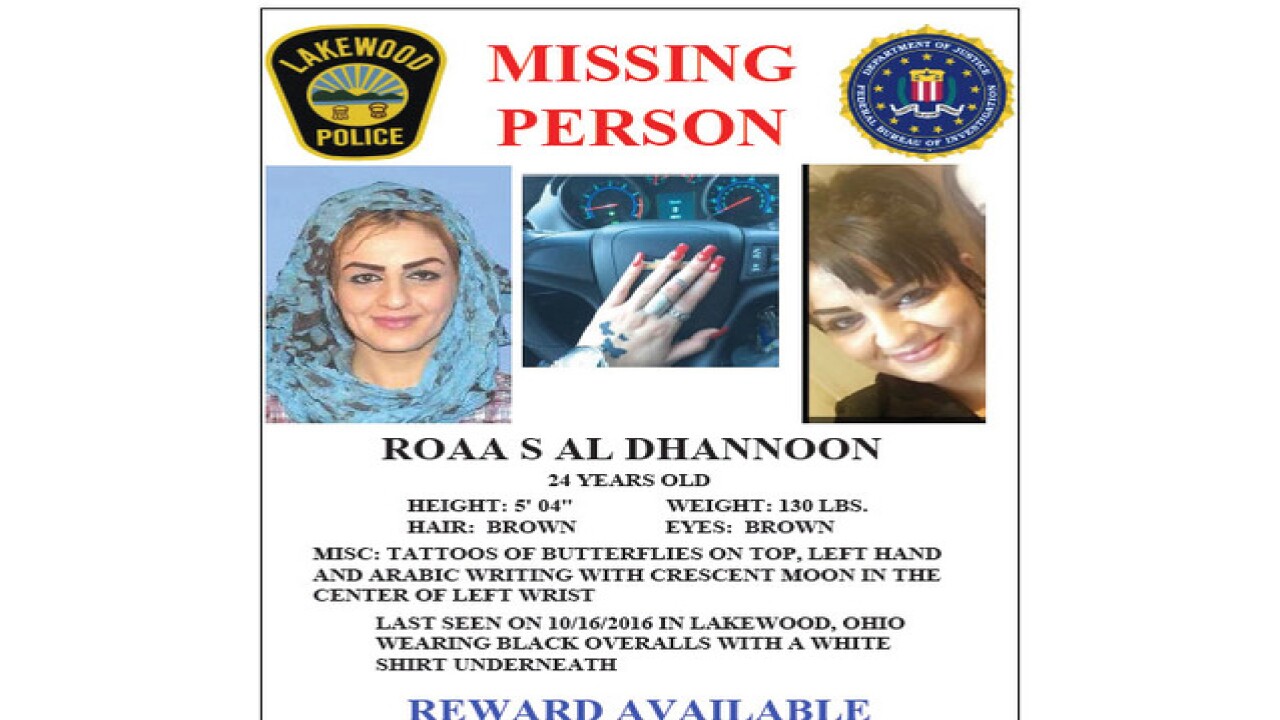 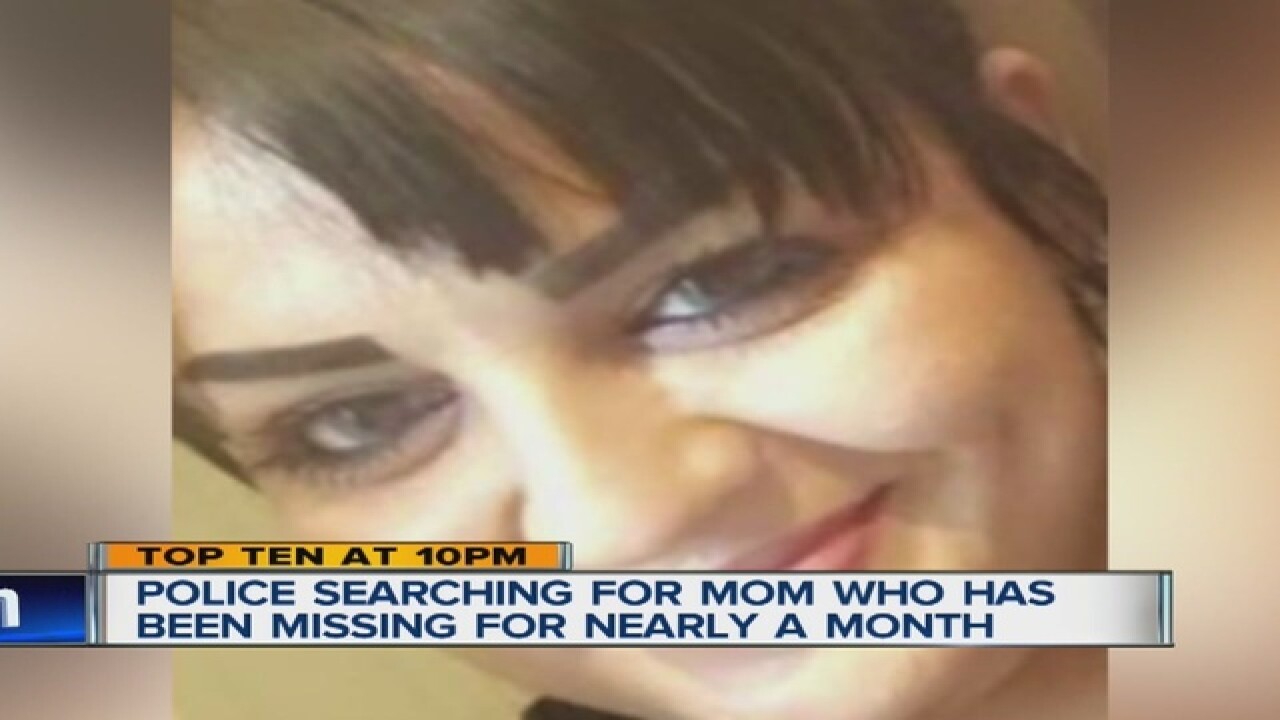 Roaa Al Dhannoon came to America as a refugee from Iraq, seeking a better life.

Now that life is in danger.

"There's hasn't been any financial sort of activity with her accounts since the 16th."

The 24-year-old disappeared from her Lakewood, Ohio apartment complex outside Cleveland on October 16.
Friends and co-workers say it's not like the young mother to leave her 3-year-old toddler behind.

"She said her life was really hard in Iraq and that she was excited to be here and excited to working for Aladdin's because it gave her a family and a place to start over and rebuild her life," a co-worker says.

The FBI says AL Dhanoon has family and friends in both the Dearborn and Detroit areas. She is recently divorced. Her ex-husband was arrested for violating a protection order shortly after she disappeared.
Investigators are casting a wide net to find her.