Families of murdered Battle Creek couple focus on honoring their memory, getting justice 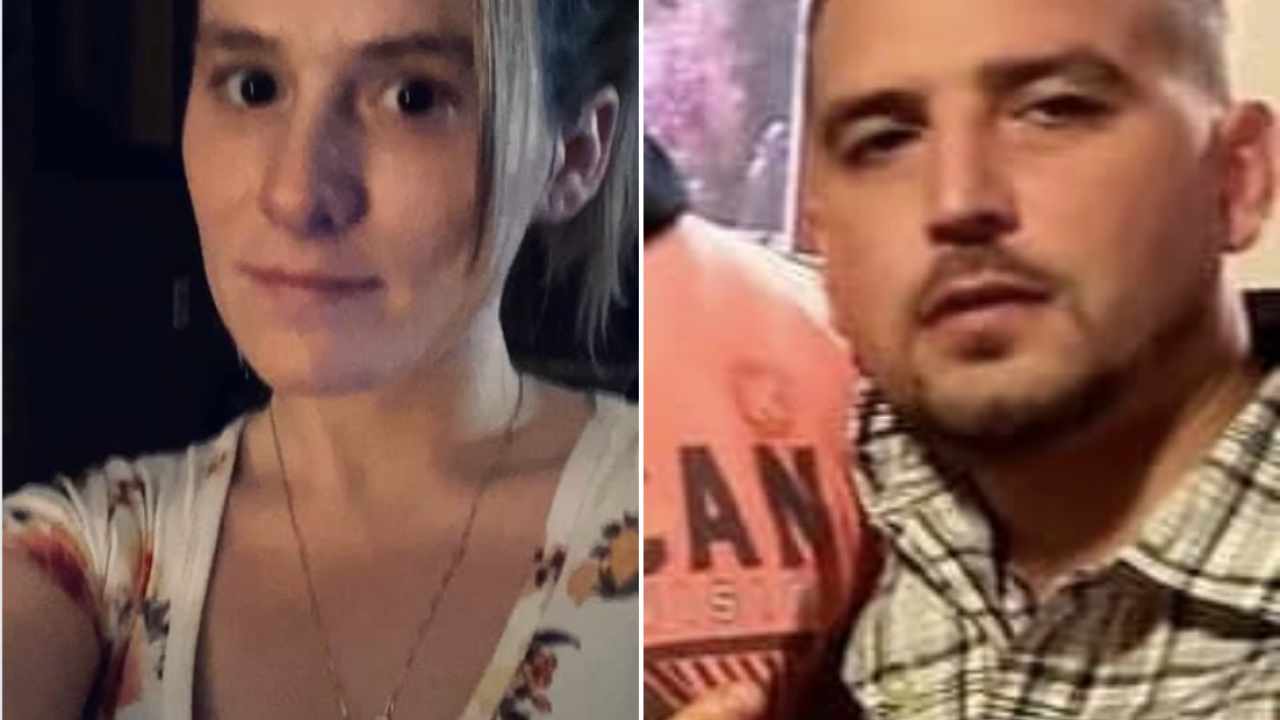 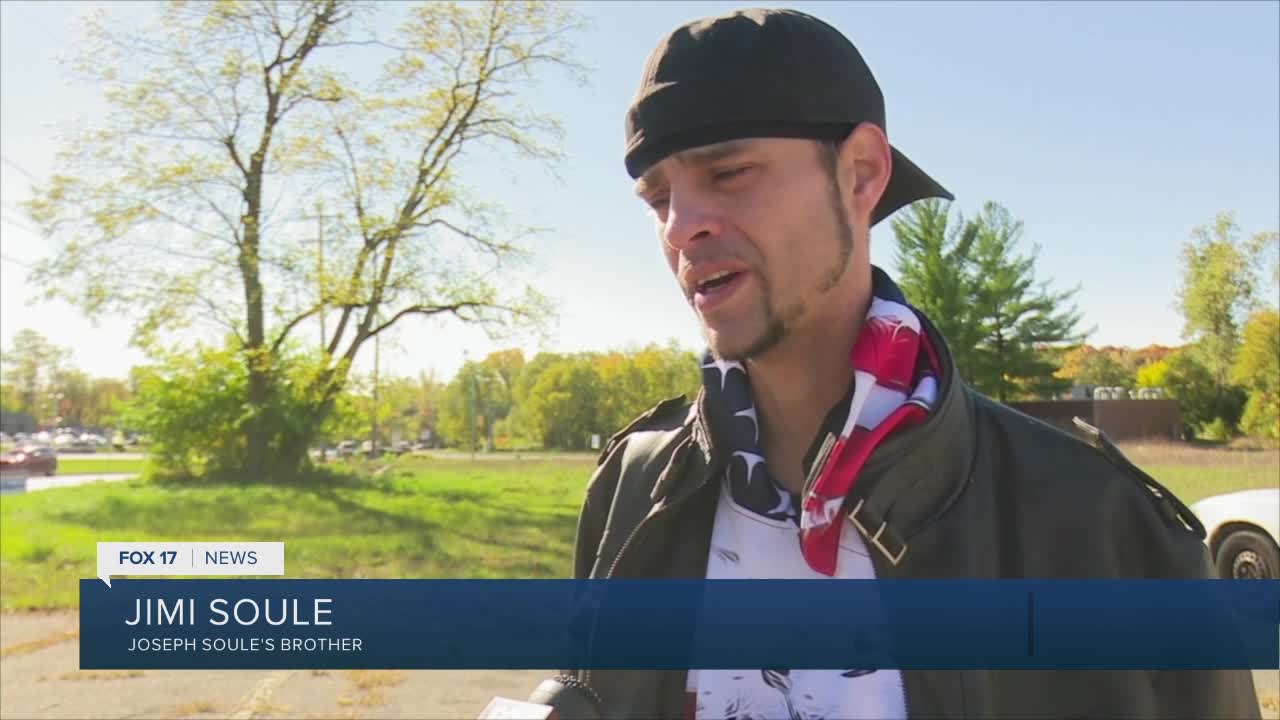 Two families in Battle Creek are mourning the loss of their loved ones, who were found dead on Thursday, after more than a week missing.

Police said their landlord turned himself in and confessed to the murders, allowing the police to find the couple's bodies.

The families of 34-year-old Joseph Soule and 31-year-old Jaclyn Lepird spent days searching for the couple, and this wasn't the end they had hoped for. Now, they're focused on honoring their memory and getting justice.

"Together, they just…nobody else was perfect for them except each other," said Joseph Soule's brother Jimi Soule.

Jimi Soule said he was devastated after the bodies of his brother and girlfriend were found in Battle Creek Thursday after days of searching.

On Wednesday, during one of those searches, FOX 17 spoke with Jaclyn Lepird's Cousin. She described what Jaclyn was like and how she sees her as a sister.

"Jackie is a fighter. She’s loving. She’s fun. She’s very funny. She tells a lot of jokes. She is a good person, and she can be a harsh person. At the end of the day, she just always wants to do better," said the cousin of Jaclyn, Ashley Lepird.

Together, family members said Joey and Jackie were perfect for each other and fit together like two puzzle pieces.

" Joey was very free-spirited. He was very fun all of the time. When he went somewhere, he wanted everyone to start having fun and partying. The thing about him is that he was the most loyal person you would ever meet in your life. If he cared about you, even just a little bit, he would do anything for you," said Soule.

The family's worst fears came true on Thursday when Battle Creek Police said the couple's landlord, Chad Reed, confessed to killing the couple and hiding their bodies in an abandoned garage.

They said there was a history of disputes between Reed and the couple.

"The family is working together to try to get through this and a lot of the friends have really pulled together. I really haven’t had the chance to acknowledge anybody, but they’ve all given me a lot of support," said Soule.

Jimi said now he's doing what he can for his little brother including holding a vigil on Sunday night on the corner of Post Avenue and Marjorie Street, the corner where they lived.

Reed is expected to be arraigned on Monday. This isn't the first time he is facing charges. He has a domestic violence charge and two more assault charges from 2004.

He was also a registered sex offender.