Endangered Michigan children, ages 7 and 9, believed to be in Colorado 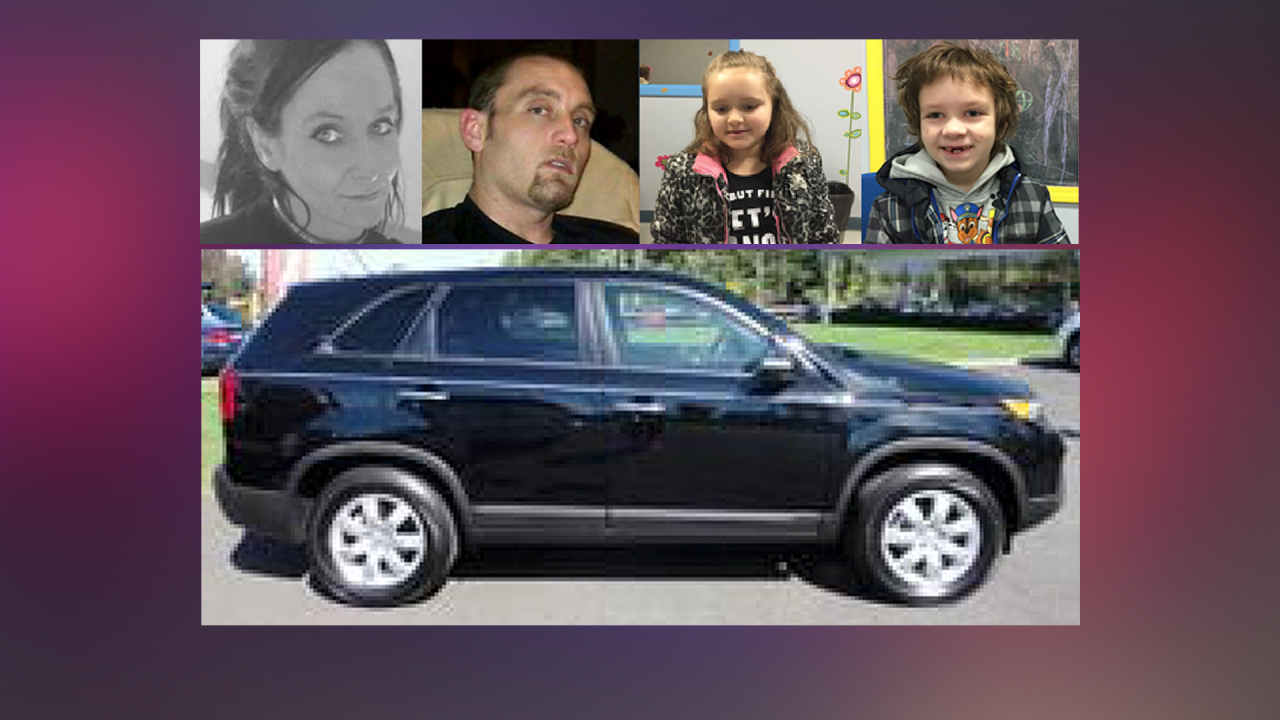 DENVER – Authorities from both Michigan and Colorado want your help to find two kids, both less than 10 years old, who are believed to be in danger.

Bentley and Karley Dunkelberger, 7 and 9 years old, respectively, are believed to be in the company of their parents, 42-year-old Dennis and 37-year-old Rebecca Dunkelberger, according to an Endangered Missing Advisory Report from the Colorado Bureau of Investigation (CBI).

Authorities say both parents, “have a history of drug use and violent tendencies when together.” They also said Rebecca suffers from a cognitive disorder.

The family of four was last seen on Jan. 22 driving a black 2013 Kia Sorento with Michigan license plate 4LUZ90. They are believed to be in Colorado.

Please note: The tweet below states the car plates are 4LUV90. That information was corrected by CBI. The correct license plate is 4LUZ90.

Officers with the Battle Creek Police Department in Michigan said that the welfare of the children needs to be checked due to existing court orders.

Bentley is 3 feet 8 inches tall and weighs 46 pounds. He has short, curly brown hair and blue eyes. Police said he talks with a stutter and may be wearing glasses.

Karley is 3 feet 10 inches tall and weighs 61 pounds. She has long blonde, curly hair at shoulder length and has brown eyes, according to police. The girl has autism, authorities said.

If you have any information as to their whereabouts, you are asked to call 911 immediately.

This story was originally published by Óscar Contreras on thedenverchannel.com .