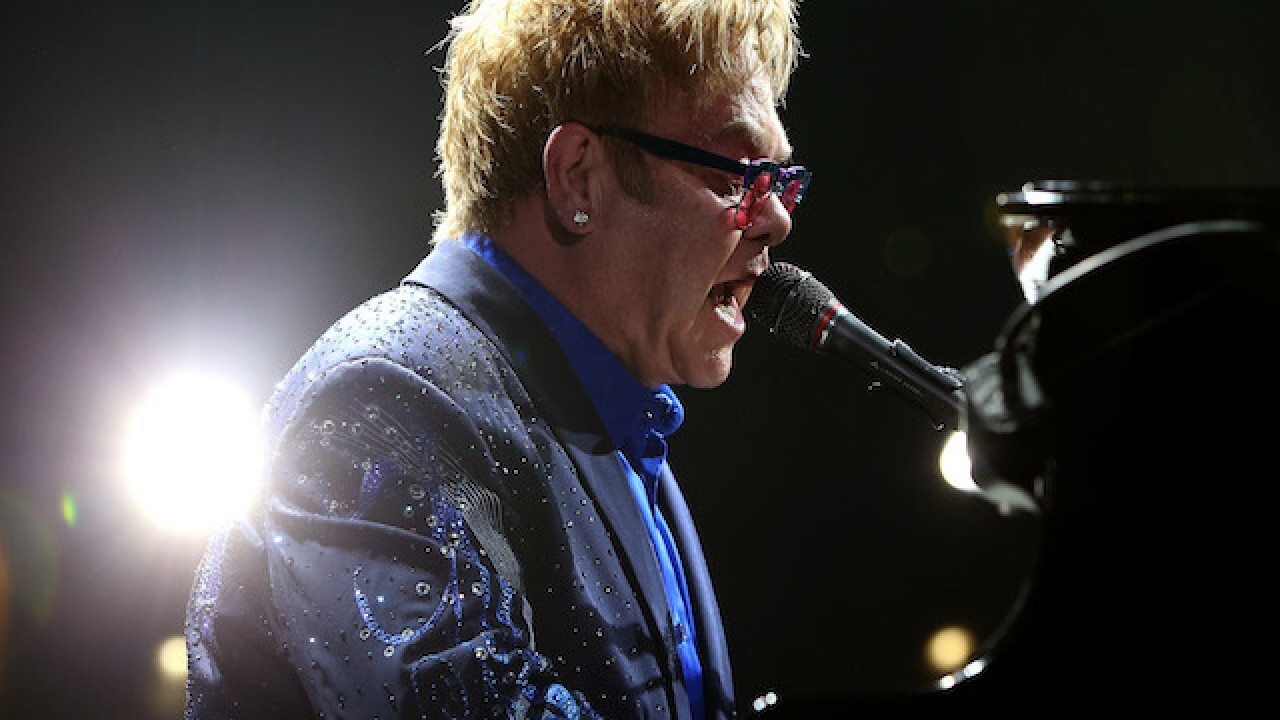 The new dates are on Friday, May 1 and Saturday, May 2. John previously sold out two previous shows in Detroit.

Elton announced the ‘Farewell Yellow Brick Road’ tour at New York’s Gotham Hall in January 2018. Encompassing 5 continents, and over 350 dates, this 3-year-long tour started in September 2018 and marks his retirement from touring after more than 50 years on the road. To date, he has delivered more than 4,000 performances in more than 80 countries since launching his first tour in 1970.