Voting begins in Michigan for the November election, and runs for 40 days 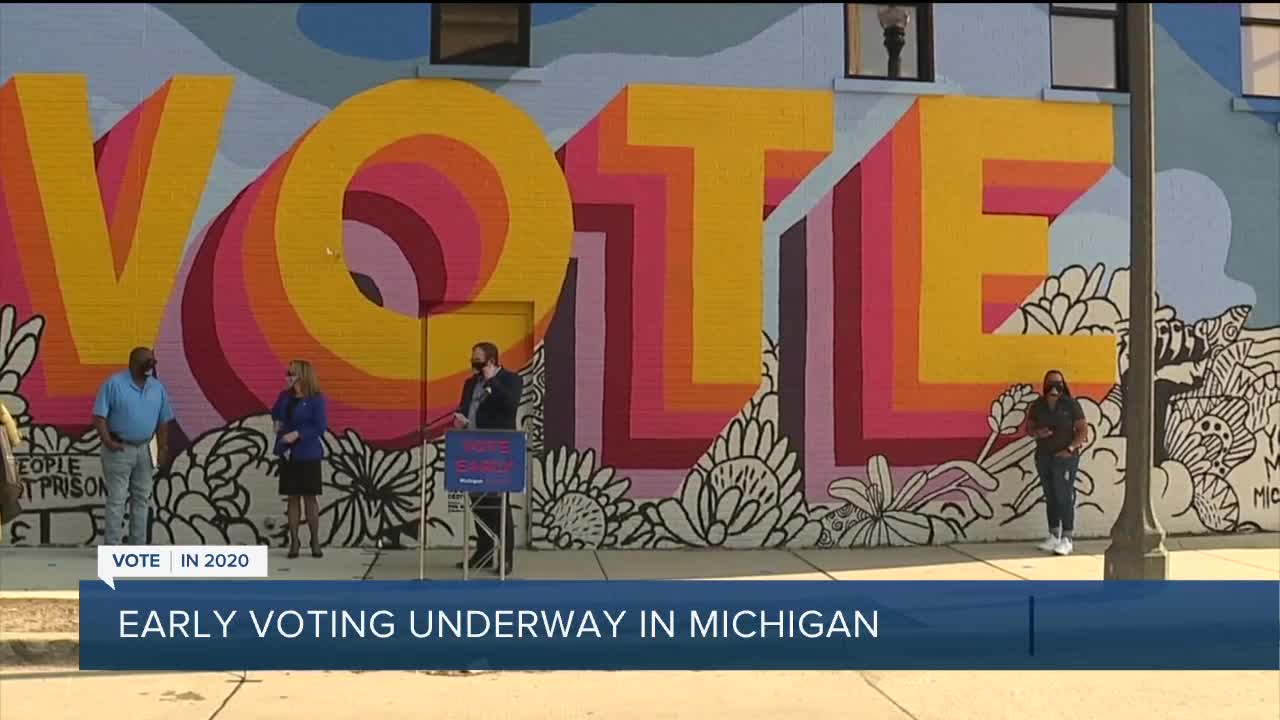 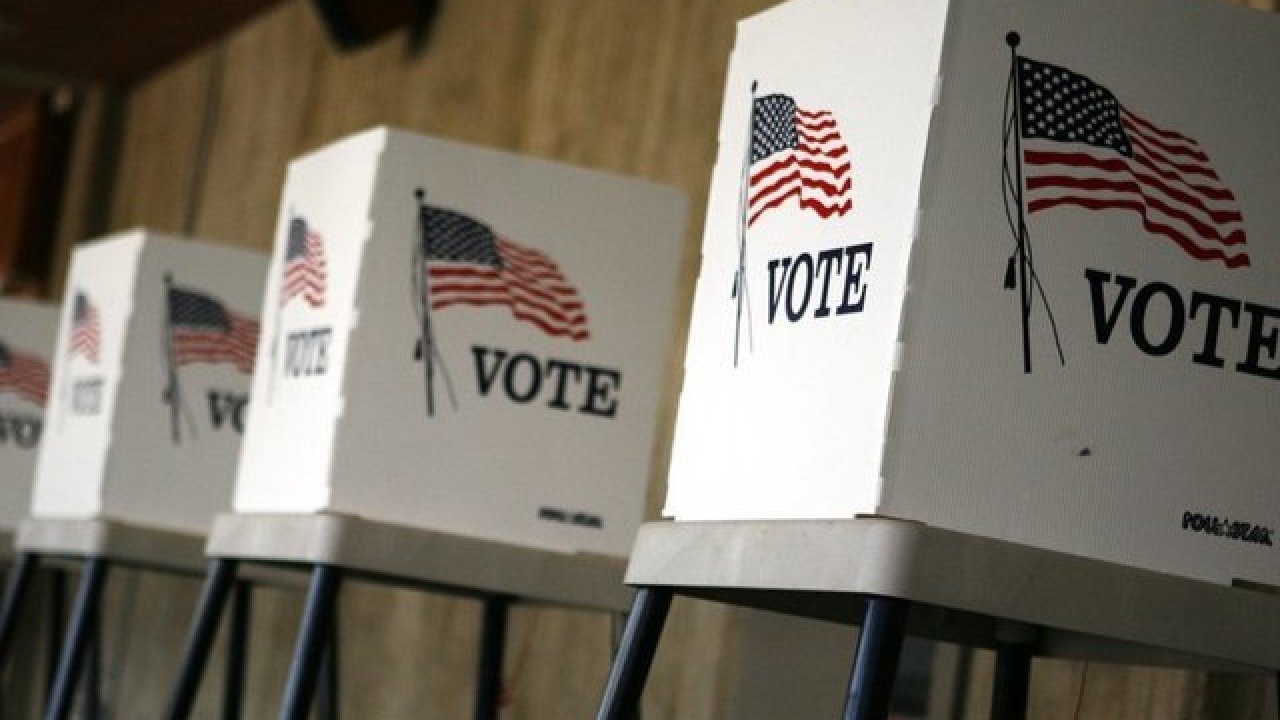 You can vote in person at your local clerk’s office starting Sept. 24. You can apply for an absentee ballot, mark it and return it by mail at an official drop box in your community, or by taking it to your local clerk.

A ribbon-cutting was held at a dropbox outside the Detroit Pistons Performance Center in Midtown, one of 29 that will be in the city. The Pistons training center will be used by election boards on the night of the election for materials to be brought in from Detroit polls.

Secretary of State Jocelyn Benson said she’s going to “push back” on claims from President Trump and others that the election is being “rigged” by Democrats. She says the system is secure and votes will be counted accurately.

Down the street, the ACLU held an event with several diverse groups urging people to use the new system established with the passing of Proposition 3 in 2018 that allows for the early voting with absentee ballots.

The ACLU campaign will also be on the airwaves leading up to Nov. 3.