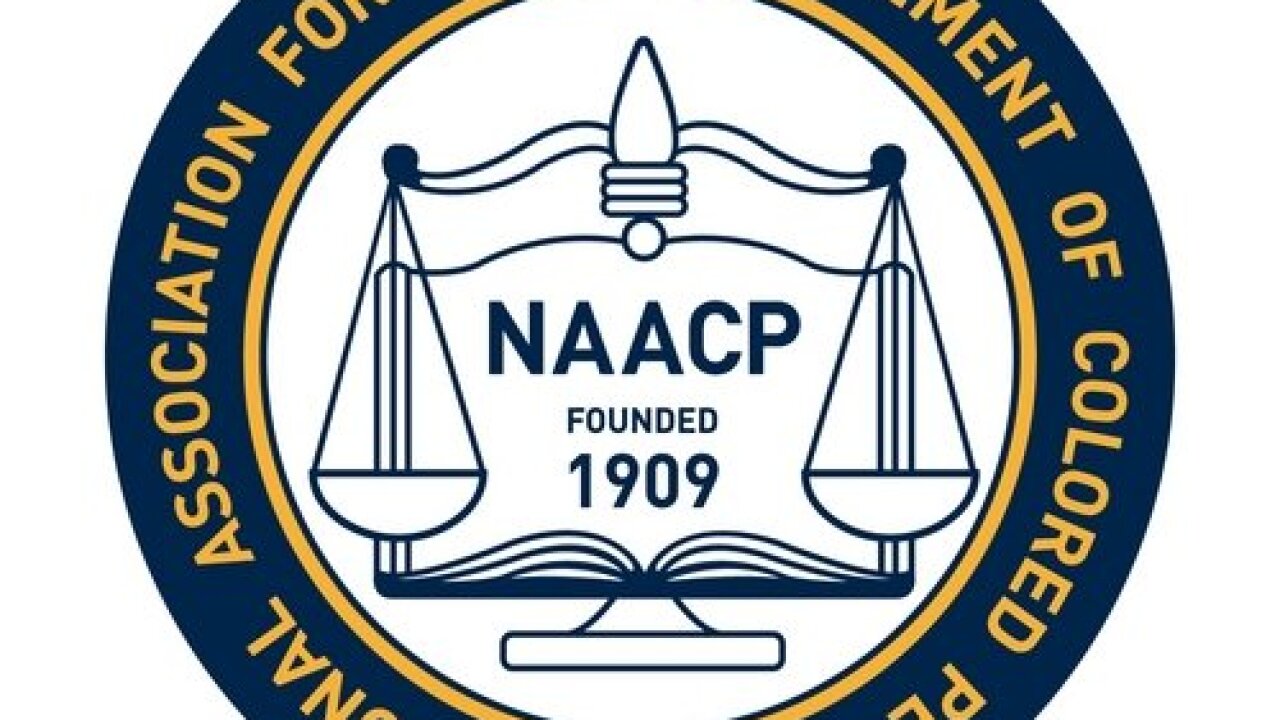 The NAACP is circulating a travel advisory after Missouri passed a law that Missouri’s NAACP conference says allows for legal discrimination. The warning cites several discriminatory incidents in Missouri, included as examples of “looming danger” in the state.

The NAACP aired its first-ever TV ad during the Wednesday premiere of “Blackish.”

Titled “Mail-in or Walk-in,” the 30-second ad urges Black voters to vote by any means necessary to make democracy great again, according to a news release.

The goal is to increase Black voter turnout by 5% compared to the 2016 election.

“In less than 14 days, we will be voting in the most important election of our lifetime,” NAACP President Derrick Johnson said. “The Black vote will undoubtedly determine the outcome of this election, but we must mobilize and empower our communities to have a plan to vote early, vote by mail or do so in-person because our voices matter.”