Michigan bill would allow some townships to process absentee ballots early, but not all 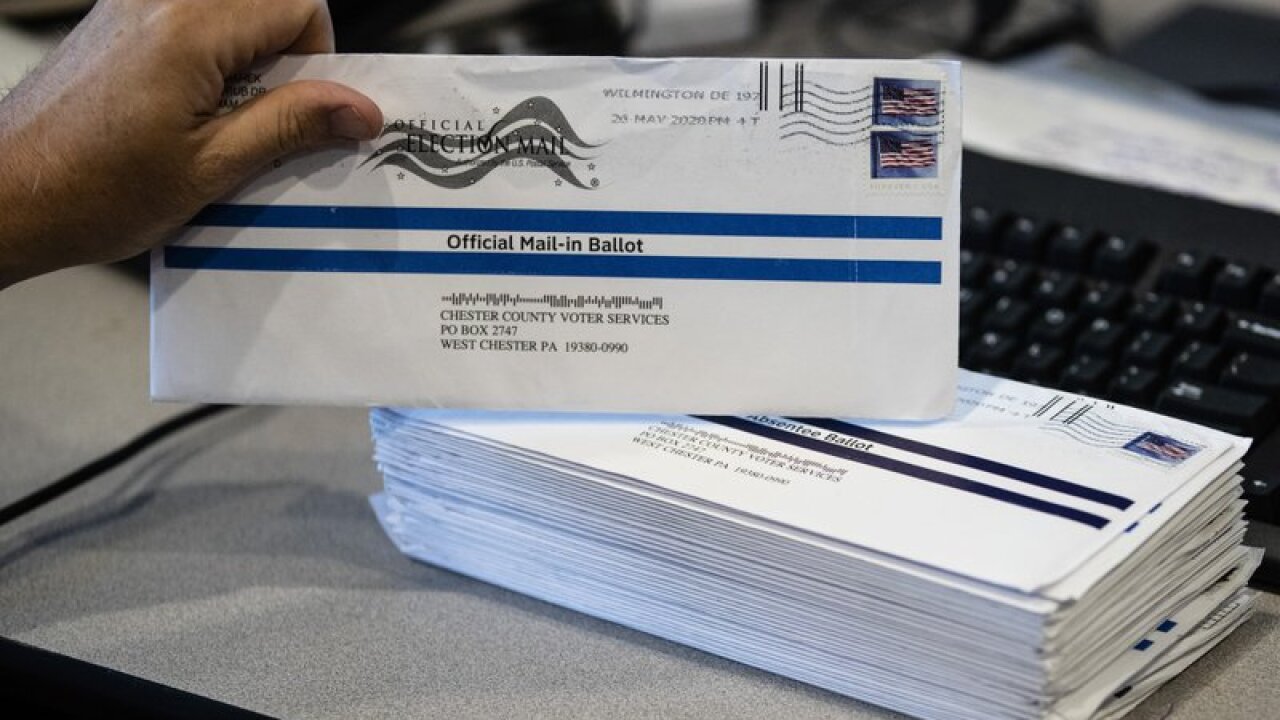 A bill that has passed through both the House and Senate in Michigan would lighten the load on election workers this November by allowing them to begin processing absentee ballots a day early. The bill would not allow for early counting.

“What we’re asking for is not new to the country, it’s only new to Michigan,” said Rochester Hills City Clerk Tina Barton.

In Rochester Hills, nearly half of their 55,000 registered voters have requested an absentee ballot. That number only keeps growing.

"We are receiving at least 100 per day that have been coming in over the last week," Barton said. "On Monday for instance we received a little over 300 in one day.”

With a record number of ballots to count, clerks say this bill that would give them a head start by allowing them to open the return envelope a day early, but the ballots would remain inside the secrecy sleeve until election day. No counting would take place until election day, but opening the envelopes on Monday would make counting them quicker on Tuesday.

“It might not seem like a great task that it's allowing us to do, but when you consider that we’re anticipating 30,000 ballots in Rochester Hills, that’s 30,000 tasks I can do on Monday that I don’t have to do on Tuesday,” Barton said.

However, this bill only applies to cities or townships with more than 25,000 people, meaning places like Rose Township near Holly are left out.

“That should've been offered to all the clerks, not just the large areas,” said Rose Township Clerk Debbie Miller. "We all have the same job, we just have a different volume.”

“I think it was a mistake to put a population requirement on there because I think again, the workload is relative based on population," Barton said. "In your clerks office, your amount of employees will be reflected on that.”

Even with the exception, both clerks hope believe the bill will help, making sure a historic turnout doesn’t lead to an historic wait.

"Anything that we can do on Monday to take that load off of them, I think that helps keep the integrity of the process in tact,” Barton said.

The bill only applies to the upcoming November 2020 election.