Low-key Democrat tries to hang onto Senate seat in Michigan 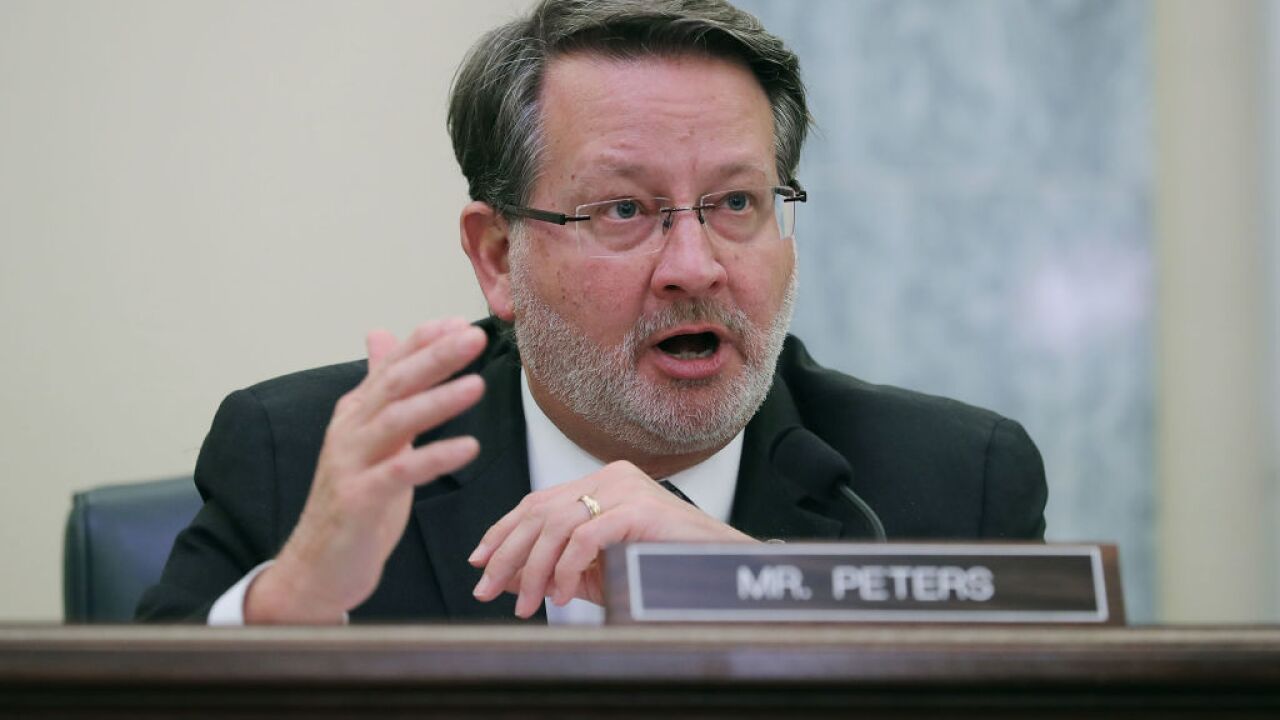 First-term Democratic Sen. Gary Peters of Michigan is trying to hang onto his seat.

The low-key, understated, maybe even “boring” senator is betting voters care more about his effectiveness as he desperately fights to keep a seat his party is counting on to take the Senate majority.

The bespectacled, bearded 61-year-old former investment adviser is a rare candidate this cycle, a Democrat running in a battleground state Donald Trump carried in 2016.

But unlike Joe Biden, whose lead over the president has grown, Peters is finding it tougher to shake Republican John James.

Michigan has something it has not seen in 20 years: a competitive Senate contest.