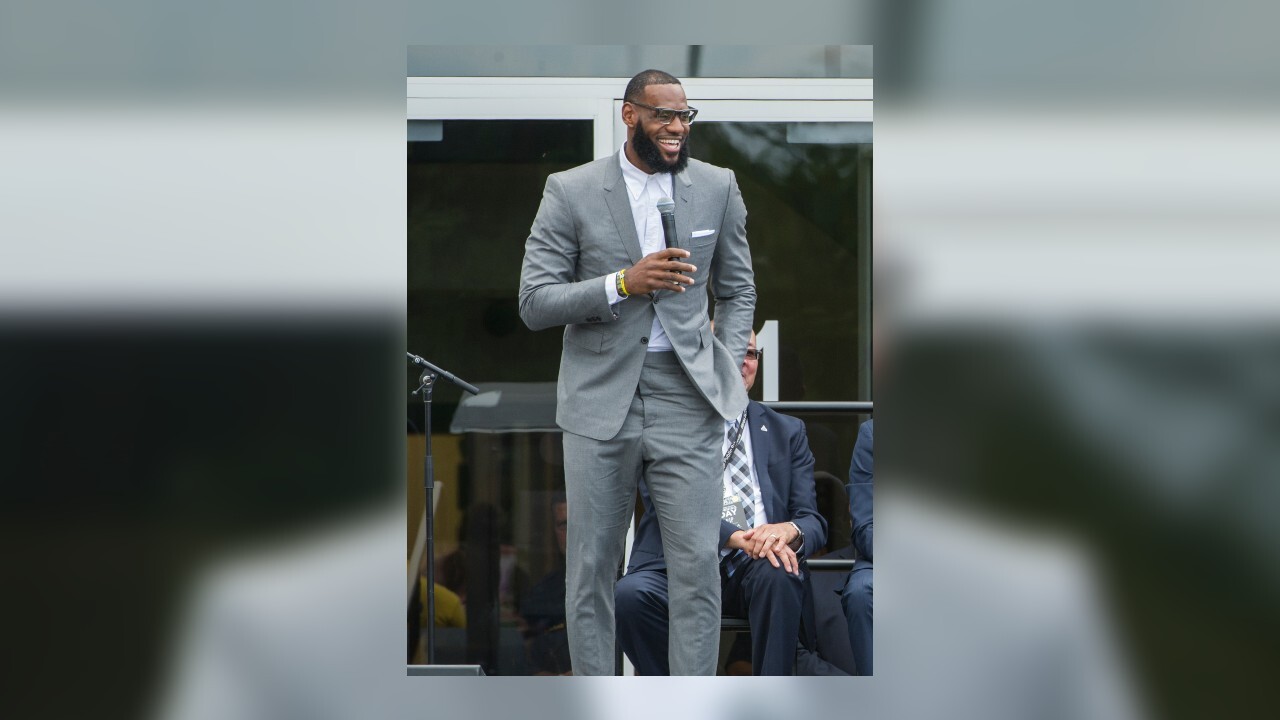 An organization started by famous Black athletes and celebrities, including NBA superstar LeBron James, raises money to help felons pay their outstanding fees associated with their felony convictions before registering to vote.

More Than a Vote is a political empowerment group that was created after the death of George Floyd. It's also working on getting felons registered to vote in Florida.

According to the LA Times, More Than a Vote donated $100,000 to the Florida Rights Restoration Coalition.

Former NFL quarterback Michael Vick is also working with the organizations after gaining access to vote with the passing of Amendment 4, which restored voting rights to over 1.4 million Floridians with a prior felony conviction.

In May, U.S. District Judge Robert L. Hinkle ruled that a state law signed by Gov. Ron DeSantis can't bar Floridians with prior felony convictions from voting because they still owe court fines or fees that they cannot pay, NPR reported.

However, this month, according to the ACLU, a federal appeals court in Atlanta blocked the judge's order, keeping the law in place.

In the case, a hearing is set for August 18, which is the same day as Florida's primary elections, according to WUFT.