Felons with completed sentences voting for the first time in Iowa

Iowa was the last state to pave a path

Felons with completed sentences voting for the first time in Iowa.mp4 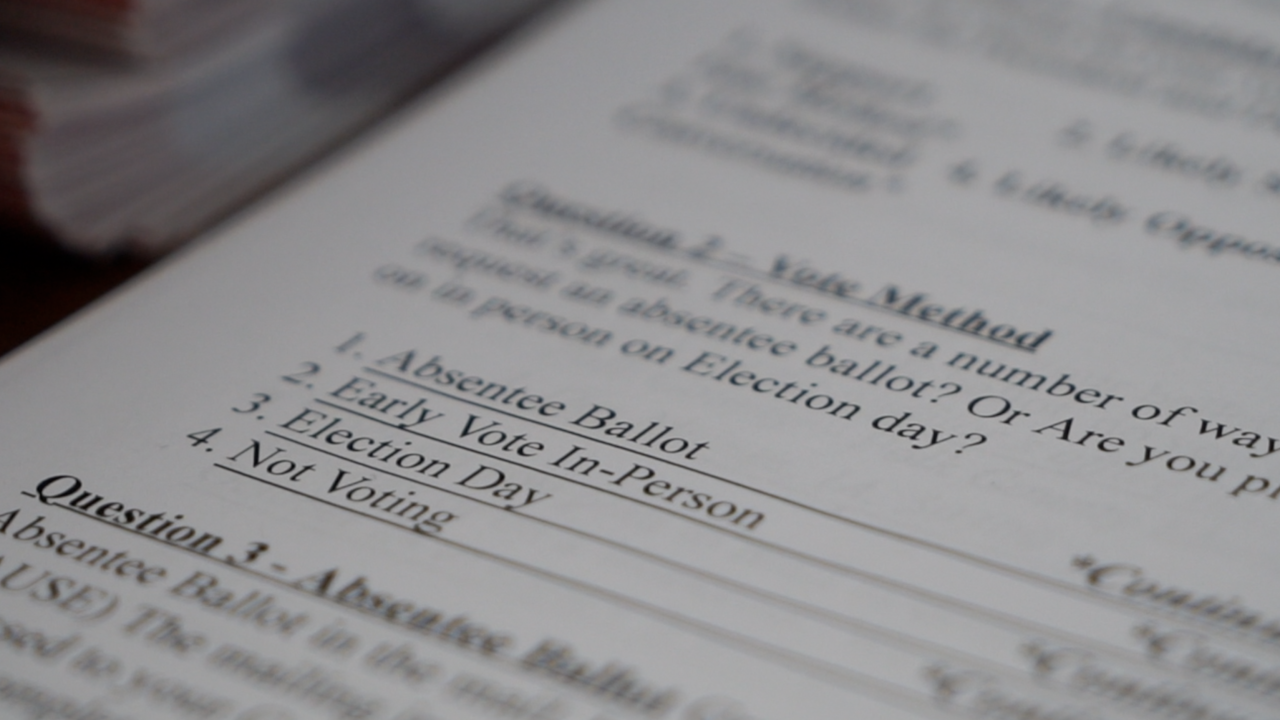 Robert Pate’s time in prison changed him. Now, he runs a program and a podcast to help those who are completing their sentences.

“We help inmates who come out of prison. We help them get jobs, we help them discover self-identity,” he said.

“Prison was life-changing in the fact that you're stripped from all of your, anything you’ve had in the world,” he said. “You get a chance to see yourself for who you really are.”

So, he started the Image program and accompanying podcast, all to help with re-entry.

“I started the program in prison,” he said. “After being released from prison, trying to get a job and cope with the everyday ways of life that when it comes to voting they’re lost. They have no clue as to what this stuff is really about.”

Iowa recently became the last state in the U.S. to pave a path to vote for felons who have completed their sentence, with exceptions.

“The NAACP estimates about 40,000 people…are now eligible to vote in the state of Iowa,” said Betty C. Andrews, president of the Iowa-Nebraska NAACP. “This is an issue that the NAACP has had at the forefront for a number of years.”

Andrews was in attendance when Iowa Gov. Kim Reynolds signed Executive Order Number 7 in August, officially making a path for felons who have completed their sentence to register to vote.

“Being one of the last states, quite frankly the last state, was very embarrassing for us in the advocacy community,” she said. “According to Executive Order Number 7, you are eligible to vote if you are not incarcerated off parole or off probation. You do not have to pay restitution, fines, or fees in order to vote.”

She said estimates show about 2,500 Iowans with felony backgrounds registered to vote in August. Just having the ability to do so, Andrews said, is important.

“They have to pay taxes, they have to follow the laws, they have to do what is required in terms of citizenship. But they are not allowed to have a voice in that, so being able to have that voice is monumental for people,” she said.

Now that Pate has the right, he helps those in his program, like Bert Knapp and Wayne Byrd, figure the process out.

While Knapp is still on parole, he echoes the same feeling.

“It gives me the ability to make a difference. There’s no point in complaining about who is in office if I'm not going to take a step and do what I can,” he said.

But because this right came via executive order, Andrews warns it can also be taken away.

“The next governor could come in and revoke this executive order,” she said.

It’s happened before in Iowa’s history, and that would sever the path put in place. That means no felons being released from prison could register in the future.

For now, they take it one day at a time, spending the remaining days before the election getting the world out to everyone that they should exercise their right to vote.

“Everyone who is in society, and is a productive citizen in society, should be able to vote,” Pate said. “I’m happy to be able to have the privilege to vote.”