Absentee ballot voting 101: What you should know 3 weeks before Election Day 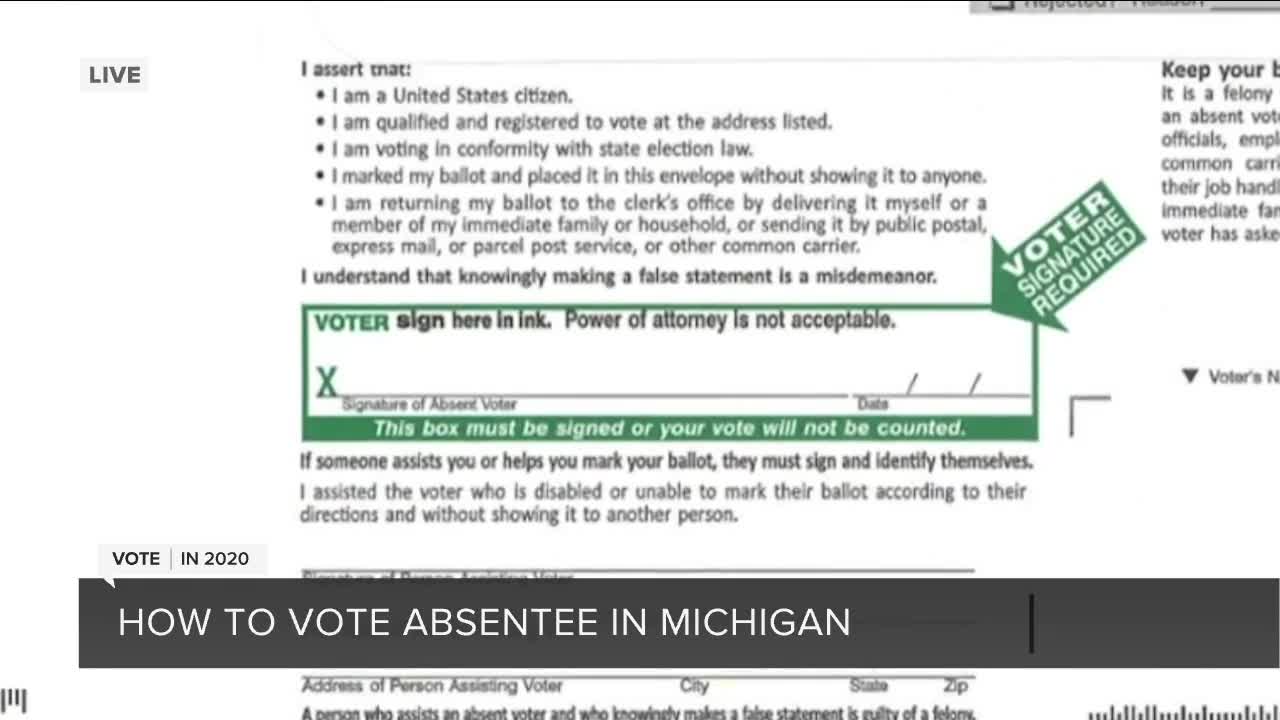 With less than three weeks until Election Day, voting is already underway across the state. 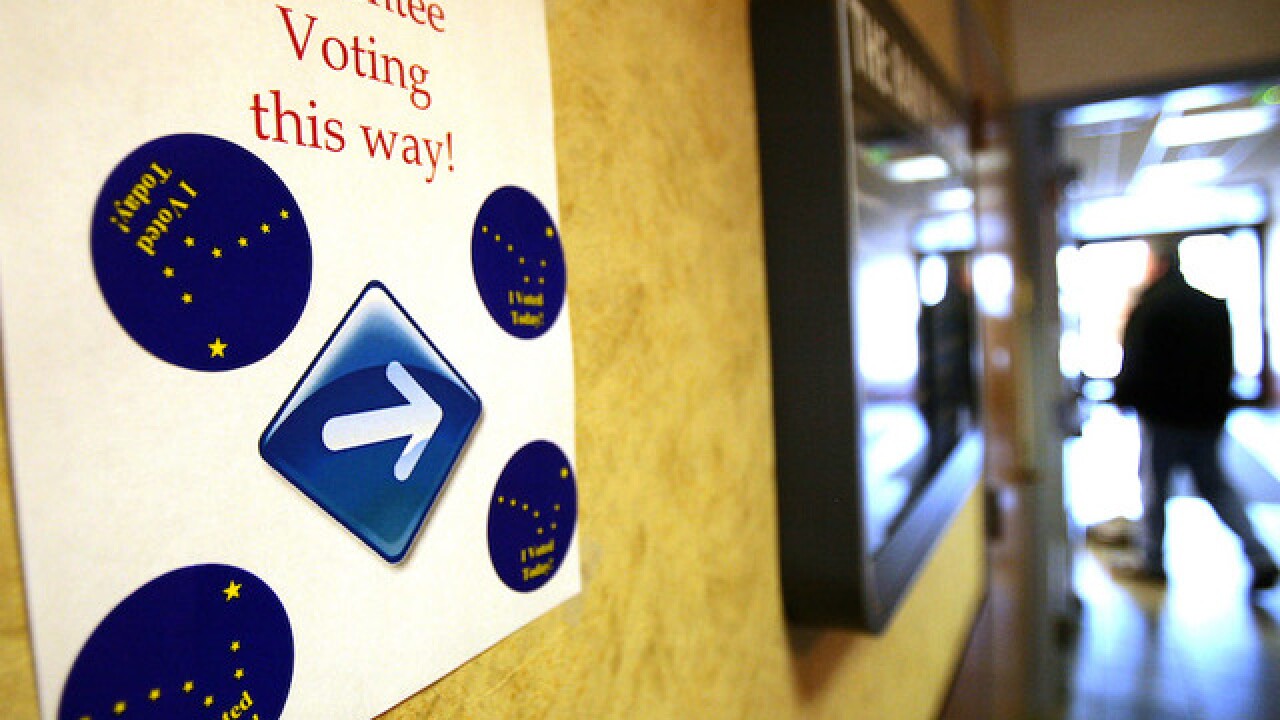 With less than three weeks until Election Day, voting is already underway across the state.

On Thursday, Secretary of State Jocelyn Benson was in Detroit, stopping by the Pistons practice facility as volunteers called on Detroiters to get out and vote.

So far, nearly 3 million voters in Michigan alone have requested an absentee ballot, while more than 1 million of them have already been turned in.

"We are on track to break records in turnout and we have already broken records in terms of the number of people voting early,” Benson said.

But there are steps every voter needs to take so their vote is counted. Maybe the most important step is voting on time.

“We've seen patterns of people mailing their ballots prior to Election Day but being received after," Benson said. "So for that, we have worked to establish drop boxes throughout the state.”

In the city of Detroit, there are more than 20 satellite voting centers and 30 ballot drop boxes. It’s recommended that after Oct. 20, voters use these instead of the mail.

“Even though two weeks may be enough time to get a ballot back, we don’t want to risk that,” Benson said.

Another important piece is the signature. Those must match your voting records, and clerks will check them as soon as your ballot arrives.

“The recent legislation the governor signed into law requiring clerks to follow up with voters if there’s a missing or mismatched signature is critical in addressing that piece,” Benson said.

Other common issues happen when people don’t return the envelope in the sleeve. Also, remember not to vote twice in the same race, and use blue or black ink to fully fill in the box.

“We've put a lot of pieces in place to minimize ballot rejections, but as you know in Michigan and across the country, that’s an ongoing issue we have to be vigilant about,” Benson said.

Benson expects about two-thirds of all ballots cast to be absentee ballots.